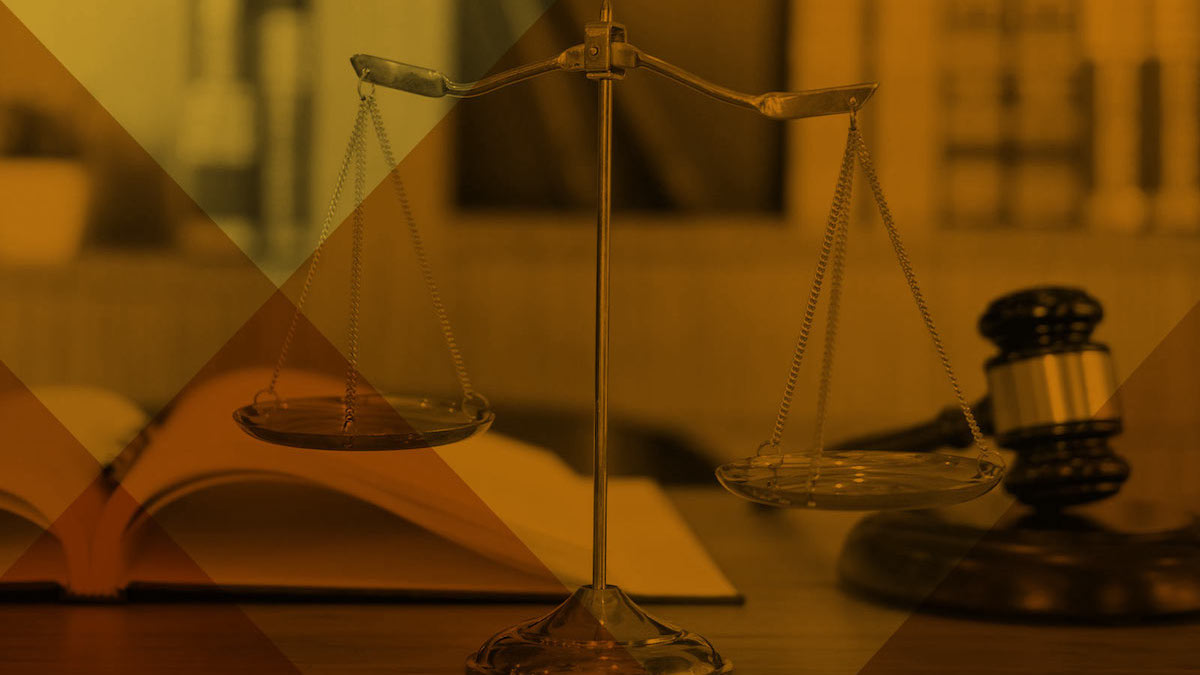 The NPA’s Investigating Directorate (ID) announces it is striking back against those allegedly involved with state capture. There was a string of recent Transnet-related arrests, all tied to dealings with the infamous Gupta family. The country’s collective patience has worn thin and there has been little in the way of accountability to celebrate over the last decade. But, ID spokesperson Sindisiwe Seboka is upbeat, telling BizNews the ID is now “striking with every arsenal we possibly can”. In this broad-ranging interview, Seboka shares the background of three of its current high-profile cases. She reveals the ID has built its fight over two years – with more cases piling up around them – against a backdrop of public criticism that more needs to be done and faster. Transnet is considered the primary site of South Africa’s looting; over R41bn in irregularly awarded contracts went to the Guptas and their acolytes. Our transport SOE accounts for over 72% of all government and parastatal contracts linked to allegations of state capture. Arrests are not prosecutions but are a necessary starting point in the fight against years of impunity. In a watch-this-space atmosphere, the ID says more arrests can be expected by mid-July, with several more “seminal” cases to be enrolled in the next six months.

Sindisiwe Seboka on the transition to spokesperson of the ID

Definitely more challenging than I thought. Initially, it was nerve-wracking to now be at the forefront of what the country expects to be prosecutions dealing with the years of evidence that I listen to. However, now it has begun to be more nerve-wracking than anything, because you’re realising things are coming together and how much work actually goes into bringing these prosecutions to court.

On the allegations regarding the current Transnet-related arrests

You will remember at the State Capture Commission, you heard testimony from the likes of Mr Francis Callard, from Transnet, who said that during the procurement of the 1064 locomotive deal, Transnet had a wealth of accountants and/or financial advisers who could have given sound advice on how to go about getting funding for the 1064 locomotive deal. So, what the recent Transnet/Trillian matter looks at is the advisory services, so provided by a Trillian Capital to transmit or at least advisory services provided for a portion of that or advisory service for about R93.4m in how to go about getting this club loan to fund the 1064 locomotive deal. What we are saying in that charge sheet is simple; these people piggybacked on another former contractor’s work, which is Regiments, and then scored R93.4m for doing absolutely nothing. That particular case just talks about how the advisory services so purported were invoiced twice. Transnet was invoiced twice for the same work; first by Regiments, for about R189m and then by another company … R93.4m for doing nothing. So, that whole exercise and all of the accused who were brought to court just last week, is just about signing off the breach of the Public Finance Management Act. It’s a fraudulent misrepresentation of what the company did. It’s laundering the money to conceal where it came from to benefit other people in an illegal manner. That is what that particular case is about, that single transaction.

That is another interesting matter. It talks about how mines are supposed to have a trust while they are in operation, even after they are in operation to rehabilitate that particular environment if there are issues in terms of pollution or water. The fund is dedicated to address those environmental issues that affect that community, as well as the aftermath of what would have happened in order to rehabilitate the mine when somebody else buys it. Those funds have a dedicated purpose, and there is actually legislation that says what needs to happen to that particular trust and how it needs to be used.

That particular case is simply about how a former mineral resources DDG approved the money taken out of two trusts; one for Koorfontein and another for Optimum Coal Trust. Both those trusts were supposed to be used for those particular things I mentioned. However, about the first R100m was used for a down payment or a guarantee for the purchase of Optimum Coal mine, which is in breach of that legislation. Secondly, another tranche of it was used to help finance another mine, which the Guptas had their sights on. So, that whole case is about an accounting official who should have known better. He was supposed to have read through the documents thoroughly, to have considered the fact that this is in breach of what this trust is for, and should not have then signed off on these funds. The other people, who are the former trustees of these two accounts, are also aware that when you take up this position, you are supposed to know what exactly needs to happen with the assets, with the money that is held in those two trusts. So, that’s essentially what that particular case is about, a single transaction.

On Interpol issuing red notices for the Guptas

We got the red notices issued by Interpol in February this year. We had initially requested them for eight people who are currently out of the country. These are four Indian nationals who are ‘business persons’ for the various companies though which the money was laundered: the two Gupta wives and the two brothers. We don’t have anything on the other Gupta brother. So, we only requested eight. Interpol has granted us six red notices. The first four were granted last year already and the last two of the Guptas were granted this year in February. So, Interpol has started its work of talking to its various member states across the globe to ascertain where they are in the world. They have gotten some responses. However, they are playing their cards very close to their chest.