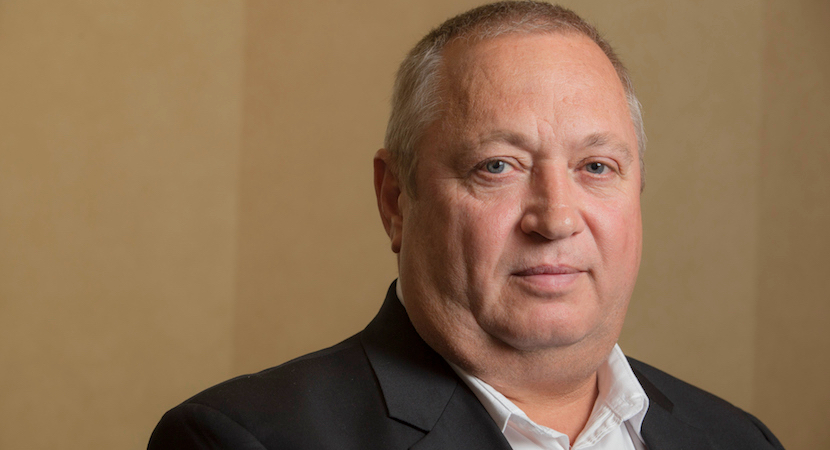 Sibanye-Stillwater CEO Neal Froneman was recently in the news headlines, calling on SA’s gold miners to consolidate in order to create what Froneman describes as ‘a world-champion gold business or risk being bought by foreign investors’. Veteran mining expert and find manager Peter Major joined the BizNews Power Hour to unpack Froneman’s statement, answering why this could be in the country’s interest. – Jarryd Neves

Peter Major on why this merger would be in the national interest:

I think it would create stable companies that would have the firepower, balance sheet and technological expertise that our gold mining companies used to have decades ago – but don’t have anymore. I think that’s why it would be in the national interest, because we had powerful, well-capitalised, well-connected and fully resourced gold companies in this country in the 40s to the 80s

But by the 90s, they started falling down. They started splitting up. To send gold companies on their own when you had two, three or four – like Anglo Gold had many gold companies. They could lean on each other if one had a fire, one was down or one had serious CapEx. The others carried it. But on their own, they don’t have that. I think that bit is correct, it’s in the national interest. But this is the first time I’ve heard Neal say a few things that I disagree with him on. Some of his other comments.

On what he disagrees on:

Well, I can’t believe Neal would be too interested in being able to consolidate all of them. Maybe he would. I do agree with Neal when he says AngloGold is a kind of company and assets we’re looking for. Well, of course, AngloGold is the kind of gold company even my mother’s looking for. It’s trading on a 12 P/E.

It doesn’t have any assets in South Africa. It’s got a real wide, geographic mix of good ore bodies and good mines. Yes, he is looking for that kind. But would he be able to get it without paying a premium? Would the shareholders of AngloGold agree to merge with it? No, I don’t think so. They got out of South Africa. They got out of deep level gold mines with difficult legislation and unions. If Neal was going to buy them, I think it’d be a heck of a high price that his shareholders would probably cringe at.

How do you replace gold? It’s been with man for thousands of years. It’s a great diversifier. Almost every financial manager now admits there’s a place for gold. Gold has fallen from a high of 2,050 an ounce down to below 1,700 an ounce. It’s actually given back a lot of it’s run, and gold probably has the most stable, long-term future of any of these metals – even the battery metals. How stable is that future going to be? Because each of them can be replaced.

But what do you replace gold with? So Oppenheimer thought gold was a good diversifier back in 1917 from diamonds. Neal Froneman is probably looking at how much money he’s made, how much the companies made or their share price has gone up. But it’s all dependent, on now, just one commodity called rhodium.

On how Sibanye CEO Neal Froneman would structure the acquisition:

There is no shortage of structures out there. That means firms that like to help you structure – starting with Goldman Sachs. There’s no shortage of products out there. There’s so many gold loans, streaming contracts. Boy, they’re coming down in price. You used to pay double digits for streaming contracts. Now you get a competitive 10-year bond rates. You get these things at 5% and 6% percent US.

He’s really never had so much on offer. Hundred year low, all-time low interest rates, people printing money by the trillions. Everybody wants to be in minerals, because most minerals are really running. I think what Neal probably has to worry about is not getting too carried away, having everything behind you.