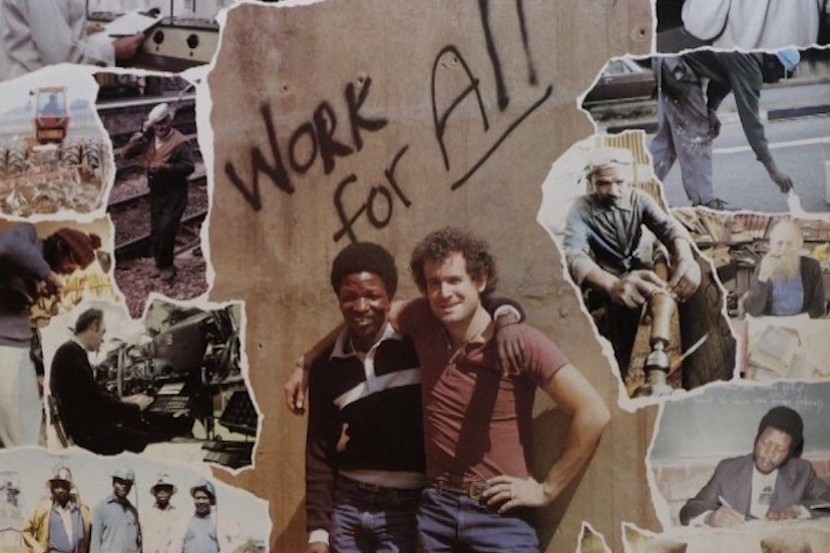 Forget abysmal service delivery. Forget corruption. These are merely aggravators to South Africa’s real crisis: a jobless army consisting of 46.2% of our population. An army that makes our combined police and defence forces look puny; forget whether they’re organised and/or well armed (they’re not, as we saw with the KwaZulu-Natal anarchy last year). Kevin Lings is a nationally respected economist. He describes the situation – already out of hand pre-Covid-19 exacerbated with over half a million entering the job market annually – as “disastrous”. He asks us to consider this: the number of people employed (formal as well as informal) remains a staggering 1.876 million below the level of employment prior to the onset of Covid-19 and 1.98 million less than the peak level of employment achieved at the end of 2018. The government’s current emphasis on infrastructural development and policy reform needs to accelerate to warp speed. – Chris Bateman

Youth unemployment was measured unchanged at 66.5% in Q4 2021, while the expanded youth unemployment rate (which includes discouraged workers) eased slightly to 77.0%, down from 77.4% in Q3 2021. In effect, more than three-quarters of all young people in South Africa are currently unemployed because they simply cannot find work or they have stopped looking for work. That is disastrous by any standard! Equally, the expanded unemployment rate for people aged 25 to 34 years remains well over 50%. Less than 10 million people are formally employed in South Africa out of a total labour force of around 22 million. Under these circumstances, it is impossible for any economy to reflect any level of sustained economic success and an upliftment in lifestyles.

While South Africa initially added back some of the jobs lost in the aftermath of the severe Covid-19-related lockdown in Q2 2020, the number of people employed (formal as well as informal) remains a staggering 1.876 million below the level of employment prior to the onset of Covid-19 and 1.98 million less than the peak level of employment achieved at the end of 2018. Despite numerous government policy initiatives to encourage employment, the overall level of employment is disastrous when you consider the already high level of unemployment that existed prior to Covid-19 as well as the fact that approximately 550,000 to 600,000 people enter the labour force each year. In short, South Africa has a huge mountain to climb just to get back to the level of employment that existed prior to Covid-19. That level of job creation can be achieved only through much greater private sector fixed investment, which itself can be achieved only through a sustainably higher level of business confidence. Realistically, given the current economic backdrop, this would need to happen in partnership with the public sector.

Overall, it is evident from SA’s labour market data that employment in SA has failed to keep pace with the growth in the population over an extended period and that Covid-19 aggravated an already desperate situation. It is also clear that within the labour market, youth unemployment (which can actually be extended to age 35) remains South Africa’s most important economic challenge highlighting the extreme difficulty young people experience in trying to obtain their first job opportunity, irrespective of qualifications. Clearly, the rate of youth unemployed is a national crisis, with significant social, economic and political implications, yet the political environment appears to still lack the level of urgency required to start to deal with the crisis. In that regard, the government’s current emphasis on infrastructural development and policy reform needs to gain momentum and could provide a massive boost to SA employment and economic growth if the projects start to be implemented effectively.