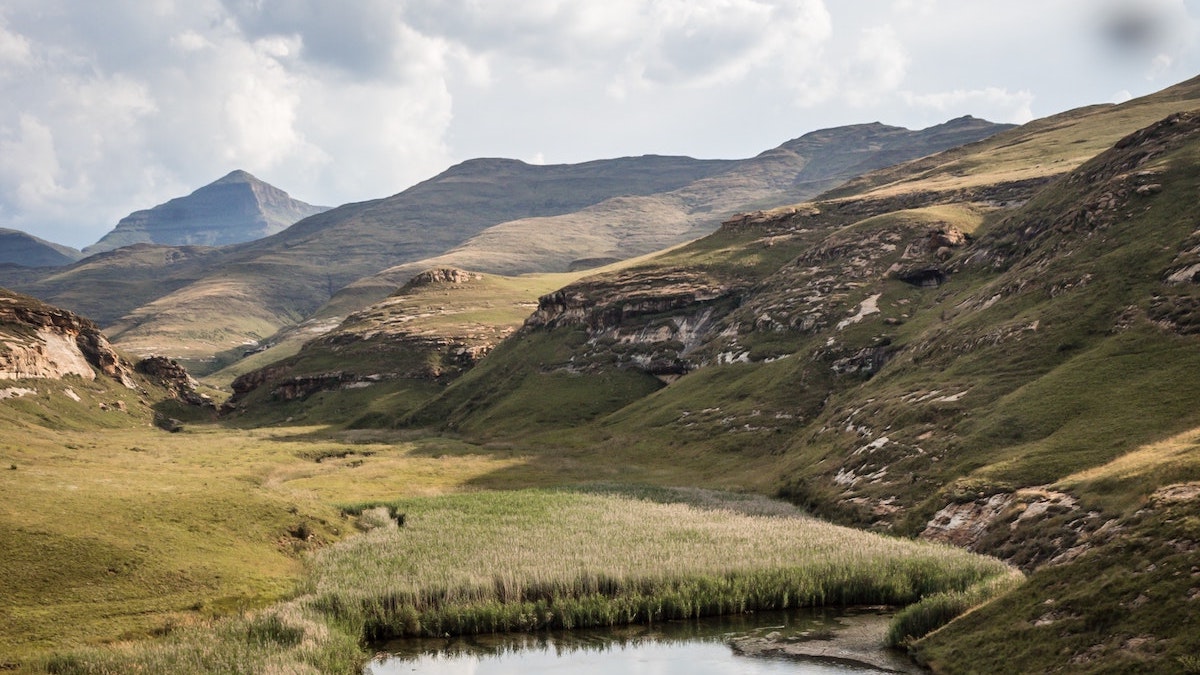 Land ownership and redistribution in South Africa is complex, ranging from the wrongdoing of the past to the political inadequacies of the present. So when statements on ownership of the land are made, facts are of the utmost importance. The Institute of Race Relations is considering taking steps against the South African Human Rights Commission for peddling long debunked factual inaccuracies in their figures on land ownership. In 2017, the Department of Rural Development published a dubious land audit which claimed that only 4% of the land was in black hands, with Whites owning 72%. These inaccurate claims were regurgitated by the SAHRC on social media this month. Hermann Pretorius writing for Politicsweb explains that the statistics are far more complex than this, and expresses concerns they could potentially lead to dangerous consequences. The IRR is calling on the SAHRC to immediately retract its public statement of 11 August, to apologise for the confusion it has caused and for stoking unnecessary and damaging racial division. – Asime Nyide

SAHRC must withdraw inaccurate statement on land and apologise – IRR

The IRR is taking legal advice on possible steps against the South African Human Rights Commission (SAHRC) for peddling a blatant factual inaccuracy on land ownership in South Africa.

On 11 August, the SAHRC tweeted:

“The Department of Rural Development and Agrarian Reform has identified that Africans own an average of 4% of the land and whites still own 72%, according to the 2017 Land Audit. #ECMalnutrition”

In fact, the state’s 2017 land audit is so partial and incomplete – by the government’s own admission – that its dubious claims should never be endorsed in this simplistic way. For the SAHRC to do so at this time is inflammatory and dangerous too.

The government is now rapidly pushing ahead with its legislative assault on the property rights of all South African land, home, and business owners via the Expropriation Bill, which the relevant portfolio committee is scheduled to put forward for adoption by the National Assembly on 14 September 2022.

The main focus of the government’s flawed 2017 audit was on allocating a racial identity to privately owned land. However, it found that 61% of the country’s total land area was owned by trusts, companies, and other organisations, the racial identity of which could not easily be ascertained. Its ‘solution’ was to leave this land out – even as it purported to make comprehensive and definitive findings about land ownership.

The report’s conclusion, that blacks own a mere 4% of agricultural land, omits the 61% of land which is privately owned by companies and other juristic entities. It also excludes:

all land in state ownership,

the formal houses owned by some 8.8 million black South Africans, often without their having title deeds, and

the 8.1 million hectares acquired by the state by March 2022 for redistribution or restitution purposes, most of which cannot be privately owned by black people because of the government’s insistence on collective, customary, or state ownership. (Restitution claims covering another 3.8 million hectares have been settled but the land has yet to be transferred.)

A land audit by Agri SA, also published in 2017, was far more comprehensive and accurate. It put the total quantity of farming land owned by the government and previously disadvantaged individuals (PDIs) at 25 million hectares or 26.7% of the total.

If rand value was taken into account, the government and PDI share was higher at 29.1%. In terms of land potential, that share was higher still at 46.5%. This last figure reflects the fact that land ownership by PDIs is largely concentrated, for historical and other reasons, in areas with greater fertility and higher rainfall.

The IRR calls on the SAHRC to immediately retract its public statement of 11 August. The IRR also calls on the SAHRC to apologise for the confusion it has caused and for stoking unnecessary and damaging racial division. It invites the SAHRC to meet with the IRR to discuss a constructive and factually sound approach to the matter of land ownership.

Says Hermann Pretorius, IRR director of communications: “The 10.9 million South Africans of all races who own formal houses – along with the millions more with business premises or informal title to customary plots – need protection for their property rights against the growing risk of expropriation for inadequate or nil compensation by a cash-strapped, inept, and often corrupt government.

“So too do all the farmers doing their utmost to keep their enterprises afloat, their workers employed, and the country away from the horrors of mass food shortages.

“The Portfolio Committee on Public Works and Infrastructure is set to vote on the Expropriation Bill on 14 September. It is difficult to ignore the troubling possibility that the SAHRC – a constitutionally mandated, independent Chapter 9 institution – is engaging in political theatrics in aid of the governing party’s dangerous and wrong-headed pursuit of weakening property rights in South Africa.

The IRR will announce further appropriate action after consulting its lawyers.