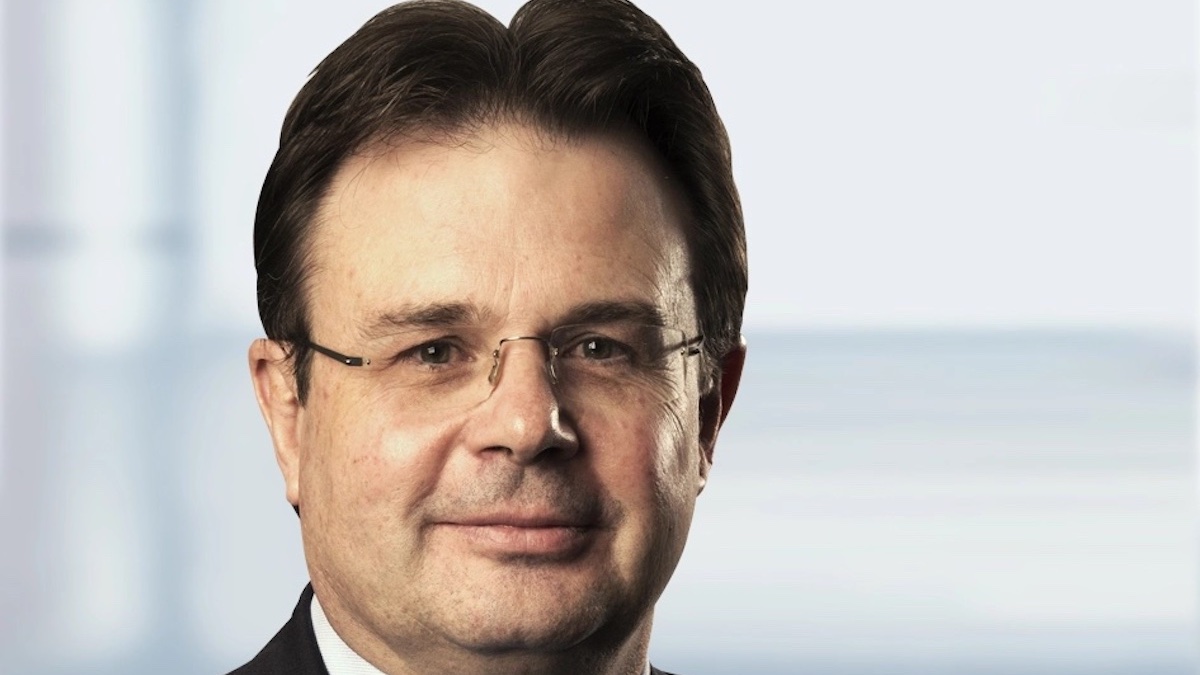 The Ramaphosa administration often refers to “nine lost years” under predecessor Jacob Zuma. But the billionaire trade-unionist-turned-mogul isn’t doing much better in the hot seat, with today’s official GDP number for the second three months of 2022 contracting year on year – and SA’s economy still below where it was ahead of the Covid lockdowns. Pretoria is caught in a vice of its own ideological making with no room to cut taxes; no capacity for borrowing to invest in growth; and no private investment as confidence in political leadership among consumers and businesses has fallen to an all-time low. In this insightful interview, Stanlib chief economist Kevin Lings shares his thoughts on how South Africans should shape their own investments to overcome the challenges of the depressing scenario in their homeland.

Look, it was expected and the decline was more or less in line with what we were anticipating. But I think that any time GDP declines, that’s not a good thing. And the other thing that’s very noticeable in the data is that the decline was incredibly broad. So if you look at all of the major sectors under pressure, mining, manufacturing, retail, construction, agriculture are all declining. There was a broad based weakness and we attribute most of that to the floods in KwaZulu-Natal and also to the electricity outages. So that’s the kind of easy explanation. But I think there’s more to this. And by that, I mean, because confidence broadly is incredibly weak in this country, I think that’s playing a part. And I think also with inflation now above salaries, most people’s income is declining in real terms. Interest rates have been going up for a while now. I think that’s also having a detrimental effect. So I don’t think it’s as simplistic as saying electricity outages and flooding, because that creates the impression that once we get past that, then the economy will be okay. I don’t think that’s the story at all. I think broadly the economy is weak.

On the difficulties of investing in SA

So it is difficult and it’s difficult because if you think about this, investing is fundamentally a positive exercise. In other words, when you’re asking somebody to invest in whatever it is, a unit trust or a particular share, there’s a sense of positivity about that. The person has got to expect that the price of this instrument is going to go higher, and that’s effectively a positive outcome. So you can’t really have a very negative economic backdrop, an economic environment, and at the same time say to people, well, you’ve got to invest. So the way in which this is being managed at the moment is on a couple of levels. One: there’s obviously a huge interest in offshore investment that’s been around for some time and that will continue. And it’s not like offshore markets have done spectacularly well in the short term. But people do look at this over a  longer term, short medium term and say, well, over that time period, I want to have more offshore investments. So we can see that in a lot of the flows in the industry where money is leaving to go offshore. The second thing is obviously you’re looking at other types of investments that may be related to fixed income where you can still earn a decent return relative to inflation and construct a portfolio that includes, I guess, a broader range of instruments.

But yes, it’s a massive challenge. And it’s also very clear that South African equities are fundamentally cheap – with one proviso, and that is if you can get a pick-up in earnings. And in order to get that pick-up in earnings, you no doubt have to have an improving economic environment. And then I think you’ll see a huge uplift in equity returns and in money moving into South Africa. And it’s very clear that you can feel it. You can sense it, but that’s not going to be unlocked until you are able to move the growth rate beyond this narrow channel of 1 to 2%. We’ve got to break that. And if we can break that, yes, good things start to happen. But at the moment, we are struggling to do that.

I think significant things would happen that were good. Let me try and explain it. If you look at South Africa’s level of investment, last year was recorded pretty much at the lowest level ever. And the data goes back to 1946. So South Africa has had a long term structural decline in investment activity, which means that many businesses haven’t maintained equipment, haven’t upgraded technology, haven’t introduced new advancements, and have been eking out more production from existing machinery. All of those things have been going on for a considerable period of time, and obviously you would do that if you don’t have a good outlook for the economy, you don’t have a great horizon in terms of where your company’s going. If you start to change that and people become more optimistic about the future, then it’s very clear that investment in technology is well behind, in that you’ve got to update a lot of stuff within your business to be more competitive and to kind of trade internationally and explore other opportunities.

I think what you would see, given the right policy backdrop and the right policy implementation, is a significant broad-based pick-up in investment and end of the base that we’ve got at the moment, that would generate significant job creation and significant growth. The base of this economy is so incredibly weak. I’ll give you one number. I was looking at the GDP number. Construction activity in the latest GDP is 25% below where it was in 2019. That’s not long ago and construction is 25% below that. The base is just so low that any positive move on investment would create much better percentages in terms of economic growth. And I think we are translating that to job creation.