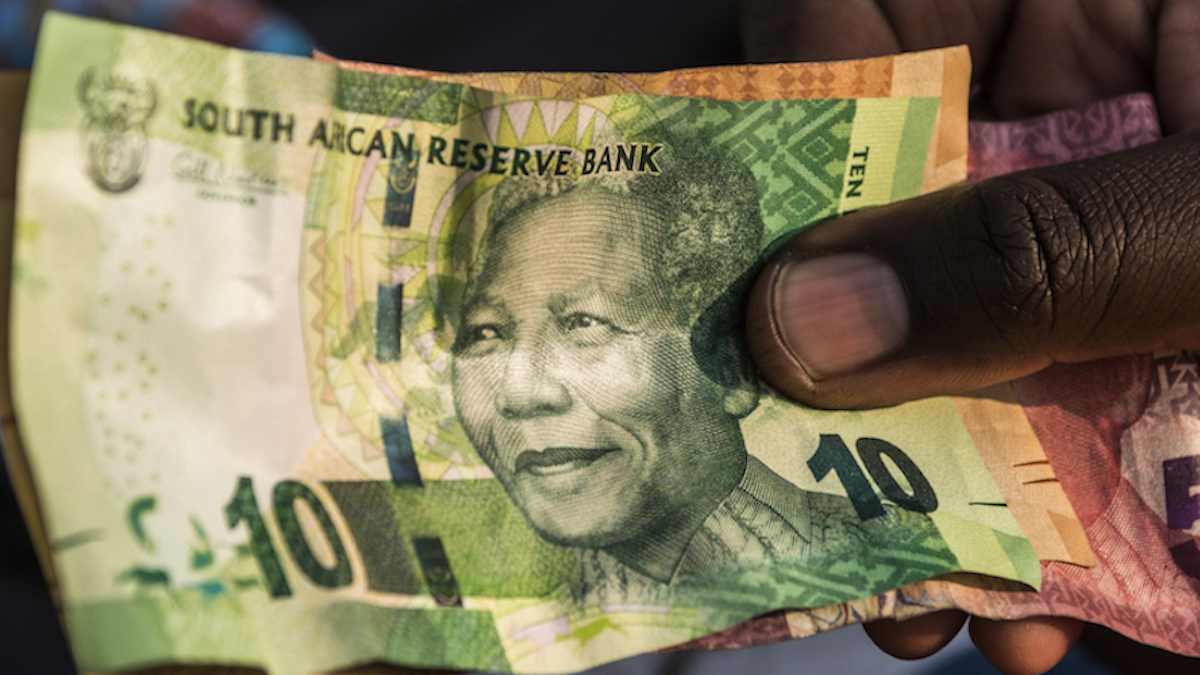 The government has decided to extend the fuel levy relief for two months. It meant that a predicted R4 per litre hike did not materialise. But the measure could not prevent increases in petrol, diesel and illuminating paraffin. Petrol shot up by R2.43 a litre for 93 octane unleaded fuel. TreasureOne’s Andre Cilliers told BizNews that the increases will have a severe impact on our inflation and growth rate, and the poor will be particularly hard hit as they have no other form of public transport. Although, there is a silver lining for our currency. – Linda van Tilburg

What happens with the rand and with the oil price, it’s all interwoven and part of that revolves around the fuel levy that was discounted for us two months ago that kicks in again from 1 June. That will have a severe impact on what can be expected of our inflation rate. Inflation takes money out of people’s pockets. The fact that they have to pay more for fuel is a direct hit to their pockets. We’ve had a 50-basis point increase in interest rates for people with the home loans. That is a direct hit to their disposable income and that means simply the consumer is under severe strain in South Africa. And the lower you go on the income line, the more severe it becomes for the people; and at the end of the day, you’re going to play havoc in terms of what happens to our economic growth, which was already downgraded.

So, things are not looking great. And if you look at the oil price and the predictions for the oil price, we’re up at the $20 a barrel level, which is already more than the average price for the month. So, in other words, you are going to start the month on the back foot and predictions are that it go further to the $150 and $140 a barrel level. That’s all to do with oil supply out of Russia that is less than what it was previously. We are not seeing any increases in production out of the Middle East strategic reserves that were released by certain countries, specifically the US. It was by far not enough to aid the supply of oil. So, things are looking bad and we know throughout the world we have an inflation problem, and this will just contribute to that problem. What one can say is if you look at the increased oil price without demand lowering; it simply means for every barrel of oil that you imported – which you used to pay $100 for – you now buy for $120. That is $20 a barrel more that must be bought in the open market. It places pressure on the exchange rate because the cost of your imports is much higher, and the cost of imported foods and the freight costs will be much higher.

If economic growth and demand from consumers becomes lower because they are under severe pressure; eventually there will be lower demand for imports of oil and other products, because the consumer can simply not afford it. That in itself is very negative for economic growth. But at the end of the day, it is slightly positive for the exchange rate. And it is interesting. A lot of people think during good times your exchange rate should strengthen, but that’s actually when it weakens because the imported products are so much more because people spend more. So, the opposite is true; the lower your economic growth, the better the exchange rate is because your terms of trade changes do more exports and fewer imports.

Increase in fuel prices would hit the poor hardest

An increase in the fuel price is going to have a direct impact on the people using taxis because of the public transport system. There are no trains or trams. So, it’s very bad for the South Africans, especially people at the poverty end. They have to get to work to earn money to be able to buy food. Now a far bigger percentage of their money goes towards getting to work and food. This has a very bad impact on South Africa. Yes, we’ve spoken about it and I was the one who said, you know, fuel levels in South Africa are not always that high, but there is a very unequal distribution of wealth. The impact of this on the poor people in South Africa is far greater than in other First World countries.

In South Africa, if the fuel price goes up by 15% and 20% at a time, it is definitely going to have an impact on what happens with people’s income and that will have an impact on their socio-economic standing. It can result in riots etc. because the impact is at the bottom end of the chain.

At the moment, we have seen the rand coming back from the R16.25 levels; it was around R16.50 and we had seen that coming back. We traded as low as R15.45, R15.50 and R15.46 yesterday. But that was not because of rand strength or because of interest rates in South Africa or anything. It was linked to what happened internationally in terms of the value of the dollar. We had seen the dollar going from the $1.05, $1.045 levels against the euro, close to the $1.08 levels. It is lower again now, but it went close to the $1.08 levels and that is when the rand also made its move internationally. All emerging markets did quite well during that period because the dollar lost quite a bit of its value. But that’s already turning around again, and we are below the $1.07 levels. We can expect the rand to trade back closer to the $15.80, $15.90 levels again simply because of the strength of the dollar. And the strength of the dollar is closely linked with what happens with the US interest rates and its inflation is still under severe pressure. We’ve seen in the minutes of the Federal Reserve meeting; it’s quite unanimous from everybody on the Federal Reserve that the next interest rate hike will also be 50 basis points to try and curb the inflation that is consistently high at these levels.

Pressure is easing in Chinese ports, which bodes well for South Africa and other emerging markets

I think we have to closely monitor what happens in China. China is coming out of some of its lockdowns and they are opening up the markets. That places pressure on the oil price once again because that demand for oil from the Chinese side is on the increase. But that simply means that their demand for products is on the increase because they’ve imported less and exported less. So that trade comes back into the markets and aids economies. It normalises situations and there could also be a normalisation on the logistics sector in the sense that ships can enter harbours and offload; containers will become available because the turnaround on that becomes shorter because harbours are actually working. So, watch carefully what happens in China as it could bring back some positivity in the economic sphere of growth throughout the world, and could bode well for South Africa and emerging markets.