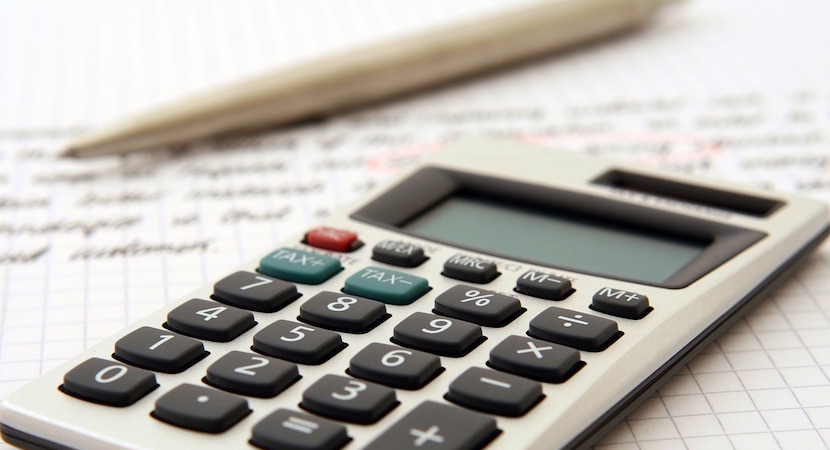 EDINBURGH — The more auditors and accountants are in the headlines for their dirty work, the more money they seem to make. KPMG is a prime example. Instead of its business going down the tubes after it emerged that it watched as corrupt individuals associated with FIFA pulled off a massive global corruption scandal over more than a decade, it went from strength to strength. KPMG moved on to equally big political storms, such as aiding and abetting the Gupta and Zuma families to ransack state entities in South Africa. In the UK, the Business, Energy and Industrial Strategy Committee released a report in 2018 noting that KPMG should be “in the dock” for the “catastrophic” collapse of construction group Carillion – which went bust under a debt of £1.5bn. Instead, a staggering 635 KPMG partners saw their average pay jump to £600,000 as a result of a leap in profits, reported the Guardian in December. Jaundiced Eye columnist William Saunderson-Meyer underscores why South Africans shouldn’t really expect auditing bodies to salvage the reputations of auditors following a series of SA scandals. Instead, expect more betrayal. The article was first published on Politicsweb. – Jackie Cameron

Addressing a public sector forum this week, South Africa’s auditing bodies confided that they intend to act “aggressively” in 2019 to salvage their image.

Good luck to that. In the past few years there’s been a great deal of damage done to the reputations of accountant and auditors, all self-inflicted by the reckless, negligent, greedy, incompetent and dishonest members of the very same bodies that are supposed to “self-regulate” the profession and who are now fretting about image.

As with law, nursing, medicine, teaching and journalism, self-regulation is a convenient euphemism. It actually means according your colleagues as much licence as is possible, while shielding them from the harsher consequences of their actions.

In accountancy, the biggest cosy clubs are the SA Institute of Chartered Accountants (SAICA) and the SA Institute of Professional Accountants (SAIPA), as well as minor offshoots for management accountants and internal auditors. There is also the statutory Independent Regulatory Board for Auditors (IRBA), which has thus far proved to be neither independent of the profession nor able to regulate anything that matters.

The roll of dishonour, just in the past few years, is a startling one. For starters, there’s the R2bn collapse of African Bank, overseen by Deloitte & Touche, and there’s the Steinhoff collapse, where Deloitte didn’t notice the accounting irregularities that led to $14bn – 97% of market value – being shed.

Read also: Sizing up Steinhoff, KPMG: Why investors are vulnerable to dirty accountants

There’s been what the National Prosecuting Authority described as the “collusion” of the global consultancy McKinsey & Company in the theft of R1.6bn from Eskom. A forensic investigation, which recommended criminal prosecutions, found that McKinsey billed Transnet R3.1bn for doing very little except facilitate a crooked tender for 1,064 locomotives. These, it turned out, were not only vastly overpriced but they also couldn’t actually work on the SA rail network.

There’s Bosasa, whose appropriately corpulent bagman, Angelo Agrizzi, has been spilling the beans on how the company allegedly laundered R5m a month in cash bribes, to pay off politicians, prosecutors, and government officials. The auditors, D’Arcy-Herrman, somehow didn’t notice that anything was amiss.

And then there’s KPMG whose international problems – such as allegations that they held a beneficial stake in bankruptcy proceedings that they orchestrated – pale into insignificance when compared to the carnage they wrought in SA.

The forensic investigation into the near R1.89bn fraud that sank VBS Mutual Bank recommended that KPMG should be held financially liable. The judge overseeing the court application regarding the protection of VBS assets, included KPMG staff among those to be prioritised for prosecution.

But these were mere tasting dishes for KPMG. Its gourmet meal was the banquet it sat down to with the Gupta clan, where the main dish was intended to be the financial octopus of the entire SA state. The amount allegedly looted from public coffers has been estimated at around R50bn, but keeps rising.

So what have been the penalties for the auditors and accountants, individually, as well as the firms involved in this cesspool of the theft and fraud? Mckinsey did a deal with Eskom and the Asset Seizure Unit and paid back R99.5m to Eskom, while KPMG generously donated R47m of the fees it earned from the Gupta gang to civil society organisations and charities.

SAICA and the IRBA have been “investigating” the African Bank collapse since 2014 and the disciplinary action against two Deloitte partners are still straggling along five years later. The Steinhoff collapse is also under “investigation”, with a mere 19 days of hearings held in 2018, and another 44 scheduled for 2019, only starting in July.

It’s the same with investigating KPMG. At the speed at which SAICA and the IRBA are moving, the world’s glaciers will have melted before any “professional” involved will be found guilty and slapped on the wrist.

KPMG is a case study in riding out these inconvenient little reputational mishaps. The company’s stated ambition is:  “[Not] to be the biggest … we want to be the most trusted”.

It intends to achieve that by barely mentioning anywhere on its website the debacles it has been involved in, and not mentioning at all the alleged regulatory transgressions, nor the criminal investigations.

This under-the-radar, stealth mode is also KPMG’s approach to journalists. When I approached them for input into this column I got hand-on-heart promises of a rapid written reply, after it had been approved by their local acting CEO. I’m still waiting.

In 2017 KPMG announced an independent investigation into its role in the Gupta and SARS “rogue unit” matters, and promised that there would be “full and frank disclosure … as quickly as possible”. We’re still waiting.

But fear not. Last year the IRBA handed out R2m in fines – half of which were suspended – to 21 individual auditors who had contravened its professional standards and the law. Four of the repeat offenders were named, the names of the other 17 were kept secret.

It makes perfect sense, when one is “self-regulating”. Let’s spare the blushes of these pillars of the community. After all, they need to be able to find new businesses to rape and pillage.

And, lest we forget, it’s not only the accountants that have betrayed us. It’s also the banks who inexplicably never noticed the telltale cashflows, and the lawyers who were conveniently blind and deaf in the inner councils of crookery.