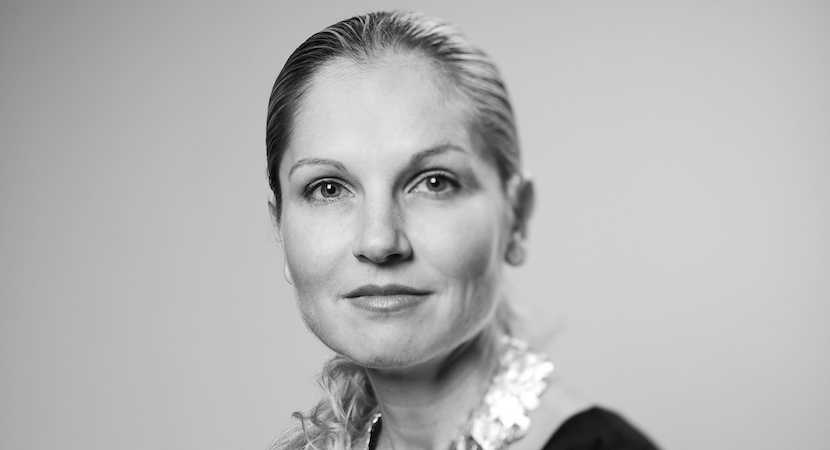 EDINBURGH — Magda Wierzycka is one of South Africa’s most successful financial services entrepreneurs. An actuary, she has built up her financial services group, Sygnia, into a formidable presence in the investment space. Wierzycka has also been outspoken against corruption where many of her counterparts have remained silent rather than jeopardising business flows. Thuli Madonsela is a national heroine after fearlessly taking on Jacob Zuma’s friends in an investigation into state capture. Madonsela’s work as public protector confirmed what many suspected: corruption has run deep and wide across South Africa. Madonsela is no longer public protector but she continues to hold a special place in the hearts of patriotic South Africans. Both Wierzycka and Madonsela have allegedly been spied on at the behest of Zuma. Their supporters have reacted with outrage, on social media channels, on learning that these outspoken critics of the Zuma administration have been under surveillance along with more than two dozen other individuals – and would like to see the culprits brought to book. – Jackie Cameron

A spying scandal involving former president Jacob Zuma and Russia has erupted, with accusations that Zuma’s friends were spying on businesspeople and others who were critical of state capture and graft.

Lifting the lid on this illicit activity has been Paul O’Sullivan, a forensic investigator who has worked tirelessly to root out the corrupt and the captured.

As reported on BizNews: It is O’Sullivan’s intervention which “turned” a close comrade of former Intelligence Minister and professed president-in-waiting David Mahlobo. The former State Security Agency operative’s affidavit names more than three dozen high profile figures who were under surveillance on former president Jacob Zuma‘s instruction through high tech equipment provided by the Russians.

Those on the surveillance list include “obvious” Zuma enemies:

I hope they sue him out of his leopard skin onesie,” commented AndrewM (@SurferSilverza) of Jacob Zuma’s victims, after reading the news. AndrewM’s reference to a leopard skin onesie is in connection with the traditional garb Zuma has been seen wearing while dancing in public.

Wierzycka told her 34k followers on Twitter that she had realised she was under surveillance:

I knew my phone was tapped and used as a listening device. The phone reception deteriorated when SSA was listening. I was also followed. By car and on foot. Exploring legal options. https://t.co/aRy2xUaFXP

Wierzycka’s supporters were quick to provide advice and encourage her to take legal action against the culprits:

Said cynical Wikus Erasmus (@erasmus_wikus): “If poor cell signal is a sign one is being spied upon then ALL South Africans are under constant surveillance.”

Hit them where it hurts most, urged @simonlewiswaner. “Massive civil claim!”

Mixhael (@proconinv) was appalled to hear that Wierzycka was being spied on: “That’s terrible Magda, you shouldn’t have to feel like you should wake up and look over your shoulder. Horrible.”

For many onlookers, it is a case of the truth is stranger than fiction. Roderick Scheepers (@rodericksch) encapsulated the sentiment: “This is so scary! It reminds me of all the spy movies I used to watch, except this is real.”

Thankyou Prof. Thuli. for pushing through regardless. These mobsters have no scrupples, regard or respect for anyone, and i am thankful that they did not silence you forever. I hope to one day see you as S.A’s first female President!!

On Alec Hogg’s Facebook page, Roselyne King commented: “This war has been long in coming Now we await strong action.” And Geoff Smailes sounded depressed about the future: “It seems the only reason this informant has spilled the beans is because the flow of funds dried up. It is unlikely that rural (or most other brain?washed ) ANC voters will be exposed to the informant’s affidavit or panel’s report, or would understand their effect. So, the ANC’s evilness is likely to continue, unimpeded!”

Everyone should read the affidavit – mind boggling stuff in there. I found it to be too small on Twitter (even though I wear glasses 🤓) so I looked for it on a computer. And my mouth was hanging open most of the time… The WhatsApp conversations included. It’s almost surreal

Ashil Singh (@AshilSingh1)  asked: “WTH is wrong with this Government for having behaviour like this…. Sometimes I wish we could instantaneously transport people to Mars !!!!”

Wade Scott (@WadeScott777) shouted into the Twittersphere: “My question still remains……..WHEN IS SOMEONE GOING TO GET ARRESTED!?!?!?”