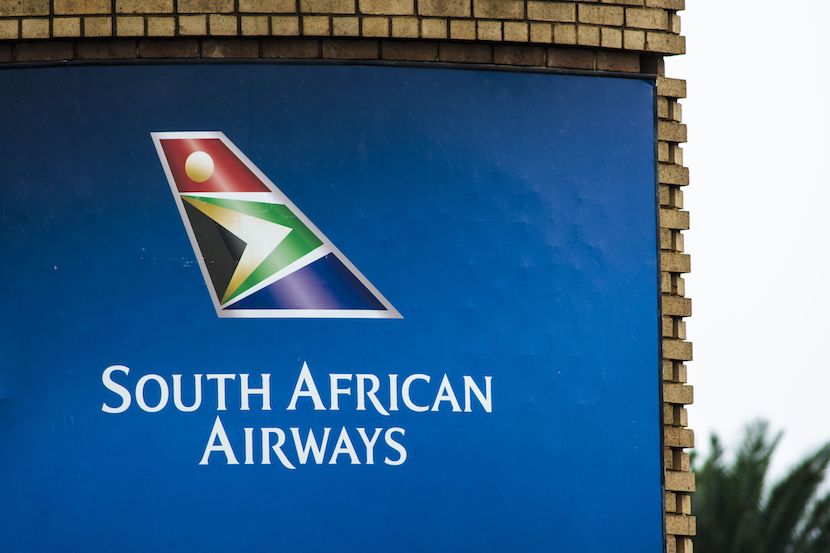 When South African Airways’ business rescue practitioners, Les Matuson and Siviwe Dongwana announced that major international and local SAA routes would have to be cut, which meant that services to Durban, Port Elizabeth and East London were abandoned; figures in government including President Cyril Ramaphosa said they did not agree the planned flight cancellations. Ramaphosa told the media on his way to Ethiopia that his administration needed to sit down with the BRPs and discuss the matter. Matuson and Dongwana fired back saying that the decisions they took were “aimed at improving SAA’s balance sheet which is intended to create a platform for a strong and sustainable airline.” Jacques Jonker from the Free Market Foundation says threats from the government that they will intervene to retain SAA as a state-owned enterprise indicates that “there is a misapprehension of how business rescue works in South Africa.” He says politicians should familiarise themselves with the Companies Act and should they consider amending the Act to suit the government, it would raise serious questions about accountability. – Linda van Tilburg

Business rescue: Politicians must familiarise themselves with the law

Certain senior politicians seem to have a misapprehension of how business rescue works in South Africa, particularly as it regards the situation at South African Airways (SAA). Some within the ruling party recently indicated that government will intervene to “retain the [sic] SAA as a state-owned enterprise”. This cannot legally be done.

Whilst it is correct that shareholders do not have to keep quiet during business rescue proceedings, the BRP definitely does not report to the owner of the company. Section 140(3)(a) of the Companies Act, enacted by the present government in 2008, stipulates that the BRP is an officer of the court and must report to it (the court) in accordance with any rules or orders it has made.

The narrative put forward by government that the BRPs are supposed to submit to government simply because it owns SAA is therefore false.

Even though government, specifically the Department of Public Enterprises, is itself not a director because only natural persons can become directors in terms of the law, it does appoint directors to SAA’s board. In order to intervene, government would have to act through the board to effect any changes it wants to see implemented.

Chapter Six of the Companies Act deals with business rescue proceedings. Sections 137 (2)(a)-(b) and (3), which deal with the effect of business rescue proceedings on shareholders and directors, stipulates that directors’ authority is subordinate to that of the BRP, and that directors must comply with all reasonable instructions from the BRP. Effectively, BRPs are given extraordinary powers in the place of directors, to ensure that they can do their duty without undue influence from those who brought the company to the precipice of bankruptcy in the first place.

These subsections are complemented by section 140 (1)(a) of the Act, which lays out the general powers and duties of practitioners. It stipulates that the BRP “has full management control of the company in substitution for its board and pre-existing management”.

The only way government can legally attempt to interfere with the business rescue process based on their unhappiness with the actions of the BRP is if they apply for a court order in terms of either section 130(1)(b) or section 139(2) of the Act.

Other than that, the supreme authority of the BRP is unambiguous.

The acts of intervention contemplated by government would be direct contraventions of the law.

If government refuses to abide by the law and attempts to intervene in the business rescue process via the board, the BRPs may, in terms of section 137(5) of the Act, apply for a court order removing the directors involved for impeding the practitioners in the performance of their duties.

Once, or if, the interference begins, it would be wise for the BRPs to approach the court to obtain an interdict against the government to prevent any unlawful interference in the business rescue process.

Whilst the Companies Act can serve as a deterrent to disruptive intervention in business rescue proceedings, Parliament can, unfortunately, merely amend the Act itself to suit government in future instances where other state-owned enterprises (SOEs) may also be placed into business rescue.

It is unlikely that, at the time of initially passing the Act, government foresaw the events currently unfolding in the realm of public enterprises, otherwise they probably would have created an exemption for SOEs. Government’s miscalculation has therefore turned out to favour the public interest, at least insofar as SAA is concerned.

It is crucial that the business rescue proceedings remain free of unlawful external interference. The recent utterances of high-placed politicians regarding the role of government should concern all South Africans who take the constitutional imperative of accountability seriously. Business rescue practitioners, especially when dealing with SOEs that have milked the Treasury dry over recent decades, must be able to act without fear, favour, or prejudice.