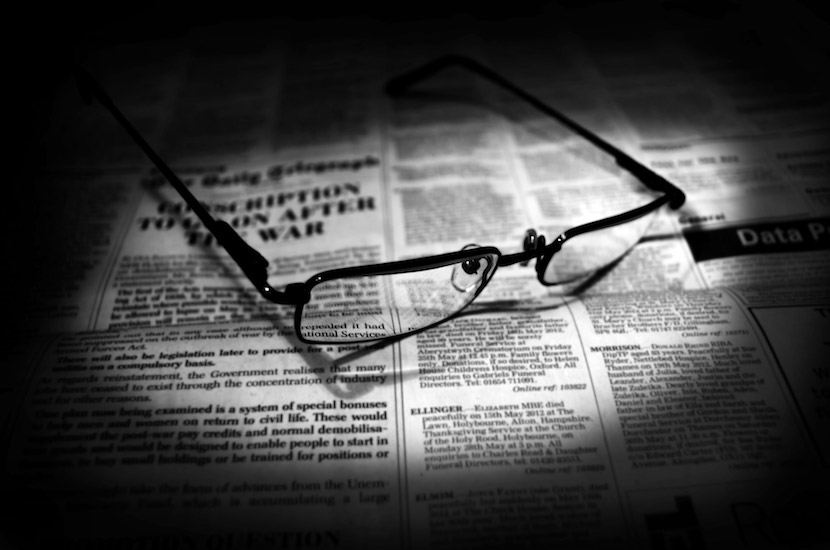 Imagine how sterile a media title like ours would become if everyone agreed with everything that was published. Indeed, that would eliminate the very need for its existence. Thankfully, as an independent organ serving a vibrant and diverse community, BizNews need never fall into that trap. And, yes, despite outrage from some quarters, we intend remaining a forum which does not shirk from controversial issues. Because, all too often, the ideas proposed by a widely disdained contemporary “idiot” are tomorrow’s genius of a visionary. Consider Copernicus, Galileo, Darwin, Tesla, Jobs and others. Viva the pirates, misfits and oddballs. Their courage of conviction moves humanity forward.

A number of emails hit my inbox after the recent comment about mankind’s success in keeping people alive, but neglecting the input side of the population equation. Among them was one from Richard Cook who wrote:

WRT to your editorial on population control: It is a dangerous topic in South Africa and has to be discussed with special regard for traditional customs and values. The subject is tainted with a sketchy history of human rights abuses. However…

I am sure you are well aware of the magnificent book ‘Abundance’ by Peter Diamandis and Steven Kotler. Using statistics, science arrives at the unintuitive conclusion that reducing infant mortality dramatically mutes fertility and reduces the size of families. The logic stems from the simple realization that like all life, humans comply with the primary need to survive. Studies revealed that during war and extreme famine, human fertility soars; the species seeking to protect itself from extinction. Correspondingly, when conditions are favourable and offspring have ready access to the requirements for survival, human fertility decreases.

Although trying to stay away from fuelling the over-exposed Covid fire, something rather profound hit me in my recent reading. The pandemic-management rules are being set by bureaucrats, politicians and academics – while those with real life experience are ignored and often ridiculed. There can hardly be a less rational way of addressing any societal problem. Judging by his email, community member Frank Payne is on the same page. He wrote:

My concern is the total blackout of open conversation regarding Ivermectin, which with respect has a volume of evidence from renowned experts to support its use as an effective tool against the pandemic, from an efficacy as well as a safety point of view.

The fact that it is so affordable as well, boggles the mind as to why it isn’t given to the masses as a matter of course.

Obviously those being consulted exclude people like Lawrie and others, who have conducted breakthrough research and have on the ground practical experience of its use, which is a tragedy, especially considering their acknowledged expertise and abilities.

Myopia often has unintended consequences when the evidence right in front of one is unseen.