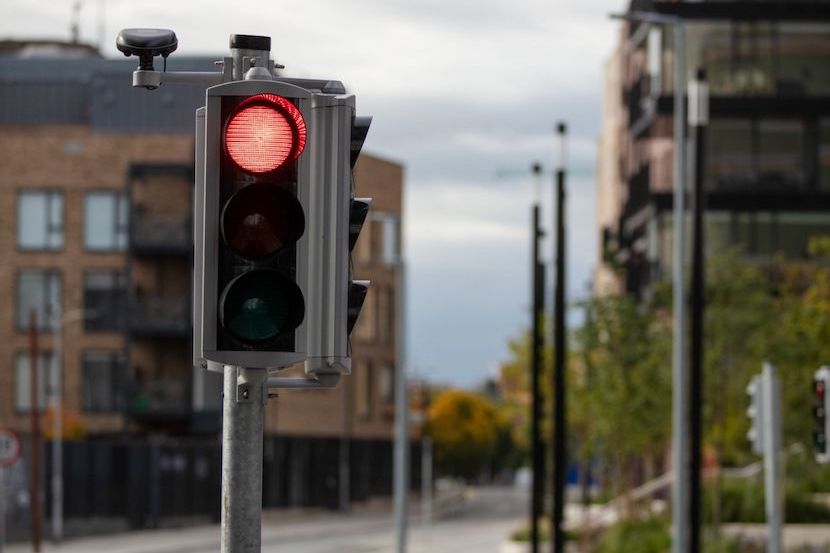 The advent of Covid-19, something the world hasn’t dealt with before, meant having to adjust the way we live for a while. As the virus crept across the globe like an itchy blanket, countries and businesses shut down and individuals huddled up in their homes. All the things we were used to doing – socialising, travelling, going to work – had come to an end for the foreseeable future. Vaccines were touted as the path to freedom – and now that they’re here, a number of potholes on that path have seemingly delayed the journey. South Africa, a country whose economy is heavily reliant on tourism, remains on the UK’s red list. This remains so despite the fact that UK officials removed both Kenya and Pakistan from this restrictive list. What’s more, this remains so even after the United States said they will allow foreigners entry if they are both fully vaccinated and test negative for Covid-19. As Jonathan Katzenellenbogen writes, “barring visitors on the basis of the country from which they travelled makes little sense if they are vaccinated and test negative.” – Jarryd Neves

The past two years have seen many governments come up with drastic and ill-judged regulations to curb the Covid-19 pandemic. In the absence of vaccines, there was a case for restrictions on travel. But many governments are still upholding outmoded and damaging regulations in a fundamentally changed environment.

From November, the US will allow foreigners entry if they are fully vaccinated, and test negative for Covid. This is far more sensible than what are effectively blanket bans on direct travel from certain countries. The vaccine and negative test requirements are based on the specific status of the individual, rather than the placement of a country, from which they travel, into a category. If people are without a vaccine passport or the documentation is not trusted, they could be tested to see if they have the antibodies indicating vaccination. And most important, there is a reduced risk of the double-jabbed acting as spreaders.

Barring visitors on the basis of the country from which they travelled makes little sense if they are vaccinated and test negative. Besides, they could pose a greater risk if they are unvaccinated and come from a region with a high prevalence of Covid, although the country as a whole does not have a high incidence of the disease.

Despite the world having moved on with widespread vaccination, the UK seems intent on sticking to its traffic light system, under which 56 countries, including South Africa, still remain on a “Red List”. Under this system, travellers from South Africa and other Red List countries have an inconvenient option. They must either spend ten days in a country that is not on the Red List or isolate for the same amount of time in a quarantine hotel that is recognised by Her Majesty’s Government, at a cost of R40 000.

Australia has a tougher set of rules, which bar all foreigners except permanent residents from entry.  The aim of Australia and New Zealand is to hermetically seal themselves from the outside world. There are also tight restrictions on travel between Australian states. It might well be asked: why bother to vaccinate if you want to maintain such tight and economically harmful restrictions?

For us, placement on the Red List means that up to 450 000 British tourists might stay away from fun and sun on our beaches for a second year.

According to the UK government, the Red List is made up of countries where there are, “known variants of concern, known high-risk variants under investigation or as a result of very high in-country or territory prevalence of Covid-19.”

That may sound like a list of objective criteria that have been thought through by the best medical minds. That is far from the case. In practice, the entire UK Traffic Light system is full of bad science and inconsistencies. It has become an “it depends” system under which a whole lot of other factors can trump any supposedly objective criteria. That means it lacks transparency, is inconsistent and unjust. It is also outmoded in being designed for an era prior to the roll-out of vaccines.

Since its inception, it is clear that considerable importance in whether or not a country is placed on the Red List is its diplomatic weight with the UK. In recent days there has been a surge of Covid cases and deaths among the unvaccinated in the US South and Midwest. The seven-day average of Covid deaths in the US is now at similar levels to what they were in last year’s surge. That should warrant review on whether the country should be placed in the Red List.

India was not placed on the Red List even during its Covid waves and the emergence of the Delta variant.  The most credible explanation for India’s favourable treatment is that post-Brexit, the UK is desperate to strike a trade deal with New Delhi.

It is highly likely that South Africa, even with the immense problems in the public health system, has a far better ability to test people for Covid than Kenya and Pakistan, two of the countries that were taken off the “Red List” last week.

Covid case figures might best show the direction of travel of the pandemic, rather than be considered as an accurate measure of actual incidence of the disease. Only the very ill might present themselves for a test, yielding figures that could be well below actual incidence. In addition, tests must be conducted within a certain time frame and samples properly stored, giving scope for further inaccuracies.

In countries where the median age is low, many people with the disease might not feel any symptoms and not be tested, yet act as spreaders.  Then there is the problem of the gap between actual results and those that are made public. While health departments might inflate figures to gain access to larger budgets, the statistics might also be reduced to show the world that a health department is doing a good job in Covid control.

Some of the countries taken off the Red List last week had an apparently low Covid rate. At last count, according to the Reuters Global Covid-19 Tracker, Kenya had a Covid-19 infection rate of 5 people per 100 000 over the last seven days. Pakistan had a Covid infection rate of 8 infections per 100 000 people, according to the Reuters Tracker.  South Africa’s Covid rate of 41 per 100,000 is considerably higher than either of these countries, but is also probably far more accurate.

Criteria for placement on the Red List includes “known variants” and variants under investigation. The discovery of new variants takes expert skills and scientific resources, which many countries lack. It was Professor Tulio de Oliveira, an expert in bioinformatics, a subfield of biology and computer science at the University of KwaZulu-Natal, who identified the Beta variant of Covid. This could not have been done in many other countries and it is highly likely that there are many variants that have yet to be identified.

The UK government appears to be easing up on the traffic light system, and last week made it easier for residents of countries not on the Red List to visit. But it shows no signs of allowing people from Red List countries, who are fully vaccinated and test negative, into the country with no quarantine.

It is almost a basic rule of government to not quickly scrap regulations that no longer serve a useful purpose. Politicians and civil servants are probably loath to scrap the system and then, even though it must be unjustified, find themselves blamed in the event of another Covid wave. And in more repressive countries, holding on to social distancing and travel restrictions has become a useful way of cracking down on protests and disrupting election campaigns. The need to uphold Covid regulations also gives a good excuse for delaying elections.

It is going to be a long and hard way out of the rules and regulations imposed by government. But vaccines are now sufficiently effective to show up lame excuses by governments for greater control.