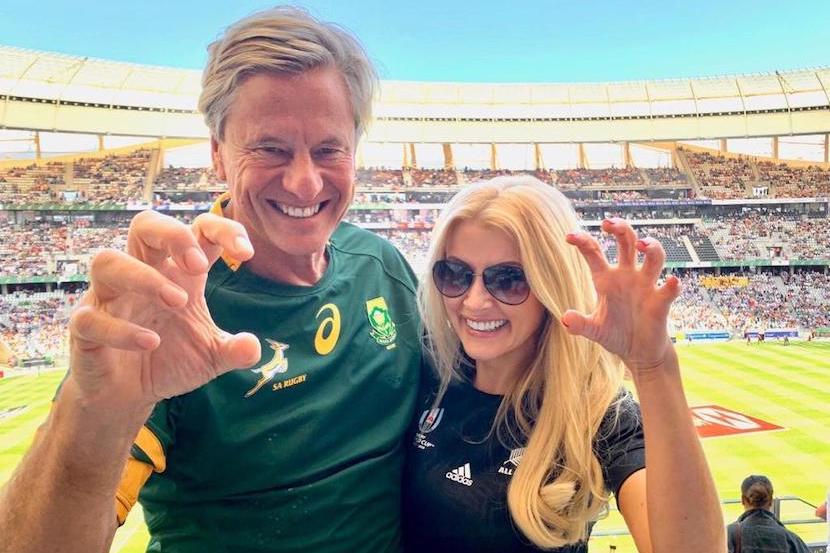 BizNews welcomes opinions and letters from community members. In this letter, Accountability Now director Paul Hoffman responds to an interview with billionaire Rob Hersov, who says he returned to South Africa and is determined to play a role in fixing it (see full interview, at the end of this letter). – Editor

I was in the SA Navy in 1968 with Johann Rupert: your assessment of him as given to Alec Hogg is spot on in every way.

Thank you for allowing your wife to persuade you to take up the cudgels against corruption in SA.

The corruption challenges are not going to go away simply by voting the ANC out of power.

The problem is that the existing anti-corruption machinery of state (and indeed the criminal justice administration as a whole) is so compromised that even the squeaky-cleanest new government will find itself saddled with a hollowed out criminal justice “system” that is full of those “deployed cadres” willing to sabotage any attempt to exact accountability from the kleptocratically corrupt and to recover the trillions of loot stolen during the wasted Zuma years.

Flushing out these saboteurs of justice will take years; years during which they will continue to protect the corrupt against investigation, prosecution and punishment via fines, forfeiture of loot and incarceration.

We suggest that the solution to the problem is the creation of new machinery of state that is dedicated to the countering of corruption. A strong institution of carefully recruited specialists trained in the latest techniques, independent of political interference and resourced properly is needed without delay. The corruption busting institution requires the protection against closure (a la the Scorpions) that is afforded by locating it in Chapter Nine of the Constitution. We call it a Chapter Nine Integrity Commission or Ch9IC.

You are well placed to do the country a lot of good.

We ask that you consider making support for the establishment of a Ch9IC a condition of any and all donations you make to political formations that you are prepared to support financially.

The creation of the Ch9IC should be positioned as a major election issue, both for the local government elections next year and in the next general elections. Any party or candidate unable to support the call will surely be regarded as soft on the corrupt by the gatvol in the electorate. Even the ANC pays faint lip-service to the idea.

We are willing to talk to any decision makers on this topic and have been advocating the Ch9IC since securing the seminal majority Constitutional Court decision in the Glenister case that was won on 17 March 2011. There is a lot of detail available on the website below on the relevant project pages. The DA and IFP are already on board.