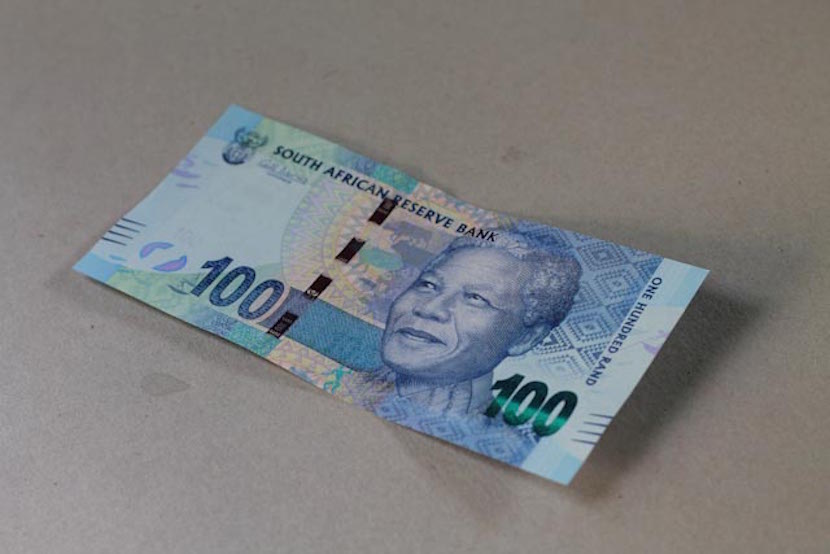 It’s doom and gloom at the moment, as the trend of a weakening Rand, easing GDP growth and rising (volatile) inflation continue to put pressure on South African pockets. But when will the trend turn? Cees Bruggemans looks at what’s needed to alter the current course but reality hits and he can’t commit to when. He says it is far too early to look for throwing trend switches. Instead, more of the same, and possibly still some deepening of worsening trends. Not pretty reading. – Stuart Lowman

We are experiencing definite trends in our data, sickening easing in GDP growth, weakening trend in the Rand, rising tendency in inflation. When can we expect these trends to break the other way?

Growth to rise, Rand to firm, inflation to ease?

Our growth prospect has long reminded me of our gold price prospect (looking north while heading south). It seems (far) too early to call an end to the sickening slide already five years underway. The outside world has considerable way to go to reverse its pressure on us (China isn’t quite finished with putting downside pressure on commodity producers, Fed liftoff is yet to commence).

And domestically, despite the best of intentions all round, government sticks with its chosen political and policy paradigms, thereby keeping alive the trust deficit, with private businesses electing to migrate their operations elsewhere for the time being, embedding growth stagnation to an even greater degree. So it remains early days to call for higher growth rates ‘next year’, even as our electricity supply at some point should start to ease (2018?).

As to the Rand, with fair value nearer R10:$, how far can we at 14:$ be from a turn towards firmer Rand levels (as compared to steadily blowing out to ever weaker levels for the time being)? The requirements for a Rand turn are generally self-evident. Going by historic tides, a new commodity windfall, or an American and/or Chinese lapse requiring major new monetary liquidity injections assisting risky asset markets could do the trick. A new commodity windfall doesn’t seem near, though the world could revive in the 2020s, and SA experience a Karoo-gas fueled windfall. That’s some time off. A stumble out of the US, and redoubled policy efforts out of China, or some combination thereof, could fire us also up once again. But neither looks very convincing at present, for which reason we keep extrapolating Rand strain for longer for the time being. An inflation turn for the better (lower) could be a matter of fortuitous energy price effects ($20 oil as merrily punted by Goldman Sachs), a Rand firming as seen last in 2005 (at the time back to R6:$), agricultural lucky effects (massive rains and record harvests) deflating food costs, or breaking the back of semi-indexing salary and wage settlements.

None of these lucky dips appear to be in the offing, though, and do we have to keep working for our money while battling inflation demons. Our inflation peak looks like remaining near 6.5% early next year on the back of poor oil price base effects, our ingrained underlying core inflation nearer 5-6% and as yet nothing truly budging that.

All of these potential switches plausible but unlikely soon.

Too early by far to look for throwing trend switches. Instead, more of the same, and possibly still some deepening of worsening trends?