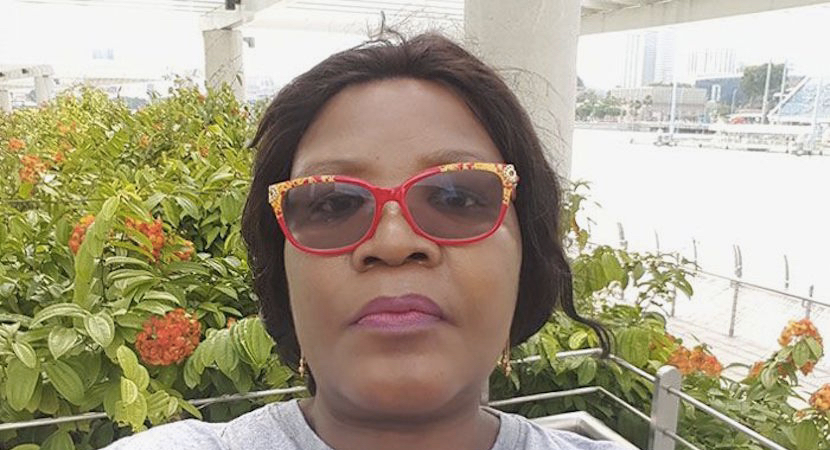 In an era in which the rule of law is falling apart and President Jacob Zuma has ‘captured’ allies in every corner of state entities – from power utility Eskom to the National Prosecuting Authority – it takes a brave person to take the president on. Former ANC MP Vytjie Mentor has already demonstrated she is a woman of principle by exposing efforts by the Gupta family to bribe her into doing their dirty work in business. Money and a top political job were offered as rewards in exchange for working in the Gupta interests instead of the national interest. Mentor turned the offer down, revealing that President Jacob Zuma was on the premises when she was approached by the Guptas. The Gupta family and Zuma have denied this event took place, but Mentor is sticking to her guns. It is hard to disbelieve her version of events because it is similar to another allegation: that the Guptas approached deputy finance minister Mcebisi Jonas, with a staggering R600m golden handcuff if he cooperated with them in the role of finance minister. It is, of course, unacceptable that individuals like the Guptas could be calling political shots or doing political work on behalf of the president and it suggests that the president has been bought. Mentor has promised to expose Zuma for what he is, telling Fin24’s Liesl Peyper that she has set the wheels in motion to take the president on in court. Mentor would like the opportunity to ventilate her full story in a commission of inquiry, while Zuma is moving to push a report from a preliminary investigation into state capture to the sidelines to be forgotten. – Jackie Cameron

“I’ll oppose him, putting the facts before the courts as to why this review should not be granted,” Mentor told Fin24 on Thursday on the sidelines of a function hosted by the Cape Town Press Club.

Mentor’s submission follows after the incumbent Public Protector Busisiwe Mkhwebane said at a media conference she has lodged a notice of intention to oppose the president’s application.

Zuma asked the High Court in Pretoria to review and set aside the remedial action recommendations in the report.

According to court papers Zuma filed an affidavit in which he questions former public protector, Thuli Madonsela’s recommendation in the report that he establish a commission of inquiry which should be headed by a judge selected by Chief Justice Mogoeng Mogoeng.

Mentor was one of those who were interviewed by former Madonsela in her investigation into state capture.

In March 2016 she alleged the Gupta family, which has close ties to President Jacob Zuma, offered her a job of minister of public enterprises in 2010 in exchange for cancelling SAA routes to India.

She was a member of the audience on Thursday when Save SA convenor and AngloGold Ashanti chair Sipho Pityana addressed members of the Cape Town Press Club on the state of South Africa.

Mentor echoed Pityana’s sentiments that “ordinary citizens” should stand up and hold a government under the “number one problem” (Zuma) to account.

“I want South Africans to see it as the beginning of a difficult period that will make or break the country. We therefore have to rise in our numbers – even more so than when we fought Apartheid.

“These people (Zuma and his supporters) are digging in and they’re dangerous. It’s not going to be easy,” Mentor continued.

She added that South Africans dare not rely on the ANC “to fix things”.

“It’s the ANC which has allowed this president to lead us to the quagmire we’re in today. You cannot look to the ANC to save South Africa.”

She said the “real game changer” will be ordinary South Africans.