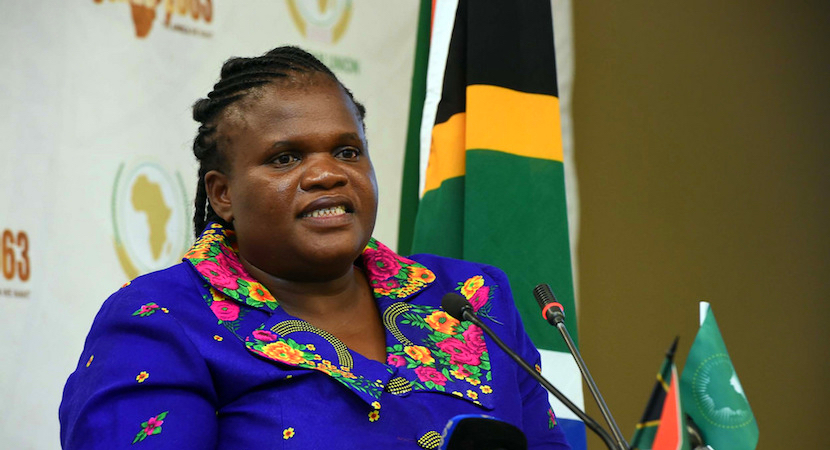 JOHANNESBURG — Faith Muthambi has become synonymous with corruption and ineptitude of the highest degree. Apart from presiding over a communications ministry that gave Hlaudi Motsoeneng free reign as well mishandling South Africa’s digital migration project, she now stands accused of flying 30 of her family members to Cape Town so that they could hear her budget speech as Minister of Public Service and Administration. While previously working at Fin24, I had the opportunity to interview Muthambi last year. Granted, I had to wait several hours at an event before I could speak to her but was glad when I finally had the opportunity. When chatting to her before conducting my interview, I was struck by her staunch support of the Zuma camp. At the time, she defended the NPA’s decision to go after Pravin Gordhan in a conversation with me. To me, it was clear which side her bread was buttered. When Zuma goes, one wonders what will happen to Muthambi. Errol Horwitz, in this piece, brilliantly tackles Muthambi head on. – Gareth van Zyl

The media recently reported that you flew 30 of your family and friends to Cape Town at a cost of nearly R300,000 at taxpayer expense for your budget speech in May, 2017. What were you thinking?

A rhetorical question, because you fit the mindset of a number of your ANC cabinet comrades who do not think, not wonder, not imagine, or obsess over using their authority to raid the fiscus for personal gain. The mindset is characterised by uncritical conformity, devoid of a sense of individuality and personal accountability. For you to do otherwise would be breaking “faith” with ANC members penchant for raiding the public purse as if it was their own to spend at will.

If the junket you arranged for your family and friends, at taxpayer expense, was an isolated incident, I suspect it would not have garnered the spotlight — small fry in comparison to the kickbacks your comrades received in facilitating the selling of South Africa to the infamous Gupta family. Instead it was one more dark cloud of controversy that follows you with no prospect of a silver lining.

I presume you have wrestled with controversy upon controversy regarding your past and present ministerial positions. I also presume you flatly disagree that your actions have anything to do with the media describing you as the “calamitous minister”. No matter what you may believe, your lack of ministerial oversight has been a train smash that continues to inflict calamitous consequences on the wellbeing of the country.

If you think I am engaging in hyperbole, let me remind you of some examples of willful derelictions of duty, and bad acts, that have been leveled against you:

In light of your controversial stint as communications minister, one assumes you would have recognised the need to desist from making waves in your current position as Minister of Public Service and Administration. Perish the thought, because you appear to thrive on public outrage levelled against you. Just four months into your new position your shameless mindset resurfaced when you, according to news reports:

How in the world can you justify paying obscene amounts of money to Motsoeneng’s daughter, and a former police constable, lacking any meaningful experience and expertise.  Simply put it defies rational explanation, but then rational decision-making has never been your strong point.

As early as 2005 there were instances when your character was questioned while municipal manager at Makhado in Limpopo. You have always denied wrongdoing. Intransigence having worked  for you years, no longer worked when in the hot seat at parliament’s ad hoc committee inquiry into the SABC board’s fitness to hold office. Under intense questioning you pleaded with the chairman to protect you, because clearly the experience was not the usual milk run appearance before a parliamentary committee. I assume you would not want to be hauled over the coals again, but rest assured it is in the cards. 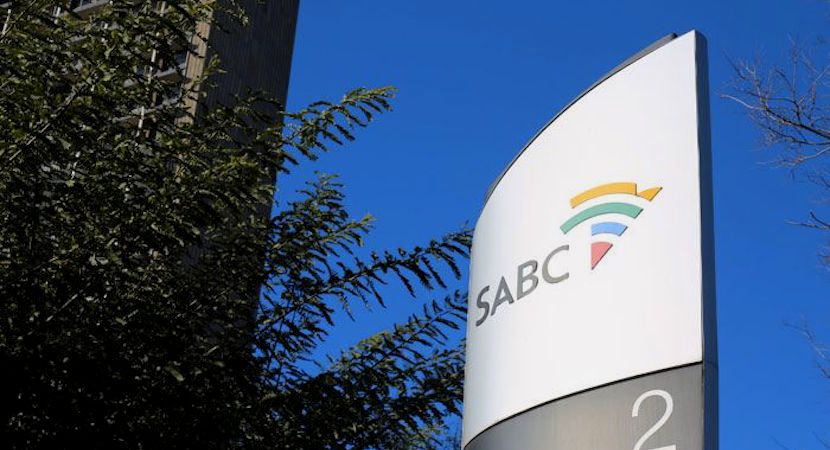 So, to make it easier on yourself, especially with criminal charges pending the obvious choice is to resign. If not, be prepared to deal with the humiliation that will surely follow a forced resignation.

If you voluntarily resign an historical footnote may appear somewhere that your decision was the one and only instance of you keeping the faith with the people of South Africa. Think about it as you have nothing to add to an otherwise deplorable legacy.