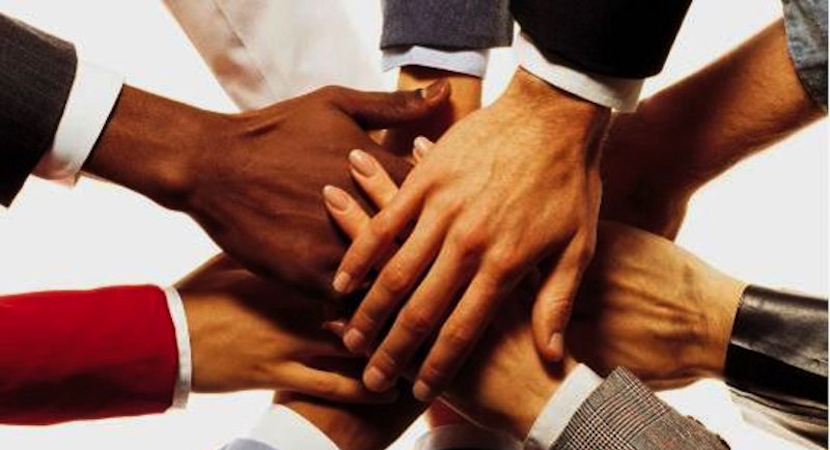 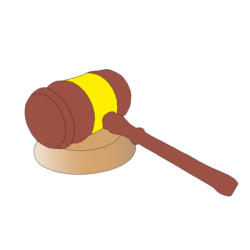 JOHANNESBURG — Amid the noise around the Chowan-Imperial court judgment, CEO Mark Lamberti has come out with his reputation injured. Of course, Lamberti inherited a seemingly problematic management team. Nevertheless, he ended up resigning from the Eskom board as a social media frenzy spiralled. But, as always, there’s more than one side to a story, and in this letter, an ex-colleague of Lamberti’s defends the well-known business leader. – Gareth van Zyl

I am absolutely reeling over the recent judgment delivered by Judge Pieter Meyer against Mark Lamberti over the matter brought to the Courts by Ms Adila Chowan. The inference is that Mark’s approach included references to Racism and Sexism that could be interpreted in a way that demeaned Ms Chowan. Having worked in his employ for 14 years, I have some insight into Mark’s modus operandi. These findings conflict with everything I know of the man’s integrity and the principles by which he operates.

I joined Makro in 1989, shortly after Wooltru bought out the Dutch company, SHV. A new Board had recently been appointed, which included Mark Lamberti as CEO. A year later, the Massmart group was formed with Makro (and its 6 stores) as the founding entity.

I was initially reluctant to accept the Offer of Employment as I’d always expected to be more entrepreneurial. I’d also come from a high end fashion chain which was far more attractive an environment. The Makro stores needed significant assistance and investment, the brand needed direction as did the product range and image. But most importantly, Makro was a traditional Cash and Carry in every respect, conservative and limited in opportunity for anyone that wasn’t a White, Beer drinking Male who lived for Rugby and a good time. Mark had inherited a true Boys Club. This was a perfect “landscape” for someone like him, a true Visionary and exceptional Leader who was relentlessly committed to transformation.

Contrary to my expectations, my time at Makro was an extremely exciting, educational and stimulating journey! Mark consistently showed tremendous courage, in his business decisions and his principles and convictions. He really invested in us, our education, our growth. And he provided opportunity, to anyone that showed a willingness and an interest in learning. He was also extremely intolerant of mediocrity, unjust enrichment and discrimination. He paid well, but ensured clear responsibilities and accountabilities.

Read also: Lamberti’s employment equity debacle: You could be next – Friedman

The overriding theme was that Mark was committed to assisting to create a better South Africa, not only at the level of the individual but also in the broader sense. He was aligned with major political players and “thought leaders” and encouraged mutually respectful relationships with Suppliers and constructive negotiations with the Unions. In 2000, Mark worked with Colin Hall (then Chairman of Wooltru) to convene the “Megatrends 2000” conference at which a group of Managers selected from broader Wooltru Group were exposed to the likes of Cyril Ramaphosa etc. For all the years I was in his employ, I was confident that I was working with the most forward thinking and Strategic of Leaders. His approach was firm but fair. There were times he made unpopular decisions and we all understood there was never room for compromise.

Read also: WORLDVIEW: From government corruption to corporate scandals, the problem is humans

I have few regrets about my time at Makro. Although it’s years since I left his employ, I am often reminded of Mark’s unwavering conviction, his clear principles and his commitment to excellence.

Reading aspects of the case in the media, I have no doubt that he would’ve taken a hard line on a decision to appoint Ms Chowan if he did not consider her sufficiently qualified, experienced or the appropriate candidate for other reasons.

I do appreciate that the Judge needed to take the position that the language used could’ve been demeaning. And no, we cannot stand by and accept that another’s dignity is impaired. I am, appalled though that the media has been so unforgiving! Surely the guy’s track record speaks for itself?

And for him to be humiliated to this extent and to be forced to resign from Eskom etc when his life’s work has been to empower and grow people to the extent that he has is really very sad.

Mr Lamberti, I do hope that in your quiet moments, you gain solace in the knowledge that you touched many lives. You provided hope, opportunity and were a wonderful Leader and example to many.

And no, a few words do not tip the balance…