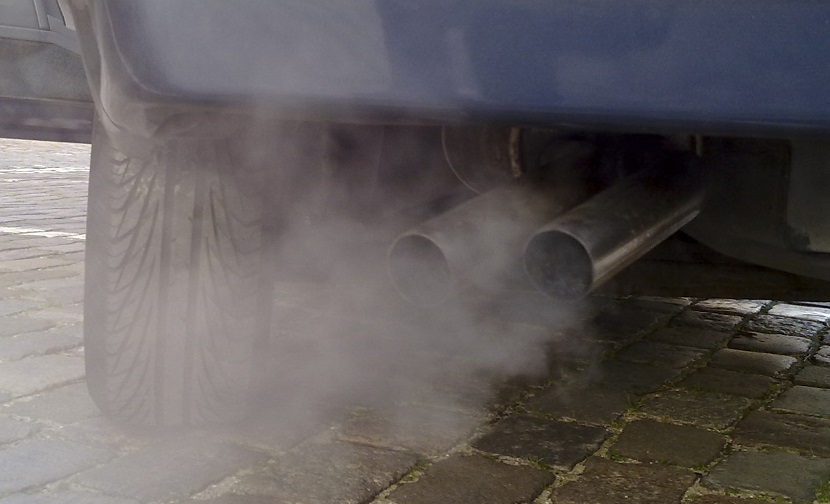 BizNews recently republished an article by MyBroadband, which compared the emissions associated with charging an electric vehicle to those of a diesel-powered car. South Africa, with its coal-powered stations, is the 12th-biggest polluter of greenhouse gases in the world. As a result, the conclusion was that running an electric vehicle isn’t any cleaner than driving a diesel car in SA. However, BizNews community member David Lipschitz disagrees with the findings. “The article picks one variable to prove its case, includes one country, excludes CO2 from cost of manufacturing and also not taking account of taxation effects and many other variables.” See below for Lipschitz’s well-thought rebuttal.

Re: Electric vehicles vs diesel in SA: Which is better for the environment?

I’m surprised you picked up the MyBroadBand article and printed it verbatim. I wrote to MyBroadband but they couldn’t stand the critical thinking and ignored my reply. I know they got my reply, because they published a short reply to one of the comments, but ignored the reply that I have written below, which was to the article generally.

This article picks one variable to prove its case, includes one country, excludes CO2 from cost of manufacturing and does not take into account taxation effects and many other variables.

And worse, the writer compares kWh cost of electrically charging the vehicle with tailpipe emissions. These are two different kinds of variables, as we shall see.

We don’t actually know the kWh cost of filling the batteries to drive 1,000 km (625 miles), compared with the kWh cost to manufacture and transport the diesel required to drive the car 1,000 km. And then we also need the tailpipe emissions of the EV (electric vehicle) – zero! – to compare with the tailpipe emissions of the ICE (internal combustion engine) car – 126 kg per 1,000 km, in this example! And 126 kg is infinitely more than zero … even 126 grams is infinitely more than zero.

How much CO2 was used in the manufacture of the diesel? How much diesel is used? Forty-eight litres per 1,000 km. And the cost of manufacture, extraction, bla bla?

This is a good example of paltering.

Paltering is the active use of selective truthful statements to mislead. The term as applied in psychology and mediation studies was developed by researchers at the John F. Kennedy School of Government in the late 2000s. The first known use of palter to describe acting insincerely or deceitfully was in the 1580s Wikipedia.

What about the cost of the cars in South Africa, without import costs?

And what about the increasing penetration of renewable energy in the grid mix and the fact that diesel cars’ relative tailpipe emissions won’t fall over time?

And what about the cost of travelling to the filling station for your diesel as compared with ‘filling’ your (EV) tank in your building and the time cost of going to fill up? And potential fuel shortages? The sun, on the other hand, is expected to last another four billion years whereas oil and gas and coal are expected to run out in about 2040. Maybe we should be doing as much as possible to use oil and gas and coal for other more beneficial and efficient things besides driving vehicles and making electricity.