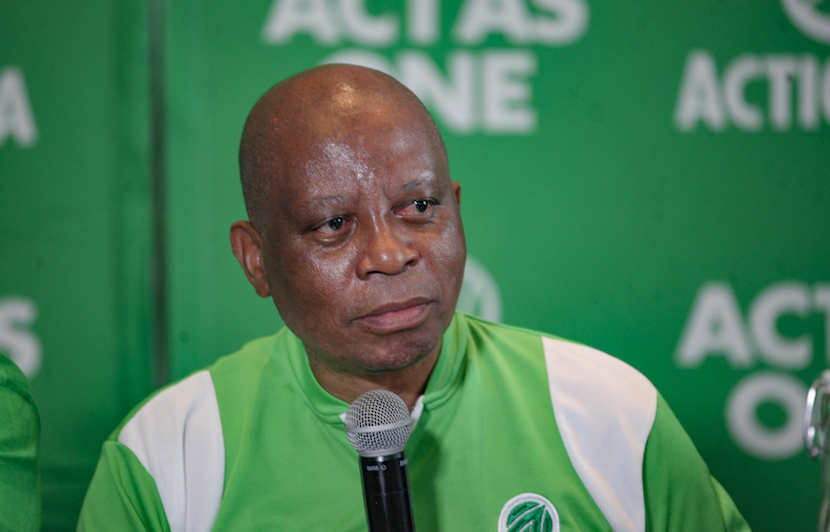 Crossing the floor can be risky for a politician. If the voters believe in you, they may come with you even though you are nailing your colours to another mast. In the case of Ward 96 in Tshwane, the decision of Hannes Coetzee to join Herman Mashaba’s ActionSA – Coetzee won the seat for the Democratic Alliance in November last year – backfired. The voters in the ward had the last say; the majority opted to stick with the DA and voted their candidate, Gé Breytenbach in as councillor. Accusations have been flying between DA federal chairperson Helen Zille and Coetzee. Zille is accusing him of dishonesty for leaving the party soon after being elected. The issue of a stench emanating from the Rooiwal wastewater treatment plant, which Coetzee raised, did not sway voters. Both ActionSA and the DA threw a lot of resources into the by-election in Ward 96, with the DA dispatching provincial leader Solly Msimanga to attract more voters. DA national spokesperson Cilliers Brink writes that “ActionSA must decide whether splitting the opposition vote is the best use of its resources.” – Linda van Tilburg

ActionSA fights to split the opposition, and loses

The Democratic Alliance (DA) has retained ward 96 of Tshwane in a tightly contested by-election. We believe that this victory strengthens Tshwane’s governing coalition against constant attempts by the ANC and EFF to disrupt the city council.

Despite a huge effort by Herman Mashaba’s ActionSA to win the ward, the DA still received more votes than its two closest rivals (ActionSA and the Freedom Front Plus) combined.

The by-election was trigged by the resignation of the ward councillor, Hannes Coetzee. It seems that ActionSA induced Coetzee to resign in order to stand as the party’s candidate. Shortly before his resignation Coetzee had lost his job as a council committee chairman.

ActionSA then offered another DA politician, Michael Shackleton, a full-time position as an in-house legal adviser. His defection was announced with some fanfare last week.

As part of the ActionSA by-election campaign, Shackleton – who claims to be a resident of ward 96 – was put to work attacking the DA’s service delivery record in the ward.

Ironically ActionSA’s Hannes Coetzee had been the councillor for the same ward since 2011. If the irony wasn’t lost on ActionSA, it was wilfully ignored.

This dishonest campaign reached its climax yesterday when ActionSA shared a video of Shackleton on social media in which he claims to have voted in the ward 96 by-election “in solidarity” ’with Coetzee.

It later turned out that Shackleton had lied. He did not vote in the by-election. His name didn’t even appear on the voters roll. Did ActionSA think it could get away with the lie?

Counting the cost of its defeat, ActionSA must decide whether splitting the opposition vote is the best use of its resources. Judging by the time, money and attention the party poured into the ward 96 by-election, Herman Mashaba and his people fully expected to win the ward.

The DA reaffirms our commitment to the stability and success of the Tshwane coalition government. What is happening in Tshwane serves as a model for how South Africa can be governed after the 2024 election.