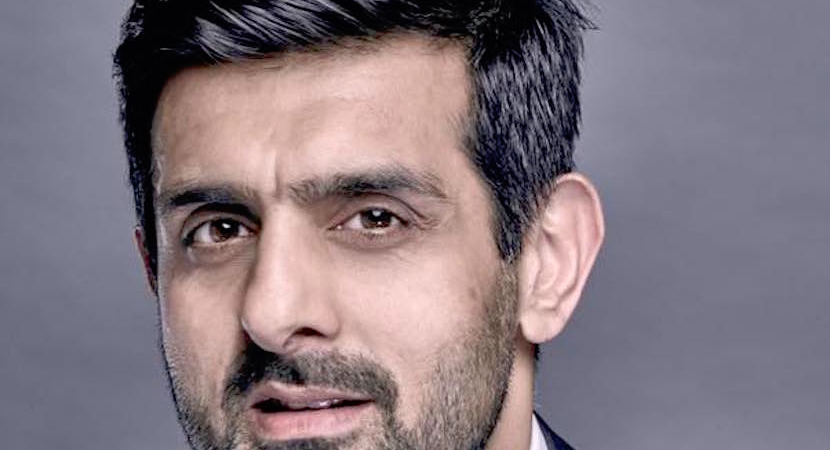 EDINBURGH — McKinsey says its senior partner Vikas Sagar has taken a temporary leave of absence as the company runs an internal investigation into its relationship with Gupta-linked entities – but his details are conspicuously absent from the McKinsey & Company website. McKinsey has been accused of setting up a sham supplier arrangement to divert millions of rands from Eskom to a Gupta-linked company. Vikas Sagar also shared information directly with Gupta henchman Salim Essa, whose name is peppered across reports on the state capture scandal. – Jackie Cameron

Global consultancy McKinsey has been implicated in the massive corruption and state capture scandal that has engulfed South Africa. An investigation instituted by businessman and ANC struggle veteran Tokyo Sexwale exposed links between McKinsey and the powerful Gupta business family who has been working with President Jacob Zuma’s son Duduzane and other Zuma associates.

amaBhungane journalists sifting through the #GuptaLeaks have revealed how McKinsey lied about its links to Trillian, with McKinsey’s Benedict Phiri telling Sexwale’s lawyer Geoff Budlender that McKinsey did not work on any project with Trillian.

When Budlender pointed him to a letter from McKinsey executives that directly contradicted this, Phiri shut down, reports amaBhungane.

“McKinsey’s position is that, in light of the informal nature of your inquiry in the context of various legal and regulatory processes around Trillian, it is inappropriate to furnish any further comment,” Phiri told Budlender in an email.

AmaBhungane reports that “from the #GuptaLeaks we know that Sagar already had a connection with Essa. In 2014, Sagar asked a McKinsey expert for an opinion on the viability of a uranium and gold mine in South Africa. Sagar forwarded the expert opinion to his private email address and then sent it on to Essa.

“By March, McKinsey’s risk committee had decided that they could not go ahead with the Trillian partnership after all. Sources told amaBhungane that after McKinsey dropped Trillian, Eskom’s interest in McKinsey also faded,” says amaBhungane.

McKinsey has claimed that Vikas Sagar has misrepresented the relationship between McKinsey and Trillian and has told the media Sagar has taken a temporary leave of absence to allow an internal investigation to proceed.

However, it appears unlikely that Vikas Sagar will return to McKinsey & Company as his profile picture and curriculum vitae are conspicuously absent from McKinsey & Company pages profiling its ‘talented people’ working across the public and private sector in South Africa.

According to Vikas Sagar’s LinkedIn profile, he is a senior partner who joined McKinsey more than 21 years ago. He leads McKinsey’s Africa Marketing and Sales Practice. He says he has “served clients on marketing & sales topics, including capability building, across sectors including banking, infrastructure and logistics, FMCG, and retail. I bring expertise in commercial capability building, sales and pricing. I have led the development of McKinsey’s proprietary tools for assessing commercial capabilities in organisations.”

An Indian immigrant who went to school in Sanawar, Vikas Sagar indicates he worked in the US as a financial analyst for PepsiCo and then ran his own business in Kuwait for eight years.

Vikas Sagar says he was educated at the University of Michigan Stephen M Ross School of Business and has an MBA, completed in 1995, from The Wharton School.

This letter was sent by Vikas Sagar to Eskom authorising Eskom to pay Trillian. They MUST HAVE  worked together. @Radio702 @CapeTalk pic.twitter.com/7blM1IF9rB

McKinsey suspends Vikas Sagar, accused of conspiring with Eskom’s Anoj Singh to divert money to Trillian. What does @EskomHoldings do? Nada!