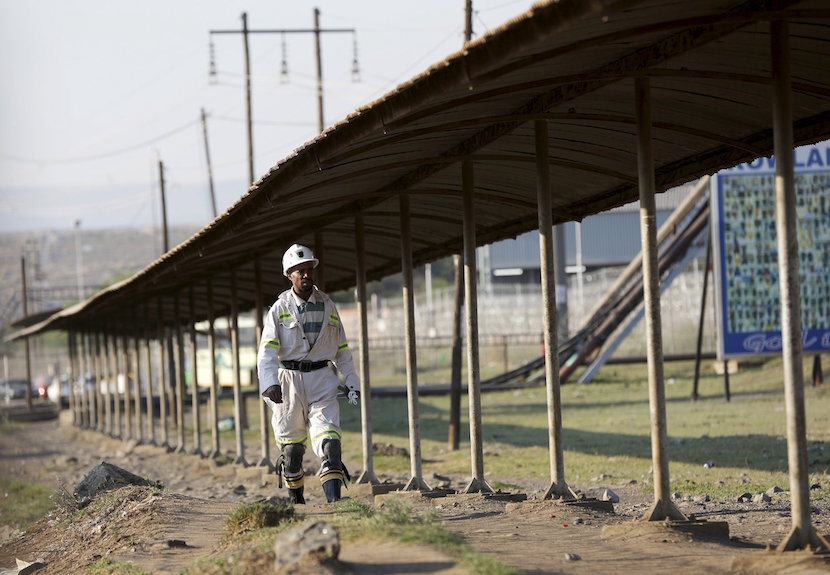 Shares in platinum miner Lonmin jumped over 10% in trade on the JSE today as the company reported a stronger net cash position.

Lonmin, which has become synonymous with the tragic 2012 Marikana incident, said its net cash increased 15% to $86m on the back of improved performances with its Generation 2 shafts.

The result is a ray of hope for the industry which has battled an almost 50% plunge in platinum prices in the last six years, according to data from Bloomberg.

Lonmin will be hoping that this is the beginning of better times. And with Zwane’s controversial Mining Charter put on ice, the company will look to take advantage of the temporary headwinds.