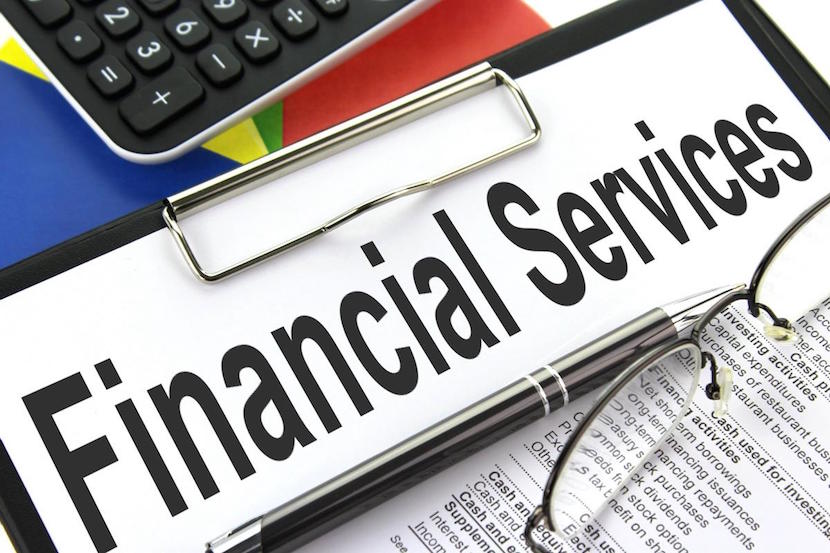 JOHANNESBURG — The Twin Peaks system, known as the Financial Sector Regulation Act, was signed into law earlier this week by President Zuma on August 21. South Africa is set to join the UK, Netherlands and Australia as being the only countries in the world to have the system. Now, Twin Peaks is expected to result in the creation of a so-called ‘prudential regulator’ – the Prudential Authority – housed in the South African Reserve Bank (SARB). Meanwhile, while the FSB will be transformed into a dedicated market conduct regulator – the Financial Sector Conduct Authority. The goal of Twin Peaks is, mainly, to strengthen South Africa’s approach to consumer protection and market conduct in financial services, and “create a more resilient and stable financial system”, according to local regulators. However, there is debate over why South Africa needs to change its current system, which is working, and why taxpayers need to fork out an extra R6bn for what potentially could be greater red tape. Under the system, SARB is also expected to look over the insurance as well as the banking sector, creating further possible complexities. Subsequently, the Free Market Foundation (FMF) unpacks some of the issues at play in this article. – Gareth van Zyl

The controversial “Twin Peaks” regulatory system is now law with the signing of the Financial Sector Regulation Act by President Zuma on 21 August 2017 and it is a sad day for consumers of financial services and for SA’s economy.

Contrary to the statement released by the Presidency which quotes the Treasury saying that the Act aims to achieve a financial system that works in the interests of consumers, and “supports balanced and sustainable economic growth”, Twin Peaks does the opposite. The Act introduces nothing of substance, merely adds an overlay of a massively expensive administrative system that will cost cash strapped consumers an extra R 6 bn to implement. – passed on in increased fees and charges in yet another stealth tax – and in fewer innovative products being available. It will also mean that fewer independent brokers are giving necessary advice in a complex area.

Far from being “protected”, consumers are now on their own.

It contains nothing whatsoever that will prevent another “international financial crisis”. Moreover, it is certainly not “international best practice”. Only 3 of the 140 countries who are members of the International Association of Insurance Supervisors have experimented with it, all with dubious degrees of success.

Its extreme complexity (see video link) will ensure that it becomes a costly financial jumble, grinding to a grid-locked mess in no time at all.

Speaking about the Bill after it was passed through Parliament, Robert Vivian, Insurance Professor, WITS School of Economics and Finance said, “The FSRB is bad policy and fails to address any empirically identified need. Urgent reconsideration is required before implementation, including undertaking a proper and full SEIA (social economic impact assessment) to replace the grossly inadequate document produced as an afterthought by Treasury and the FSB”.

Yet the Bill is now an Act and no proper SEIA exists. The media should demand answers.

The Treasury and FSB have failed to give clarity to why this legislation is necessary when its stated objectives can and are being achieved under current, simpler, much less expensive legislation.

Insurance, which is one of SA’s oldest, most stable and most economically necessary private sector functions, and banking, have been lumped together and added to yet other financial services, whereas the world’s experience unequivocally shows that they each require independent specialist regulation.

The FMF is profoundly concerned with the Cabinet mandated Social Economic Impact Assessment (SEIA) that was produced by Treasury and the FSB after the fact. An SEIA is required to precede all new legislation. The SEIA produced is grossly inadequate and misleading and a case study in precisely how not to produce such an assessment.

The FMF is not opposed to sensible regulation – but all the regulation required to achieve the stated objectives of FSRB and more is already in place – at a fraction of the cost and with much less confusing architecture.

We believe that this Act will hamper transformation in the industry and further encourage concentration into a few large firms instead of many smaller, more competitive banks, insurance houses, agents and brokers.

Yet again, government legislation will deliver the opposite of what is intended: the creation of monopolistic, concentrated conditions.

The FMF is furthermore concerned about whether the legislation complies with fundamental Constitutional principles or adheres to the principles of the Rule of Law. (i.e. Contains many unguided discretions for civil servants.)

It also believes inter alia, that to allow the SARB to act as a regulator of entities other than banks, requires a change to the Constitution.

Full details of how Twin Peaks will work and how much it will cost are contained in this VIDEO:

Twin Peaks – how Treasury will cost SA an additional R4,8bn per year (Treasury’s estimate; our minimum estimate of cost is R6bn).

This might be the DULLEST video ever… we urge you to watch it, however, as neither the economy nor the taxpayer can afford what is planned.

You might have heard of a thing called the TWIN PEAKS method of FINANCIAL SERVICES REGULATION. TWINPEAKS is one of the most complex regulatory structures in the history of the country and nothing else is more complex in all South African law.

Government has persuaded parliament to introduce a massively complex financial services system which will cost the public at least R4.8bn every year.

Compliance prices are always carried by consumers and taxpayers.

3. What the Media & Public need to know

What is the FSR Bill?

Why is this an issue?

The Bill should be sent back for redrafting for four substantial reasons:

The issues discussed below are already regulated.  What is changing is the overlay of the expensive administrative system, not the substance.

The Reserve Bank will supervise the solvency of financial institutions.

Peak 2: Market Conduct: A newly formed FSCA – Financial Services Conduct Authority – in reality, the rebranded FSB – will attempt to direct how financial services companies (largely banks and insurers) design their products and conduct their business. It is here that the damage will be done.

The FSB talks up FAIS – why is it a failure?

To sum up – what’s wrong with the FSRB regulatory system?

Yes. The FSB (FSCA) violates the Rule of Law and Separation of Powers. It is a unitary State within the State

This is important! These principles are being flouted in many spears of government.

This is another example.

No. Except perhaps for ‘consultants”

5. What’s a properly conducted SEIA & why is it important?

The FSB cannot rationally argue that proper industry and public consultation has taken place unless a properly conducted SEIA is carried out and full details of the analysis are publicly available.