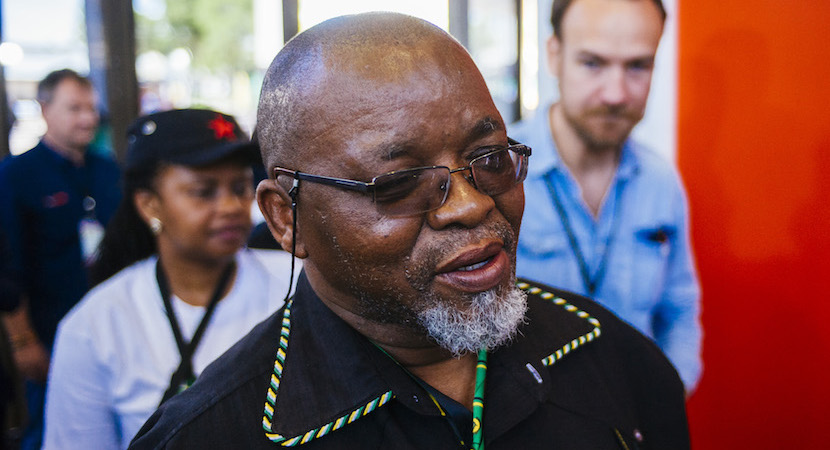 JOHANNESBURG — Earlier this year, Mineral Resources Minister Gwede Mantashe released a draft of the new mining charter that received mixed reviews from the industry. Issues such as carry interest were prickly while debate raged over the concept of ‘once empowered, always empowered‘. But it looks like some sense has prevailed and this summary of the department’s new mining charter – which was officially released late last week – reflects how negotiation has achieved a middle ground that could represent a win-win situation for all. – Gareth van Zyl

The set of rules, aimed at distributing the industry’s mineral wealth more equally among citizens after the injustices of apartheid, was first issued in 2004 and updated in 2010.

Previous Minister Mosebenzi Zwane published his own version last year, which was challenged in court by the industry. Mantashe, who was appointed in February and promised to consult everyone involved, issued an initial draft for comment in June. The Minerals Council South Africa, which represents most producers, says it’s studying the latest version.

Here are five key takeaways from the latest Mining Charter