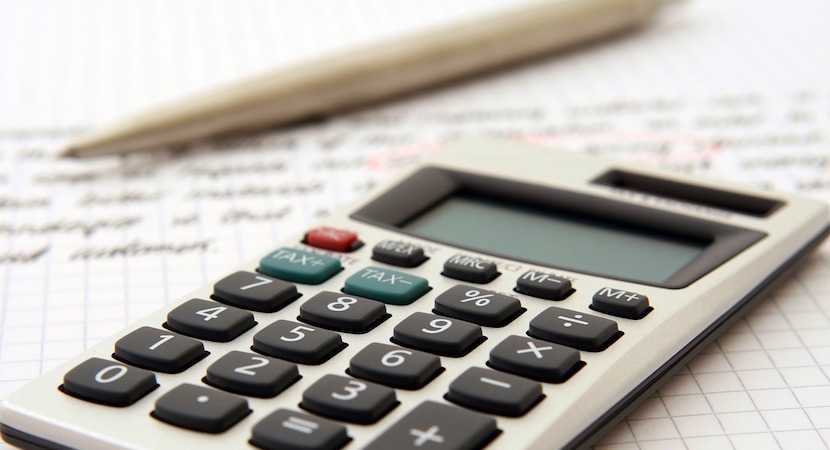 Maybe I don’t understand the world of auditing, it is perhaps because I don’t have a deep financial background apart from the odd economics unit at university or because I have a personality. Sorry auditors for perpetuating a stereotype! But my basic understanding of it, tells me that when books of corporates or the smallest company are audited, the job of the auditor is to verify the numbers and pick up irregularities like the inflated profits of Steinhoff and Tongaat Hulett. Yet, it is happening over and over again with fingers repeatedly pointed at the Big Four auditing firms, EY, KMPG, PWC and now in the case of both Steinhoff and Tongaat it is Deloitte who signed off on their financial statements. And it is not only in South Africa; in the UK KPMG verified the numbers of Carillion a public sector contractor that folded taking jobs and state contracts down with it, while in the US three former partners of KPMG  face criminal charges for alleged involvement in theft of confidential information on the US regulator. KPMG’s relationship with the Gupta family also comes to mind. In response to the scandals, the UK Parliament has ordered the break-up of the Big Four accountancy firms. Action can also be expected in South Africa to increase scrutiny at auditing firms to ensure that corporate governance in the country is tightened. – Linda van Tilburg

While auditors are expected to reassure the public that the financial statements they have signed off are reliable, the standards used don’t require them to uncover wrongdoing. That may be set to change.

“It could be time for us to strengthen auditor competencies in the areas of testing for the existence of fraud and corruption,” said Bernard Agulhas, the head of South Africa’s Independent Regulatory Board for Auditors. “That’s the expectation from the public.”

Steinhoff in May released its 2017 results, 17 months after Deloitte first flagged a hole in the global retailer’s accounts that whipsawed into a forensic probe and wiped 97% off its market value. The results included a four-page disclaimer from Deloitte on why the firm – Steinhoff’s auditors since 1998 – can’t express an opinion on whether the accounts are free from misstatements; the bottomline of which was that there were just too many uncertainties.

The board, known as IRBA, has also started an investigation into the work Deloitte in South Africa did for Tongaat. Deloitte is reviewing work done for the company and has said there is still no evidence of wrongdoing by the auditors involved.

As one of the key guardians of governance and the last line of defense in ensuring sound financials, auditors also “come in a little late,” Agulhas said, referring to the fact that they are pouring over books and documents prepared by their clients.

To address the expectation gap, IRBA is considering whether to expand the competency requirements of auditors. Also, because there are multiple lines of defense, including management controls and internal audits, the regulator also plans to give South Africa’s finance minister a model for so-called comprehensive regulation within weeks. This would include oversight through the financial reporting chain and may include audit committee members and chief financial officers.

The move would mirror ones taken in the US and UK in response to accounting scandals at Enron Corp. and other companies.

“The reason the profession is currently facing criticism is because auditors have expressed opinions on financial statements saying they fairly present, when they did not and can’t be relied upon,” said Asief Mohamed, the 57-year-old chief investment officer at Cape Town-based Aeon Investment Management, who is also is a registered chartered accountant. “So the public should expect more.”