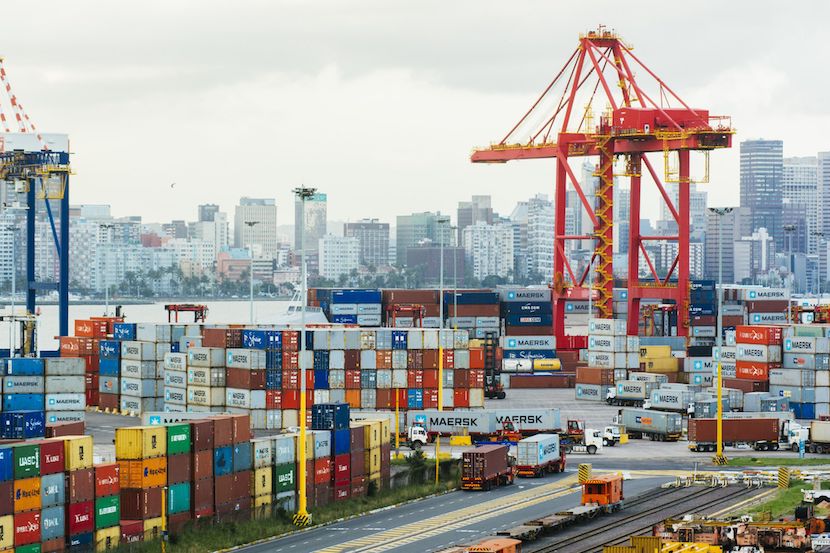 Transnet – the legacy-stricken rail, port and pipeline company – continues to face headwinds costing the mining industry billions of rands in lost revenue. Anglo American spin-off, Thungela Resources, has been one of the commodity counters worst affected, with the coal producer feeling the pinch owing to rail network issues at the state-owned enterprise. The majority of Thungela’s revenue is generated by foreign sales, exporting thermal coal to countries in the East such as China. Thungela has not been the only commodity producer negatively affected, however, as the rail network issues cost the mining industry an approximate R30bn.

Thungela has been a wild ride since diverging from Anglo American. After listing at R25, the share plummeted more than 14% on its opening day after a short-selling report from Boatman Capital valued the company as worthless. Boatman Capital’s research revealed environmental liabilities and mining rehabilitation costs were grossly understated and double the value of the company. This is coupled with forced selling from large institutions because of environmental, social and governance (ESG) concerns about investing in a thermal coal company. This was the primary reason behind the founding of Thungela, as large multinational mining companies look to disinvest from non-renewable energy sources. Subsequently, Boatman Capital’s short-selling report has largely been dismissed by analysts and investors.

Since then, Thungela has skyrocketed 260% in five months, after being up around 400% a few weeks ago. Despite only listing in June, it is already one of the best performing stocks on the local bourse year to date. What’s caused this? A global energy crunch is creating massive demand for thermal coal, sending the commodity price through the roof. The energy crunch has come as a result of underinvestment into non-renewable energy projects without the transition into renewable being possible. It won’t be feasible for a while, let alone right now, despite this relentless ESG agenda. Banks and other financial institutions are withdrawing from financing new coal projects. That should, in theory, keep the thermal coal prices robust over the short to medium term. It’s simple economics: excess demand and limited supply. This is good news for investors that have exposure to coal; the two primary businesses that come to mind on the JSE are Thungela and Exxaro.

But why has Thungela been hardest hit by Transnet’s rail network issues? The mining company predominantly exports its coal to foreign geographies. So, despite the coal thermal prices increasing, if volumes are thin because of issues at the port, it will impact the bottom line. Thungela has announced that its 2021 production targets will be scaled down, which is an ominous sign.

The broader issue here is extremely negative for South Africa. The commodity boom over the last 24 months has benefited our balance of payments and taxes collections immensely. However, if Transnet’s shortfall remains a major problem, South Africa is going to miss out on yet another commodity boom if the SOE fails to get its act together. There is excess demand – we’re a supplier – but we won’t be able to get the product to market if Transnet’s woes continue unabated.