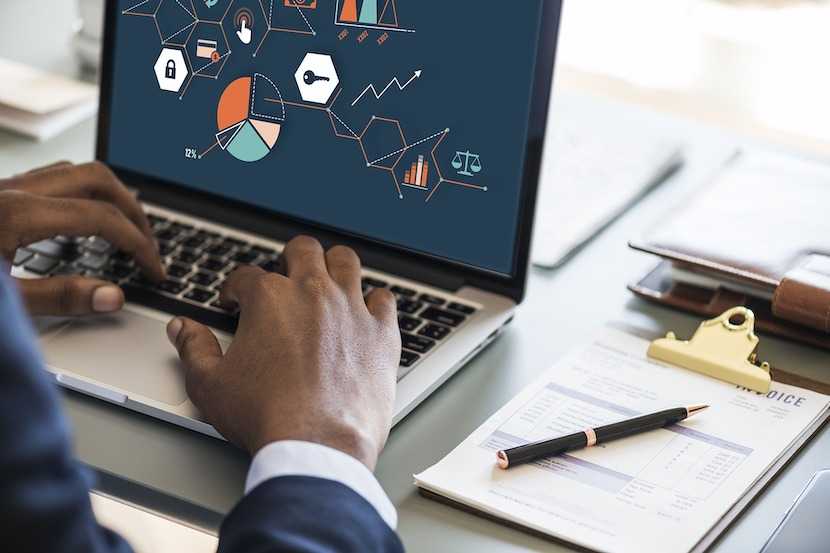 Reading this analysis, it’s clear that matters are coming to head between a usually politically-muted business sector and government over the continued Covid-19 lockdown. Simply by comparing the volume among the leading, most powerful business collectives over anything from Expropriation without Compensation, Prescribed Assets, or National Health Insurance; with Covid-19 it’s clear they’re now fed-up. The unusually strident public statements from business point to an escalating economic crisis which they claim a continued lockdown will do nothing to alleviate, neither in lives nor livelihoods. Unless some quick and well-informed, high-impact economic de-restrictions happen, South Africa is headed for economic ruin, they warn. Trade and Industry Minister Ebrahim Patel says the frightening numbers which business cites are “mere thumb suck,” but can state no alternative. Business models show that of South Africa’s 10.3 million non-agricultural jobs, one to four million formal and informal sector jobs could be lost. Even with the stimulus package, GDP could contract by between 10 and 16.7% in 2020, they fret. South Africa strangely uses Standard Industrial Classification codes to categorize firms according to industry on who should open or stay closed, while the most of the world uses the extent of face-to-face interaction with the public to determine policy. Something seems seriously out. Story courtesy of The Daily Friend. – Chris Bateman

Business breaks with Government over lockdown: Where to now?

For the first time since 1994, South African business has, in a public and dramatic manner, broken with government. Business is saying that it has had enough of a lockdown approach that is laying waste to the economy.

In a rare show of unity, the country’s biggest business bodies have come out and called for a return to full activity as soon as possible. The messages from business over the past week are a clear sign that they feel government is not listening to them.

Over the weekend Busisiwe Mavuso, the CEO of Business Leadership South Africa, which represents the country’s biggest corporates, gave government a forthright rebuke. She told the Sunday Times that the government is in “disarray” and in “denial” about the economic impact of the lockdown. It all gave the impression, she said, “that those who are in charge are not on top of the situation.”

Earlier in the week, Business For South Africa (B4SA), a group that brings together Business Unity SA (Busa), which has a broad membership, and the Black Business Council, called for a rapid reopening of the economy. The group was set up to help in the fight against the virus. The statement from B4SA was full of “we support government” padding, but the key message was that the lockdown is deeply flawed and will lead to economic ruin.

B4SA has come up with an economic model and has done detailed work on mitigating some of the negative effects of the lockdown. The model showed that of South Africa’s 10.3 million non-agricultural jobs, one to four million formal and informal sector jobs could be lost. Even with the stimulus package, the model shows that GDP could contract by between 10 and 16.7% in 2020.

Through its workgroups on the economy, labour, health, and legal matters, B4SA has advised on emergency procurement and supply chain efficiency, raised concerns about the misapplication of the lockdown regulations, and helped its members to access funds.

There are always divisions between large, medium-sized, and small firms, companies in different industries, as well as various business associations intent on protecting their turf. But on the matter of a return to full activity there has been one voice. It was very probably the trade and industry minister’s dismissive and high-handed approach that brought about the almost impossible: business unity.

Ebrahim Patel dismissed economic models of the costs of the lockdown as a “thumb-suck” but did not come up with any model of his own.

Patel is the minister who argued that allowing unfettered ecommerce, which has been permitted during lockdowns in most other countries, would be unfair to brick and mortar retailers. Under the current Level 4 lockdown, a wider range of products can be sold online and in stores, but it remains limited. Delivery to homes is one way of restricting personal contact and allows more business to carry on.

South Africa is the only country in the world to use the system of Standard Industrial Classification codes, a four-digit system to categorize firms according to industry, to determine who can be open and who should be closed. The codes tell nothing about the process or procedures used in a business.

Most countries have used the extent of face-to-face interaction with the public to determine policy on what remains open and what is closed.

Thinking about an economy through a command lens gives little recognition to the multiple and constantly changing links between firms. One example is that agriculture is allowed to operate at full capacity, but the lockdown causes bottlenecks at ports. Today many firms keep low inventories and order goods and spare parts on a just-in-time basis. Even with the Level 4 lockdown, this is not possible. And it is made all the more difficult because the police cannot possibly be expected to keep up to date on a changing and complicated set of regulations.

With Covid-19 infections expected to peak only in August or September, will government not release its hold until there is a peak in deaths? Testing in South Africa is currently not at a scale that would permit a high-confidence prediction of the percentage of the entire population that has been infected. By now, government should have bought the time to prepare for a surge in hospital admissions, and could move to a far less restrictive phase.

How could government back down from its hard-line approach to the lockdowns with honour? They could say ‘we are now prepared for a surge in hospital cases and can move to a regime with social distancing but freer economic activity.’ The courts could offer help by forcing government to ease up on the restrictions.

Government might also appoint a business representative to the National Command Council, which makes decisions on the fight against Covid-19. Cabinets in the US usually have a few people with business experience, and during World War II, captains of industry with years of financial and operational experience were appointed to Allied cabinets.

Business has a long history of either supporting government policies or keeping its silence on some of the core economic issues that South Africa faces. Through NEDLAC, big business supported new restrictive labour legislation in the 1990s, but that may have been because the large corporates could absorb the cost.

Business has hardly been outspoken during the Ramaphosa Presidency. At private meetings with government, business leaders may well be frank. But no corporate bosses have spoken out on the threats of Expropriation without Compensation, prescribed assets, or National Health Insurance. Business is in a tricky position, as any utterance on these core issues would probably weaken the hand of Finance Minister, Tito Mboweni, in Cabinet.

But there will have to come a time when business stands its ground. The past week could be the start. There has to be deep concern over the absence of reform and the leftward drift of government. The President could have come up with structural reforms to deal with failing state-owned enterprises and even labour rigidities back in 2017 during the period of Ramaphoria, and might have gone for sudden Big Bang reforms at the start of the lockdowns. These were missed chances.

Now there is talk of a new state-owned airline being formed out of a collapsed SAA, as well as talk of a state-owned pharmaceuticals company.  One sign that the government is swaying to the will of hardliners may well have been the rejection of support for all but black empowerment-compliant small business.

The break with government could mean that the “social compact” heralded by the President at the start of the lockdown is in tatters. What this could lead to is unclear. But it might be a step to breaking the logjam in the country’s politics, by at least placing the command-and-control radical economic transformation faction in one clear camp and the structural reformers in another.