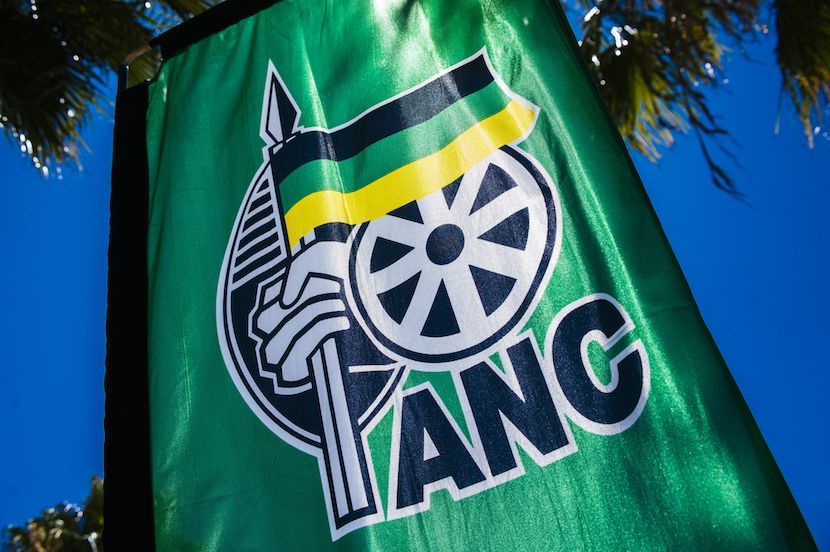 Dr Frans Cronjé, CEO of the IRR – the thinktank that played a key role in educating ANC leaders and the demise of apartheid – says the ANC is in the midst of an existential crisis. But, before it disappears, it will push through legislation that paves the way for State Capture Round 2. Dr Cronjé, who has worked with Clem Sunter and has a PhD in scenario planning, says the ANC takes the question of whether it can survive the decade very seriously – much more so than business leaders and political opponents. Policy reforms needed to fix the SA economy are too challenging for President Ramaphosa and team to effect – and they do not appreciate what’s needed to restore growth to the upward trajectory last seen when Thabo Mbeki was president. – Jackie Cameron

Dr Frans Cronjé on the ANC:

I think the ANC is more concerned about whether it will survive than I sometimes think the political opposition is enthused by the idea that it might not. It’s a strange circumstance. The second question is that while that plays itself out, does whoever administers South Africa, reach a point where they drive a series of fundamental policy reforms in the country?

This is sort of taken for granted. It certainly was after Mr. Ramaphosa was elected. We were skeptical, but business certainly took it for granted that reforms would follow. That was never certain [and] it hasn’t materialised. In any event, I think there’s a deeper problem that neither business nor the government appreciate what reform would entail for us as a country.

On the future of the ANC:

At present, the ANC is in command. It should get through the local government elections later this year – if those are held – with a majority. If you average it nationally, a majority of just over 50%. That’s the call we are making. In the 2024 national election, all bets are off for the ANC.

In terms of policy reform, at present, there is no influential group in the country – whether in business or politics – that has in mind a reform agenda broad enough to turn South Africa’s socio economic circumstances around and put the country back on the socio-economic trajectory, that it was on in the latter stages of Thabo Mbeki’s era.

At present, you’ve got the ANC in charge. You don’t have a reform plan anywhere that could work. My sense is, that given the balance of public opinion in South Africa – which is very pragmatic and very moderate – quite at odds with what you read on Twitter. I think there’s a serious prospect now the ANC will not govern South Africa at the end of this decade. I also think that the public mood is right for, politically, something very new. I also think that hope in the ANC around Ramaphosa is disappearing very quickly.

We’ve fought this thing for 14 years now. Its origins in 2007, when at the conference that deposed Mr. Mbeki – you lost Mbeki, but you actually lost a lot more. Business never understood that. You lost the pragmatism that Mandela had brought to economic policy in South Africa in the very early 1990s, following his famous appearance at Davos.

The reason we do that is the same reason that the less appetising factions of the ANC have been pressing forward, because it is the watershed question. There is nothing more important from an investment perspective. South Africa is a small part of the global economy. It’s got an increasingly unfortunate reputation, as one of Ramaphosa’s advisors put it the other day, a post liberation dysfunction – which I think describes it well.

And this expropriation stuff has very little to do with land reform. It’s simply the cloak that it wears, in order to set precedents that will allow the state to seize assets across the economy. I think the early targets will be savings and pension funds, in order to plug the expenditure gaps  that reflect on the back of the deficit we’ve spoken of. So economically, it is very much the end.

On the Expropriation Bill:

This bill will be passed. The feeling in the ANC now is desperate ever more. There is a feeling in the party that [they’ve] achieved nothing in three years – haven’t delivered on a single promise. This is one [they] can deliver on.