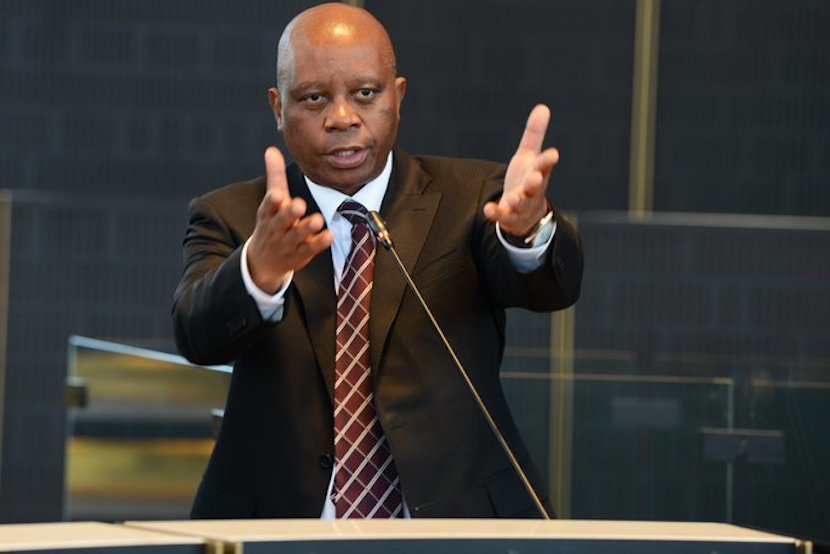 DA leader John Steenhuisen has accused Action SA founder Herman Mashaba of failing the political party when he served as mayor of Johannesburg. In a report published in the Sunday Times, Steenhuisen commented that Mashaba was ‘dancing to the tune’ of the EFF. Mashaba later tweeted that Steenhuisen’s remarks ‘are libellous and our legal team will address this with him directly’. Below, Mashaba writes ‘I will not respond to the attack Steenhuisen has launched against my Mayoralty. His dishonesty is proven by his amnesia that it was he, and not I, that was one of the many who voted for the arrangements which depended on the EFF in coalition.’ – Jarryd Neves

ActionSA notes newspaper reports this morning in which the DA has abandoned the project of unseating the ANC, apparently adopting the philosophy of ‘if you cannot beat them, join them.’

This comes after a depressing month in which the SONA and Budget Speech have South Africans despairing about the future of their country.

ActionSA does not delight in this latest news. It is tragic for our democracy that the official opposition has added to this by electing to become a third faction within the ANC. There is no good ANC and bad ANC; only the ANC that has looted, failed and deprioritised the South African people over their own agenda of patronage.

I will not respond to the attack Steenhuisen has launched against my Mayoralty. His dishonesty is proven by his amnesia that it was he, and not I, that was one of the many who voted for the arrangements which depended on the EFF in coalition. His remarks, especially when it comes to allegations of tender interreference are libellous and our legal team will address this with him directly.

The truth is that the DA is already in coalition with the ANC; not the Cyril Ramaphosa faction, but the Ace Magashule faction of the ANC in Johannesburg led by Mayor Geoff Makhubo. In Johannesburg the DA gave Makhubo the votes he needed to become Mayor and the votes he needed to approve his budget (keeping him in office). In exchange for this they benefit from Chairing Section 79 Committees within the legislature (at higher salaries). This is despite the evidence that I provided the State Capture Commission, and the DA, demonstrating Makhubo being implicated in State Capture.

While Steenhuisen may wish to blame the 2019 election campaign on anyone he can, the observation by Somadoda Fikeni seems set to be accelerating under the leadership of Zille and Steenhuisen where “the DA is busy mutilating itself in a corner, unprovoked.”

ActionSA reaffirms its commitment to the people of South Africa, who have suffered another blow in the month of February, that we will not give up on the project of unseating the ANC.

We will work with other political parties that are committed to this essential pre-condition to getting South Africa working. South Africa needs a political alternative that will work tirelessly to build an inclusive and prosperous future. We do not need a third faction of the ANC.

We offer South Africans a hand so that they can be assured that there will be a political alternative for the future, without the ANC, that provides hope and a path to a future of prosperity, growth and safety. As long as the ANC is in power – in whatever configuration – South Africa will not prosper.