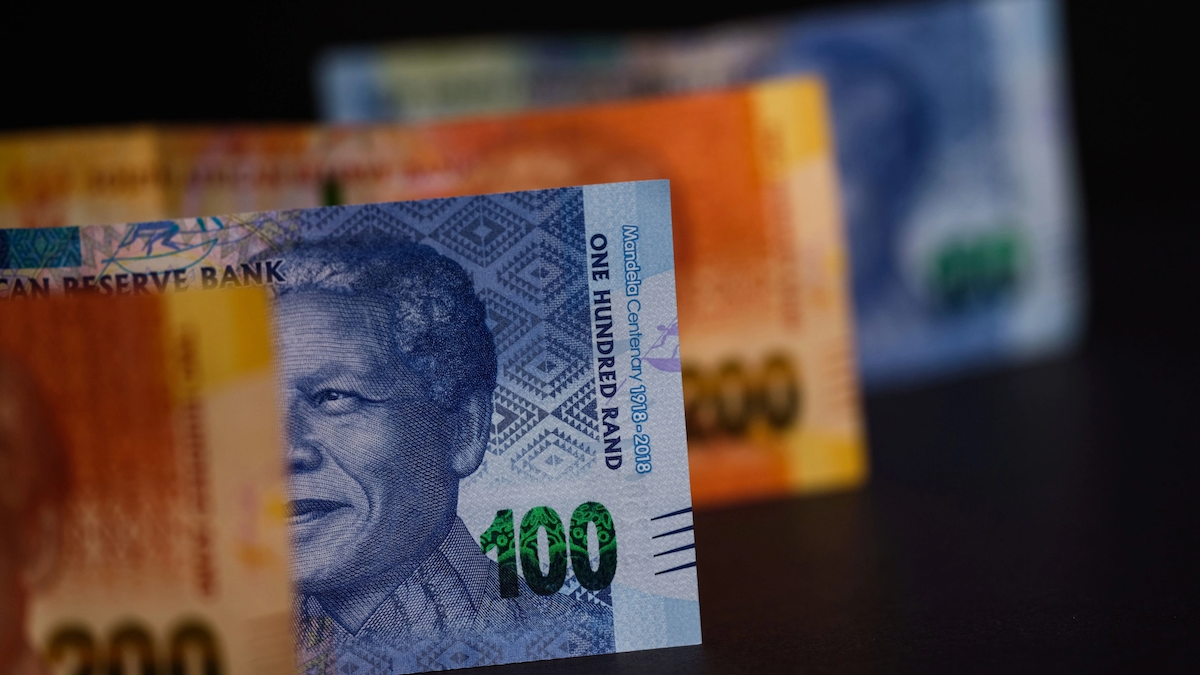 It should cause South Africans great concern that the government is receiving external funding from the World Bank to support the government’s Economic Reconstruction and Recovery Plan, writes Sindile Vabaza. He is concerned that the loans will become a noose around the necks of future generations, and that the incompetent and hubristic mess that is local government will still be unable or unwilling to direct the money to the areas where it’s needed most: to alleviate food insecurity in the country and ensure that the 78% of grade 4s who cannot read or write for understanding leave high school as functionally literate and numerate. – Sandra Laurence

What is the government’s actual plan: Decoding World Bank loans?

In a press statement released on the 13th of June, the World Bank group board of executive directors approved a 454.4 million Euro (R7.6 billion or $480 million) loan for South Africa’s Covid-19 Emergency Response Project. The loan comes following a request by the Government of South Africa (GoSA), for assistance in financing vaccine procurement contracts. Specifically, the project will retroactively finance the procurement of 47 million Covid-19 vaccine doses by the GoSA.

What has not been reported on as much is an old loan of $750 million which GoSA received from the World Bank on the 20th of January this year. Of particular interest is how this development policy loan is going to be supporting the government’s Economic Reconstruction and Recovery Plan (ERRP).

While there aren’t any specific allocations made within the 38-page ERRP document released by the government, it is useful to look at some of the government’s plans. These can be broadly defined as ever more state intervention in financial markets and the economy through the building up of the capacity of the so called ‘capable state.’ It is useful to ask as a starting point why having more state intervention in the economy should be seen as a good thing, considering that post the financial crash of 2008, the Zuma government also had extravagant plans to rebuild South Africa, which ultimately led to the feeding frenzy known as State Capture.

It isn’t particularly clear how the Ramaphosa government will ensure this doesn’t happen, especially as money filters down to the profoundly incompetent and hubristic mess that is local government. There is no clear indication of how exactly cronyism and nepotism will be prevented in the awarding of contracts, and why the public more broadly, and taxpayers specifically, should trust that there is political will and competence to root nefarious actors out of these processes.

Establishment of a state bank

Perhaps the clearest indication of the government’s plans to build a capable state is the plan to establish a state bank. State banks were originally championed by economists such as Arthur Lewis and Gunnar Myrdal, who were proponents of greater participation by the public sector in financial markets.

In an interactive online discussion on the 6th of October 2021, hosted by the Centre for Development and Enterprise, Reserve Bank governor Lesetja Kganyago questioned the role a state bank would play that is not already being played by commercial banks. He goes on to say:

Governor Kganyago’s questions and concerns are amplified by a 2019 blog post on the London School of Economics website by authors Orkun Saka and Cagatay Bircan, which summarised their research in a published paper examining political influence on state bank lending in Turkey.

What happened in Turkey is particularly instructive for South Africa as the period of fifteen years the authors studied was characterised by a single party in the central government which had direct authority over 3 state banks.

The authors found that state banks in Turkey, when compared with privately-owned banks, lend more in provinces where the incumbent mayor is affiliated with the ruling party, and faces strong political competition from opponents in the run-up to local elections. In contrast, the very same state banks decrease their lending in similarly competitive provinces, but with an incumbent mayor from an opposition party.

The authors go on to say:

“Both effects (the relative increase in state-bank credit in allied regions as well as the decrease in opposition regions) arise only prior to the dates of local elections and peak either on the exact election quarter or one quarter earlier before quickly dissipating after the election. This lends support to theories of tactical redistribution, which predict that governments use public resources (in this case, lending by state-owned banks) as a strategic tool for re-election purposes.

“Consistent with the argument that local politicians are usually judged by local economic performance, we find that the credit cycle is mainly driven by corporate lending, while it does not appear in consumer credit. This is consistent with the idea that voters, who have imperfect information about the drivers of economic growth, attribute fluctuations in economic performance mainly to the incumbent mayors. Thus, our findings suggest that, by strategically redistributing corporate credit prior to elections, politicians indirectly target the creation of jobs and investment to increase the electoral chances of their own mayoral candidates.”

A consistent theme in the ERRP is the government’s intention to restructure the economy towards being an inclusive one through the development of a capable state. While an inclusive economy is desirable, considering South Africa’s race based historical inequities, it is less clear how a capable state will ameliorate these problems, especially pertaining to food security and education which are key drivers of upward mobility and therefore, inclusivity.

Rather than looking to work with farmers and supermarkets to fix the inefficiencies in the system where perfectly good food ends up in landfills, the government is pursuing complex and expensive bureaucratic plans which may or may not work, and will take a long time to materialise while desperate South Africans and their children continue to starve.

Children who lack proper nutrition also battle in the education system. Children born to food insecure-mothers, who grow up in food insecure households, are far more likely to be intellectually and emotionally stunted and develop serious behavioural problems. Food insecure-mothers  can struggle to bond with their infants and toddlers, leading to childhood neglect.

It is unclear how the government intends to deal with rogue teachers and the unions who protect them, or the lack of teacher content knowledge in vital subjects. As it stands, only about half of all South African children graduate from high school, and there is little indication that the 78% of grade 4’s who cannot read or write for understanding leave high school as functionally literate and numerate.

With this in mind, how exactly does the government intend to build an inclusive economy that will tackle poverty and inequality? How will the so-called ‘capable state’ do this and ready South African children for the fourth industrial revolution? Why can’t private providers of education whom the middle class increasingly rely on be the ones to tackle the education crisis through school vouchers?

There are many other problems that could be highlighted concerning the ERRP, including how the government will ensure money meant for public infrastructure programmes will not fall into the black hole of municipal incompetence and collapsing finances, or how localisation plans could entrench vested interests and patronage, while undermining both the spirit and potential of the Africa Continental Free Trade Area.

The possibility of SMEs being shut out in favour of large corporations due to the expensive regulatory burden that will come with localisation plans is also a real concern. A state bank, food insecurity and its approach to education perhaps best typify the supremely inefficient and lack of evidence-based approach to the government’s proposed solutions in the ERRP. It should cause South Africans great concern that the government will receive external funding for such plans which will become a noose around the necks of future generations.

We need less of the state. Fewer burdensome regulations. Less expensive bureaucratic overlay to solutions. We need more economic freedom and less of a so-called capable state to address our most pressing problems.