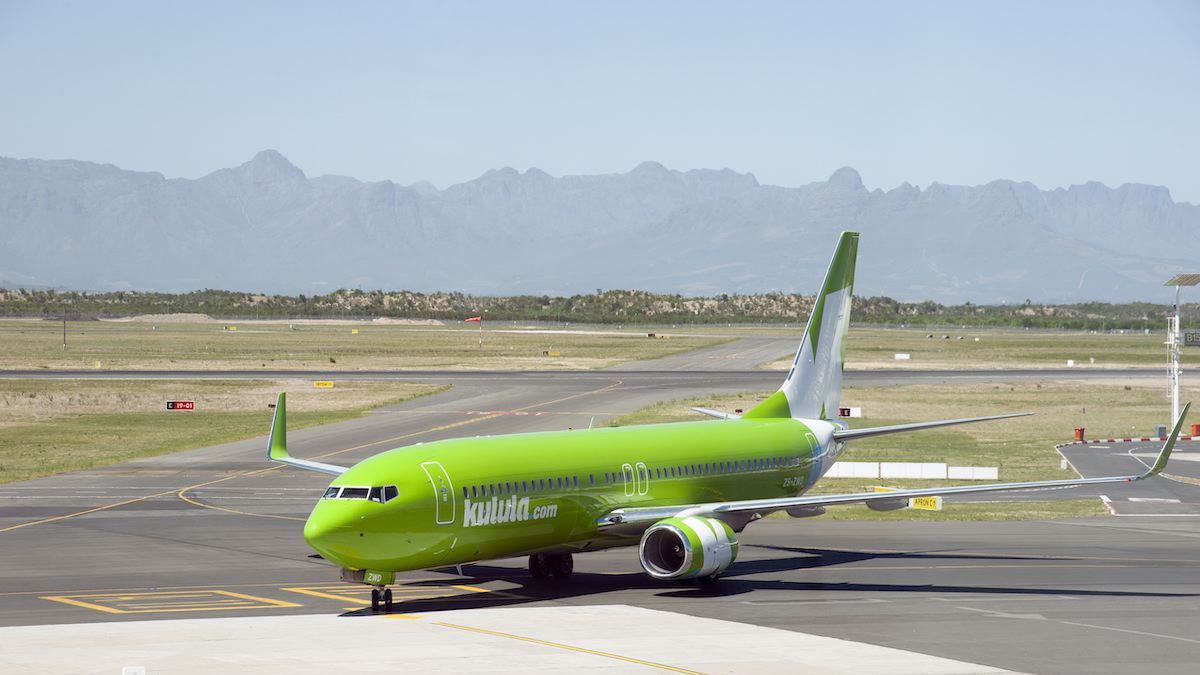 A perfect storm of bad luck, fate and dirty dealing led to the demise of Comair, the budget airline of choice for many South Africans. Bad luck was the disastrous order of Boeing 737 Max planes, for which Comair had paid $45 million in deposits for 8 of the planes, but had only taken delivery of one plane before a worldwide grounding of the planes between 2019 and 2020 following two fatal crashes. Fate took its toll with the arrival of the global Covid-19 pandemic and subsequent collapse of tourism; and dirty dealing – the Competition Commission’s finding that SAA had paid travel agents’ commissions to divert customers away from Comair’s flights between 2001 and 2006, for which only an initial amount of R383 million was paid before SAA itself was declared insolvent. Not to mention the significant rise in fuel prices and suspension of all Comair flights by the SA Civil Aviation Authority on the 12th of March owing to concerns over its risk and safety management systems. Poor Comair: it didn’t stand a chance. – Sandra Laurence

Comair collapse: A story of crisis and government overreach

The impending demise of airline operator Comair (unless a late-stage miracle investor intervenes) is a long, winding story of multiple crises, unfortunate events beyond Comair’s control, and government overreach in the form of SAA’s distortive effect on the airline industry.

All of this is especially troubling because Comair’s liquidation will have knock-on effects in a tourism sector already battered by Covid-19 and the effects of various lockdowns. Higher airline fees will dissuade already under pressure consumers to cancel travel plans because it will take time for other airlines to fill the seat capacity void left by Comair.

Comair had paid $45 million in deposits for 8 of the planes, but had only taken delivery of one plane before a worldwide grounding of the planes between March 2019 and December 2020 following two fatal crashes. This had the effect of ballooning the company’s total operating costs and eroding its profitability and liquidity, which contributed to the inability to properly service its debt.

The airline has an ongoing legal battle in a US court to cancel the purchase agreement of the 737 Max planes from manufacturer Boeing.

What exacerbated the problem

Comair’s financial struggles were exacerbated by the arrival of Covid-19 and the subsequent lockdowns imposed by the government, during which airlines were grounded. During level 4 and 5 of lockdown Comair was unable to generate revenue, but was still obliged to meet its financial obligations where legally required to do so. This caused the company to be under-capitalised which contributed to its inability to recommence flights. The Omicron variant added further struggles as overseas governments put South Africa on a “red list”. The airline has also had to contend with a significant rise in fuel prices over the last five months, and the suspension of all flights operated by Comair by the SA Civil Aviation Authority (SACAA) on the 12th of March owing to concerns over its risk and safety management systems.

In a statement regarding the grounding, the SACAA said that the decision was reached “following an investigation into the recent spate of safety incidents at the Operator. Just in the past month, Comair operations experienced occurrences ranging from engine failures to engine malfunction and landing gear  malfunctions, among others,” they said.

These problems have ultimately forced the hand of the Comair Rescue Consortium (CRC) which, according to the terms of the business rescue plan, were to invest R500 million for a 99% equity stake once the suspensive conditions set out the business rescue plan were met. The CRC is unwilling to pump even more funds into keeping Comair afloat.

The lingering shadow of SAA

In February 2019, Comair and SAA reached a settlement agreement in which SAA was to pay Comair R1.1 billion. This was after Comair lodged a complaint with the Competition Commission that SAA had paid travel agents’ commissions to divert customers away from Comair’s flights between 2001 and 2006. In terms of the settlement agreement, SAA made an initial payment of R383 million on the 28th of February 2019, with the balance payable in monthly instalments, until the 28th of July 2022. These payments were terminated once SAA was placed in voluntary business rescue on the 5th of December 2019, with R790 million of the settlement still outstanding.

Considering that SAA has been receiving government bailouts since 2009, it is infuriating to note that taxpayers have ultimately been paying not just for SAA’s incompetence, but also their malfeasance in intentionally hobbling a competitor.

What makes Comair’s almost certain demise even more galling is that SAA subsidiary Mango will, unlike Kulula, receive an infusion of yet more taxpayer money to fund its business rescue. In a status report published on the 1st of June, Mango’s business rescue practitioner noted that Public Enterprises Minister Pravin Gordhan released funding worth R225 million to the state airline for its continued survival.

Will anyone rescue Comair from liquidation?

While rescue is theoretically possible, it is highly unlikely to occur as foreign investors are restricted to a 25% ownership stake of South African air service licence-holders under the South African Air Services Licensing Act No 115 of 1990. Comair cited the restriction in a September 2013 press release (https://bit.ly/3yNHC3L) when Tanzanian airline Fastjet applied to be exempted from the restriction in order to gain access to the South African domestic airline market. Fastjet was planning to purchase 100% of the shareholding in 1Time, which was insolvent. In light of resistance to their efforts to obtain such an exemption, Fastjet abandoned its application before a final decision could be made by the Minister of Transport and the Air Services Licensing Council.

Comair went on to say: “Comair believes that the same principles and similar objections should apply to the Safair scheduled licence application. The real risk, present in the precedent set by the granting of a scheduled air service licence to Safair (Operations) is that it will allow large foreign aviation companies to enter the South African domestic airline market by setting up “front” companies but where in reality the majority financial and operational control of the airline does not resort with South African residents.”

Comair added: “The precedent will allow more substantial global airlines to set themselves up in South Africa and extract the economic benefit of our air space, without our own airlines having reciprocal legal rights. The use of South Africa as a flag of convenience by foreign airlines will tarnish South Africa’s image when negotiating for route rights with other countries”.

Comair’s own previous arguments against foreign ownership work against the company, if they were to attempt to argue for an exemption to the restriction.