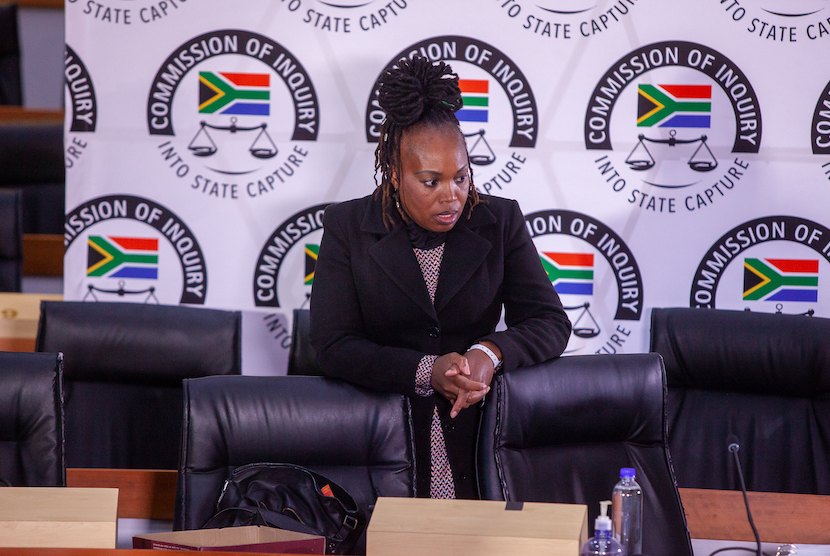 One of the upsides of the state capture years – and hear me out here please – is that in the midst of all the pocket stuffing, greed and corruption, we came to know of ordinary South Africans who held the line; who couldn’t be bought; who couldn’t be silenced and who refused to just let it go. They blew the whistle. The Whistleblower House (WBH), launched on Tuesday, aims to offer a holistic support ecosystem to those “often castigated, victimised and hounded”, says former SARS deputy commissioner and WBH chair Ivan Pillay.

According to the Oxford Dictionary, a whistle-blower is someone who informs on a person or organisation regarded as engaging in unlawful or immoral activity.

Their backgrounds, qualifications, ages, genders, races, circumstances and individual experiences differ greatly, but what is almost universally true, across the board, is how the public and private sector has failed our whistle-blowers.

There is a financial, psychological and legal toll in blowing the whistle. In the past, despite grandiose speeches and commitments from government and industry leaders, this toll has been borne by them alone. Hopefully, this is about to change.

The WBH team members are not academic observers on the practice of lifting the lid on corruption in this country, many are whistle-blowers themselves, well aware of the cost and consequence of simply doing the right thing.

Those behind the initiative include Bianca Goodson, Ben Theron, Ivan Pillay, Martha Ngoye, Liezl Groenewald and Cynthia Stimpel. These are all household names emanating from South Africa’s sordid state capture period. Some, like Babita Deokaran have been gunned down, while others, like Athol Williams, have fled our shores. Williams recently told BizNews in an interview that whistle-blowers are praised from afar in speeches and on social media, but they’re simultaneously shunned, unable to earn income for years, pay bonds and hefty medical expenses.

Trillian whistle-blower Mosilo Mothepu said the launch of WBH is an emotional day for her. Choking up at times, Mothepu gave us a glimpse into her world as a whistle-blower complete with a cancelled bond, R1.3m in legal fees, and R420,000 in outstanding medical bills. She said she had almost been forced to file for bankruptcy after being unemployed for two years. One of the accused she blew the whistle on is currently out on bail and she had to get a bodyguard to ensure her protection. But it’s a costly affair and she says she’ll be approaching WBH for assistance with her security. Even those behind the WBH initiative are themselves not safe. 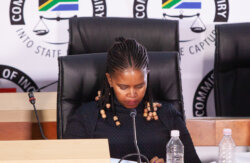 According to Theron, who is the executive director of WBH, “We are ready for people.” They self-funded getting the not-for-profit organisation off the ground but they now need help… a lot of it. They have two reputable law firms that have committed to assist; the Psychological Society of South Africa is putting together a panel to help whistle-blowers; there is a risk and security advisory team on board; an accounting firm is partnering with WBH; and possible foreign funders have been approached.

There are, of course, other countries that support whistle-blowers, but not like what is envisioned through this initiative. Groenewald believes they will be leading the way globally in this holistic approach.

There has been a lot of empty rhetoric from those who profess their support for whistle-blowers in this country. It’s perhaps an indictment on this government, society and business as a whole that it took whistle-blowers banding together to protect and support their fellow whistle-blowers for something as practically ambitious but vitally important to get off the ground.