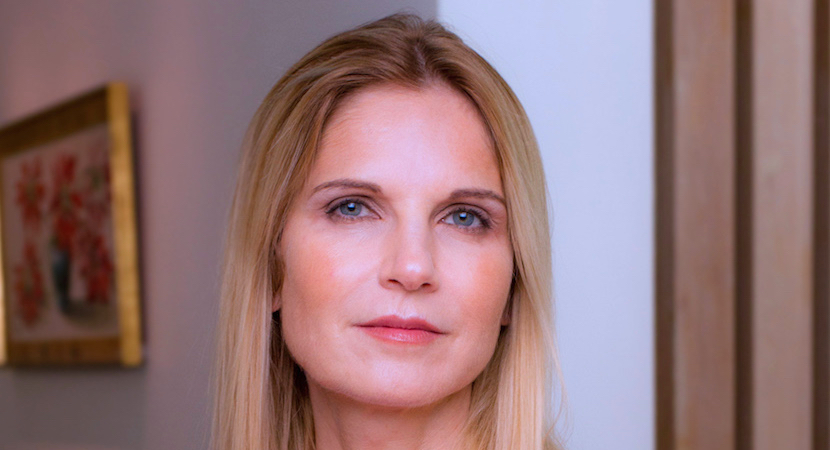 EDINBURGH — Sygnia group founder Magda Wierzycka is among South Africa’s richest women. She built her wealth from scratch after first educating herself and gaining experience as an actuary and asset manager. Wierzycka has been in the spotlight for shining a light on corrupt corporates who have aided and abetted the Gupta and Zuma families in their state capture strategy. She recently shared some practical advice with Marie Claire readers hoping to build successful careers. Among these is that you need to have a thick skin and not take criticism too personally. Wierzycka speaks from hard experience, as she operates in a viciously competitive environment in which the green-eyed monsters have periodically come out to try to slap her down – occasionally even taking petty swipes in connection with her glamorous looks. Wierzycka has shrugged off the attacks, coming out stronger each time as she builds a JSE-listed company (SYG) that now has a market capitalisation of about R1.3bn. – Jackie Cameron

“The insights we gleaned from the wealth of knowledge (pun intended) that she shared with us were invaluable. We were keen to get to know this business magnate, how she climbed the proverbial ladder and what her secrets to success are,” said the magazine.

“Wierzycka’s first three steps up the career ladder were more like major strides,” says Marie Claire. Magda Wierzycka put the first building block of her career in place in 1993, as an investments actuary at Southern Life Insurance. She followed that up with two years as an investment consultant at Alexander Forbes, and in 1997, she joined Coronation as a director and Head of Institutional Business, it says.

“At Coronation, Wierzycka was instrumental in growing the company to becoming one of the largest asset management firms in the country. But she didn’t stop there. In 2003, she left Coronation to assume the position of CEO of the African Harvest Group. After negotiating the sale of African Harvest Fund Managers to Cadiz in 2006, Magda led the management buy-out of the remainder of the group.”

This was the beginning of Sygnia, says the publication of the specialist fin-tech company that focuses on the provision of investment management, technology and administration solutions to institutional and retail clients based predominantly in South Africa.

With Wierzycka at its helm, Sygnia has grown exponentially. Sygnia listed on the Johannesburg Stock Exchange on 14 October 2015. It has about R160bn in assets under management.

1 Women have a tendency to be a lot more emotional and to take things more personally than men. This is what we need to overcome. Do not take things personally. Because, actually, they never really are.

2 Work hard, take on tasks that no one else wants to do, and stand up for what you believe in.

3 If you work hard and prioritise, there is absolutely no limit to what you can achieve. It’s a fact that women need to work a lot harder than men to be recognised. I have met a lot of women who complain about that, but you need to recognise the fact, embrace it and work harder to prove yourself. Very early in my career, I decided what my priorities were and I compromised on doing other things. I never felt guilty about that. You cannot do it all.