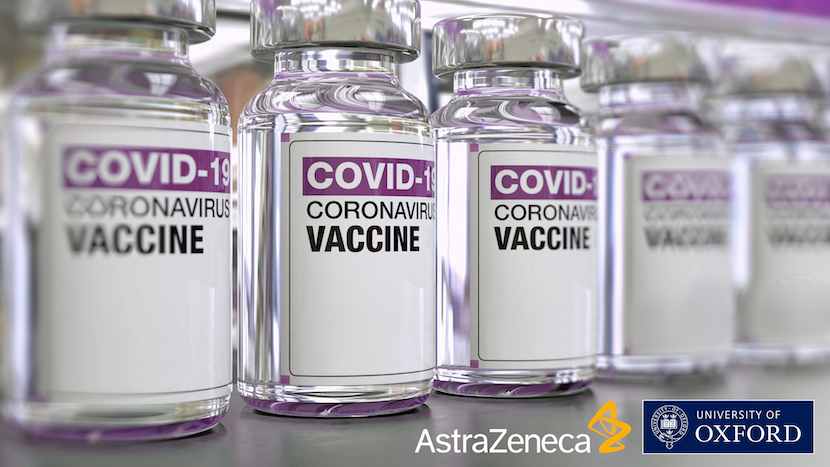 South Africa’s government has faced criticism from the health fraternity, labour unions and the opposition party for failing to secure Covid-19 vaccines for South Africans. As the second wave of infections sweeps the country, healthcare infrastructure is buckling. After vague plans were released by government, the Democratic Alliance has announced that it will go to court to compel leadership to publish details of its plans. Meanwhile president Cyril Ramaphosa has said that Africa has few options for Covid-19 vaccines. When Pfizer-BioNTech offered their vaccine to South Africa at a discounted rate, the presidency said the cost was still prohibitive. Now sources have said that a deal between South Africa’s government and the Serum Institute of India has hit a major snag. – Melani Nathan

(Bloomberg) – South Africa’s hope of securing an order of 1.4 million doses of the Covid-19 vaccine designed by AstraZeneca and the University of Oxford from an Indian company may have been thwarted by a ban on exports imposed by the Asian country’s government, Business Day reported, citing unidentified people.

Until Monday South Africa was confident it had secured the order from the Serum Institute of India, which is making the vaccine under license, the Johannesburg-based newspaper said. Talks are now being held directly with India’s government, two people familiar with the situation said, according to the newspaper.

South Africa’s government is coming under increasing pressure from health leaders, opposition parties and labor unions over its failure to sign any direct vaccine supply deals with pharmaceutical companies. While it has signed up to Covax, an initiative aiming to ensure equitable access to vaccines, it will only start getting shots for 10% of its population of 60 million people in the second quarter.

South Africa, the country hardest hit by the coronavirus in Africa, has between 700,000 and 1 million health workers, depending on how they are classified, according to Stavros Nicolaou, head of the health work group for B4SA, a business alliance.