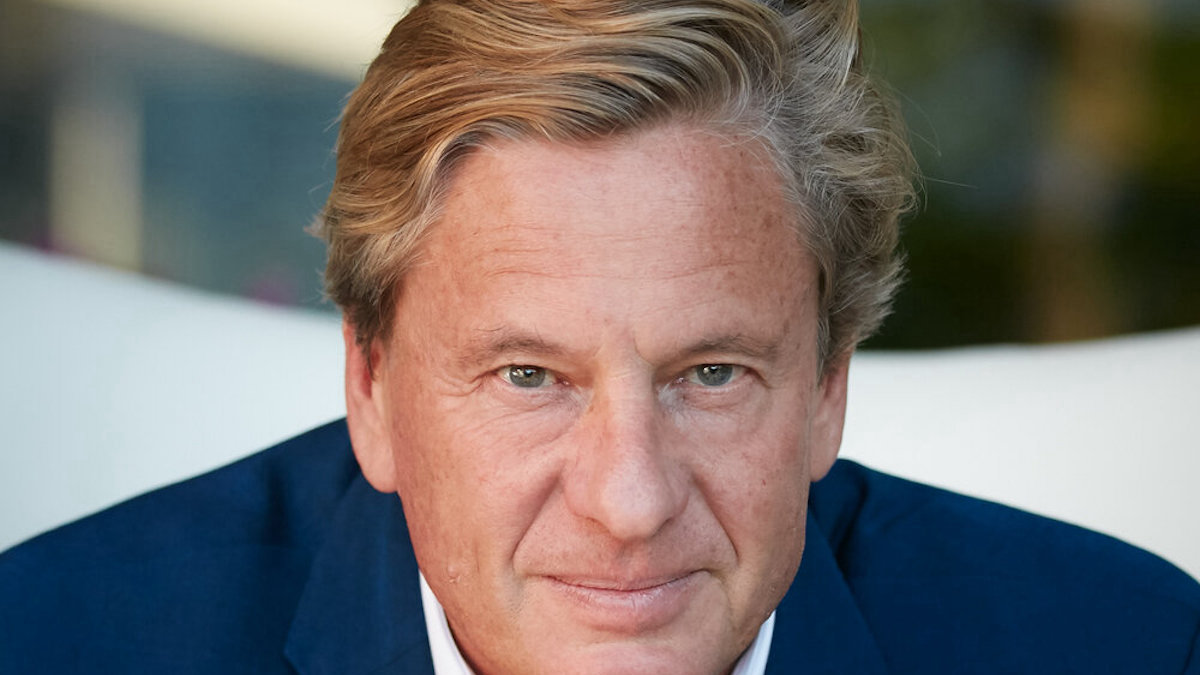 Hersov’s highly charged interview at the latest BizNews conference has attracted comments from many different spheres and political viewpoints, the latest to weigh in on the issue being Simon Reader. He seeks to explode the hypocrisy in much of the ‘coof’ debate, and believes the largest media outlet in South Africa, News24 (Beijing24) requires ‘a very specific model of white. They want a surrendered, self flagellating, masked, croc-wearing simp, 100 times plus jabbed climate catastrophizing navel-gazing cuck…’ Read his views below for at least, an amusing interpretation of the latest South African storm in a teacup, and at most, a sobering reflection on the state of the nation. – Sandra Laurence

I don’t know Rob Hersov but I do know what it’s like to be attacked by middle class white social justice jobsworths scattered among South Africa’s media. The latest job on him, published in Beijing24, was composed by one Bruce Robertson, a “Ugandan cotton ginner” and “surfer.” See what they did there? They make the dude sound like he’s some innocent hippy peasant persecuted by Baron Hersov who’s just gone and prima nocta-d his village. Also: use of the word “surfer” is offensive – surfing is an ancient Hawaiian tradition and these culture-appropriating bastards at Beijing24’s subs desk think they can spaff the term around indiscriminately; they do that again and I’ll invite my friend Eddie Rothman from North Shore to case out the joint there, set those transgender activists masquerading as journalists off a bit lively.

Last week a local short fellow called Jeremy Farrar, director of the world’s third largest charitable fund, The Wellcome Trust, published one of the most ridiculous reports ever – in which he declared his organisation, and by extension himself, guilty of institutional racism. Farrar, you may recall, was the expert clown who resigned from advising the UK government when they wouldn’t lock down as he had instructed them to. The expert clown clearly thought that the locals would revolt in solidarity; instead they all just laughed at how rubbish his modelling and hysteria was.

People like Farrar, and much-better-than-you Beijing24 staff, seek a very specific model of white. They want a surrendered, self flagellating, masked, croc-wearing simp, 100 times plus jabbed climate catastrophizing navel-gazing cuck who leaves matters of politics and identity to them and who thinks and does exactly as they demand. This shamelessness has revealed itself a great many times on Monday mornings when the editor – a man who can locate “racism” on the foot of a mosquito – decides to unload himself on the public. Examples include: the time he demanded Eben Etzebeth be stripped of his role during the 2019 Rugby World Cup to return home and answer contentious and ultimately bogus charges; the time he demanded mandatory vacc…, ahem, therapeutics; the time he relentlessly lobbied for Joe Biden on the basis that he’d just watched a nature documentary. Under that guy, Beijing24 is a commercial long drop, supported only by its ally Chris Roper every time one of these curious, hyper-establishment liberal reports on the media gets squeezed out – nobody will be surprised the day Bob van Dijk decides to cement the thing up and salt the earth around it.

Robertson’s smear attempt is infantile. He calls Hersov a bullshitter (anecdotal) and hints at a vague charge of human trafficking. He insults Alec, which is interesting, as I’d be interested to hear what attention he paid to activists at Beijing24 or The Daily Moron who sought to de-legitimise the contents of Hunter Biden’s laptop (after happily swallowing the Gupta servers) as “Russian disinformation”? And get a load of this: “the breathless reports of his sports marketing company that in the late 1990s was worth USD 400 million, and the more muted accounts a few years later that the company was sold for a dollar, (yes, USD 1.00, or R7.50 at the time. Not bad for a car guard, but not the stuff of billionaires). ”I happen to know a little bit about Sportal, which was very good idea at the time but became a casualty of the dot. com bust. And? So what? We can’t all be unblemished Ugandan cotton ginners (also: nice hybrid disinformation / casual racism comment there – do you spit at car guards, too?)

He attempts to persuade the reader that Hersov’s performance at the BizNews conference was the result of an unfavourable decision by government. It prompts the question: does Robertson have any idea of how anti-enterprise this government, which generously afforded us nearly a decade of Jacob Zuma, actually is? Notwithstanding the merits of the case, the ANC is notoriously hostile to small business (incidentally, Beijing24 has just published an article favourable to the cabinet, with the all-too-predictable headline: “Hersov, stop bullying us” – or some other confected victim pandering).

Recently, I encountered Rudyard Griffiths, chairman of the famous Canadian Munk Debates. Griffiths doesn’t believe in The Great Reset, (despite that being the very title of a book authored by Klaus Schwab) or any of its features. Instead he argues that anti-semitism is responsible for the anti-WEF/anti-corporate behemoth sentiment. Yet he gets why there is such antagonism toward people who think and act like Beijing24’s editor or the Morons or GroundUp or Robertson: “We have eviscerated local communities with relentless globalisation, urbanisation, and consumerism. We have told ourselves that the totality of our history is racist and exclusionary.” It’s in the telling: Beijing24 and other eager helpers like Phumzile van Damme rage against “conspiracy theorists” and against “truthers” – they rage against Solidarity and AfriForum – but it’s the kind of collectivist dismissal that Robertson so effortlessly illustrates that drives people to pursue alternative explanations in the first place. These people are part originators of the very condition they accuse you of.

After thinking that none of us had ever heard Hugh Masekela’s Stimela, after trying to out-idiot the idiot Gillian Schutte, in his last paragraph Robertson predictably concedes that Hersov is right in his claim that the government is “underperforming” – which goes back to my point about the acceptable profile of the white dissident, crafted by Beijing24’s editor, Herman Lategan, Glenn Bowes and many others. If we were to enact the order here, a rite of passage emerges – starting with endless apologies for complexion, followed by apologies for privilege, followed by, “Well, Minister, now that I’ve apologised for everything I couldn’t help, now that I’ve submitted to the pathological construction of identity and grievance hierarchies imposed by establishment politicians, academics, HR departments, teachers and media fixtures – which nobody actually understands because it is confusing and, well, stupid – and while I don’t want to inconvenience you…I just wanted to know if you’re prepared to do anything about…(picks one of many spinning cards)….ah, the violence against women and children that we didn’t lockdown for, despite it being much more a threat to communities than coof?”