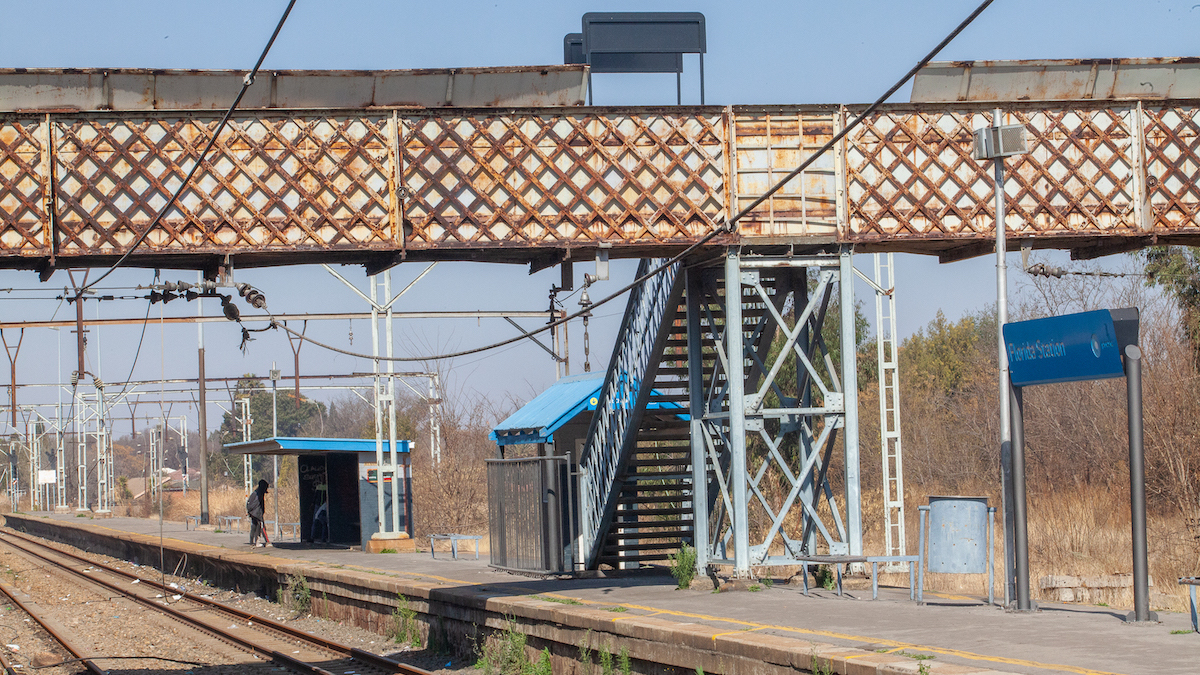 South Africa has many vital institutions and systems in need of repair and maintenance: the police and the civil service and our roads and the country’s electricity grids are just a few. But, as Nicholas Lorimer argues, successive governments seem to revel in new and shiny “solutions” instead of maintaining and fixing the resources that exist. Our national conversation in reaction to disaster or grief is almost always to call for some new regulation, or some piece of legislation with which to remedy the situation. Recently, voices in the media reacted to the spate of mass shootings in taverns with calls to draw up legislation banning alcohol or guns. Let’s try fixing what we have, Lorimer suggests. – Sandra Laurence

Let’s try fixing what we have

I remember a trip to Port St Johns about 10 years ago. As we drove through the town, one of the worst-run in the country, the effects of municipal mismanagement were everywhere evident.

The roads into the town were potholed. The main road, with most of the shops in town, had largely disintegrated into dust. The town’s water was undrinkable. The beach had tyres dumped on it, along with numerous cow droppings – and the cows themselves.

Driving through the small town took ages, as the road we were using was crammed with cars and people, mostly weekend visitors from Mthatha who had come to party at the seaside. As we crawled along, I noticed something that seemed out of place: the really fancy streetlights, with their modern-looking doubled-headed design, set into a freshly and immaculately constructed pavement … that ran for about 50 metres before coming to an abrupt end. The contrast with the surrounding urban decay was striking, to say the least.

Here, before me, in tar and metal, was one of the central problems with governance and politics in South Africa. Amid the complete meltdown of services, a financially unstable municipality had prioritised stylish, doubtless expensive lampposts and a single stretch of pavement over almost all of its basic functions. While it’s likely that corruption or maladministration played a role here, there is a deeper point to be made: South Africans love starting something new rather than fixing what’s already there.

Of course, the latest example of this malady is President Ramaphosa’s endorsement at the South African Communist Party’s (SACP) elective conference of Gwede Mantashe’s plan to introduce competition into the electricity market by starting a second Eskom to compete with the first one.

This is a ridiculous perversion of a free market critique of Eskom, that it needs competition to be efficient. This suggests that another bloated, racialised, corrupt state entity using the same infrastructure and living off government bail-outs would be anything like the competition from free market companies which live or die by their efficiency.

I truly began to understand our ‘newness’ problem during my brief stint as a ward councillor in Johannesburg, when I saw how the city was always excitedly pushing for large flashy capital projects, particularly in poor areas, while in the city’s older areas electricity and water infrastructure crept ever closer to collapse.

The problem is not simply in how we spend money. Our national conversation in reaction to disaster or grief is almost always to call for some new regulation, or some piece of legislation with which to remedy the situation. Recently voices in the media reacted to the spate of mass shootings in taverns with calls to draw up legislation banning alcohol or guns, with at least some of the debate revolving around which was more important to ban. These calls have no relevance in a state with a police force which struggles to enforce existing legislation and complete the most basic tasks of policing

In response to concerns around under-age drinking, ANC politicians suggested that raising the drinking age to 21 would curb the worst instances of 12-year-olds getting drunk. When land reform programmes have failed to produce the ownership patterns that the ANC expects, rather than fixing the slow and underfunded existing programme, government plans to slash the constitutional right to private property by allowing the state to expropriate property without compensation.

When the central business district of Johannesburg disintegrated due to bad urban management and ineffective policing, most of Jo’burg’s business community simply moved to Rosebank and Sandton.

One can hardly read a government media statement without a promise of a “new initiative” or a “new system” which promises to achieve great things, before slowly fading into the background noise of the bloated civil service, never to be heard of again.

This obsession with newness is the product of a state which despite routinely setting out multi-decade long development plans, prioritises the short-term above all else. Better to have the unveiling of a brand-new infrastructure than attend to maintenance elsewhere. Not only is it easier to sell politically, but there is likely to be much more scope for corruption.

Prioritising the short term of course doesn’t go on forever, and the ANC is reaping the harvest it has sown. All of its investor conferences, jobs summits, vanity projects and operations have failed to deliver prosperity for the majority of South Africans. With declining electoral support for the ANC, we are now beginning to see the possibilities of a new government taking the reins of power.

Any new government will have to let go of its addiction to newness, at least as a good in itself. South Africa has many vital institutions and systems in need of repair and maintenance: the police and the civil service and our roads and the country’s electricity grids.

Whilst some big flashy changes will no doubt be needed, the simple act of fixing the basics, firing the non-performing staff, investing in maintenance, proper training and simply following the rules will go a long way to saving South Africa from its ailing state.

Let’s try fixing what we have.