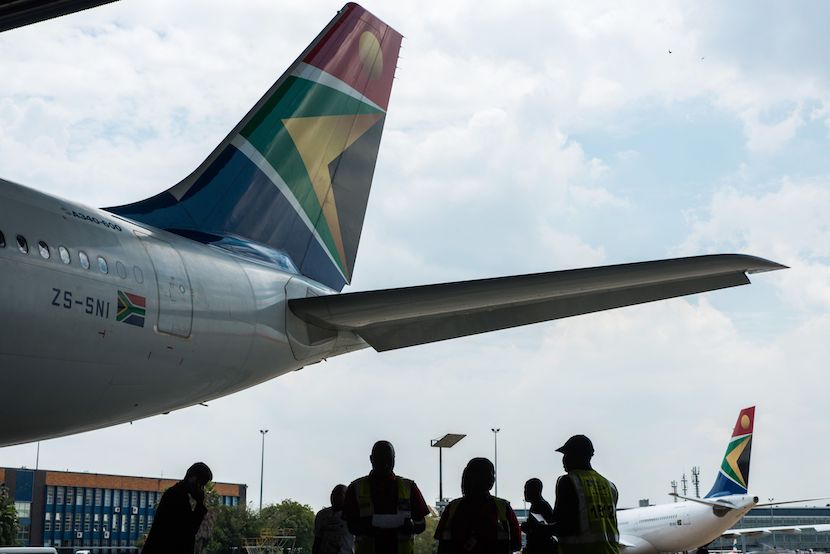 This week we received another reminder that South African Airways is hanging by a thread when reports surfaced that the Government has not come up with the R2bn it pledged as part of a larger R4bn in funding to keep the airline flying. It followed after SAA was placed under business rescue in December last year. There were also reports that SAA sought to sell nine of its aircraft, but management later clarified that it was done to accommodate the new Airbus A350-900s. Finance Minister Tito Mboweni admitted yesterday that the National Treasury was still trying to find the additional funding for the cash-strapped airline. It is easy to write SAA off and to regard it as another failed state-owned enterprise, but that is not what South Africans are known for. Many have come up with suggestions on how SAA can be saved on social media sites including that SAA should only concentrate on local routes and leave the international routes to competitors. It is that ‘Boer maak ‘n plan’ attitude that has pulled us through many crucial moments in the past. Businessman Simon Larsen, an entrepreneur who has established nine companies over the last 30 years, says he believes in his country and has come up with suggestions to rescue SAA and remove it as a significant burden on the South African fiscus. – Linda van Tilburg

I wish to offer a suggestion by which the challenges posed by SA Airways may possibly be solved.

As a layman observing from the side-lines I see the following challenges:

I propose that all the above issues could be resolved in the following way:

e.g. approach BA to take over the UK route – and offer to supply all planes, staff, support etc. for a commensurate and reasonable fee. The same offer could be made to Air France, KLM, Lufthansa, Swiss, Turkish, Emirates, Cathay Pacific, Qantas, Delta, Singapore, Ethiopian etc.

As a result SAA would lose responsibility for all international operations and costs – but the SAA brand would continue to exist.

What will this structure achieve?

Why would the “competitor” carriers be interested in such an offer?

In conclusion – I have no delusions that this proposed “fix” would be easy to achieve. There would be countless details to attend to and many parties to convince. However I do believe it provides a suitable solution for many parties – and significant opportunities for others, so I believe it would be worth some exploratory discussions at the very least.