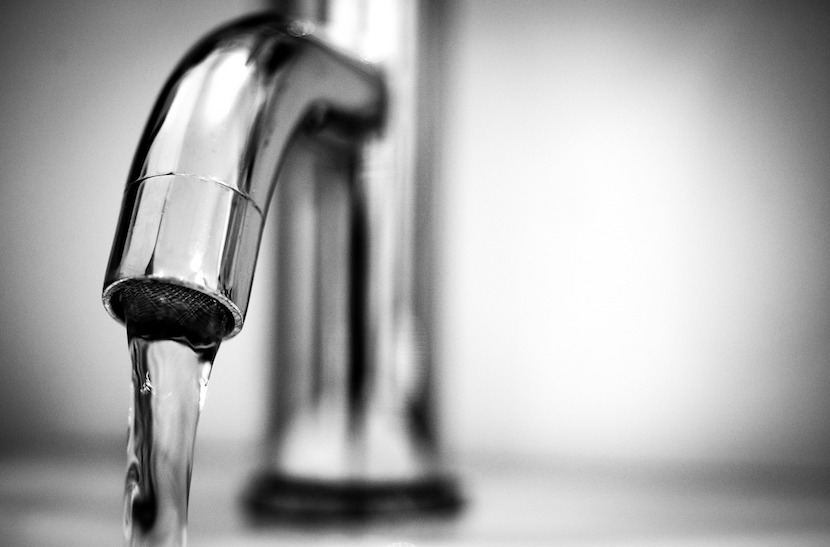 South Africa is facing a serious water problem on many levels. Last year, Cape Town almost ran out of drinking water due to a crippling drought and in areas of the Karoo; farmers talk about an arid future due to climate change that has arrived early. In 2019, only 3 inches of rain fell in Calvinia, the lowest rainfall since the early 1800s, a local farmer told Bloomberg. Added to that, is the inability of many municipalities to supply their residents with clean drinking water leading to some local residents, including farmers and black communities taking matters into their own hands. An example of this is Harrismith, where farmers and the local black community set out to fix water supply and other issues in the town that the local council could not repair due to gross misspending and an allegedly corrupt mayor. The lack of clean drinking water to communities has also led to protests in various parts of the country. But over the local issues, hangs a cloud in the form of corruption on national government level, that Corruption Watch Executive Director, David Lewis calls a ‘woman-made problem’ in a recent report, titled, Money down the Drain. He is referring to former Minister of Water Affairs, Nomvula Mokonyane. Under her watch the Department of Water Affairs had, according to a report by the Auditor-General of South Africa collapsed, with billions of rands of irregular expenditure, huge debts and failed projects. An example of this is the Giyani Water Project that grew from a R502m project to R2.7bn in a year because of irregular contracts. South Africa’s water problem is according to John Kane-Berman a man-made crisis and he suggests that independent water producers similar to those in the energy sector could be the answer. First published in Daily Friend. – Linda van Tilburg

Water: The worst of the ANC’s great and many failures

The coronavirus crisis has prompted health authorities around the world to remind everyone of the importance of regular hand-washing using soap and water. For most people in South Africa that is easy to do. But for a great many it is extremely difficult.

But probably the worst in terms of its effect on vast numbers of ordinary people across the land is its failure to ensure reliable supplies of clean water. This despite the fact that the Constitution states that ‘everyone has the right to have access to…sufficient food and water’.

Hardly a day goes past without yet another report of people in villages in various parts of the country having to trudge from their homes to springs or rivers or dams to collect water which they then carry home in buckets on their heads or cart by wheelbarrow.

Frequently the problem is not a temporary breakdown, but one that has been part of their lives year in and year out. The daily drudgery of the quest for water no doubt consumes so much time and energy that there is little left for more than the odd protest.

If the words of the Constitution mock these people, so do the ANC’s spending priorities. Last month’s budget noted that the National Treasury had spent R162 billion over the past 10 years on ‘financially distressed’ state-owned enterprises, with another R16.4 billion to be given to SAA alone in the next few years.

In a special report published last week, the Institute of Race Relations (IRR) shows how South Africa’s water system, once admired around the world just as Eskom was once admired, has become a man-made crisis, just like Eskom. The report shows how failures in the supply of reliable water and disposal of sewage are to a large extent the result of the disintegration of local government. It also examines failures at national level.

Moreover, the report quotes a leading water specialist as saying that there is no technical or economic reason why poor communities should not have reliable water.

The report – entitled Thirsty Land: South Africa’s Water Crisis and How to Overcome It – also identifies solutions. Some of these are technical, such as better systems of detecting and dealing with the wastage caused by leaks.

The master plan of the Department of Water and Sanitation (DWS), now in its eighth version, believes that curbing losses, reducing overconsumption, and augmenting supplies in various ways could enable South Africa to have a slight surplus of water available by 2030.

The IRR points out, however, that achieving this objective would necessitate major political reforms. Among these are getting rid of corruption, and of the policies of cadre deployment and affirmative action, which have crippled not only municipalities but also the DWS itself. The crisis in Cape Town in 2018 showed that it was possible to reduce consumption, but reduced consumption across the country would have to be permanent: at 237 litres a day, South Africa’s domestic consumption of water is much higher than the international average of 173.

Last month’s budget review reported that R117bn would be spent on water and sanitation infrastructure over the next three years. Over the next 10 years, according to water specialists in the private sector, the amount required for both new infrastructure and repair of existing infrastructure would top R1trn.

At least a third of this will have to come from the private sector – probably much more, given the country’s fiscal straits. The IRR paper notes that various initiatives have been launched in the private sector to mobilise capital for infrastructural investment in water. One idea is to establish ‘independent water producers’ following the model of ‘independent power producers’ in the energy sector. Such independent producers could be used for both desalination and wastewater treatment.

The money is available. Mobilising it will require bankable projects, sound policies, secure contracts, timeous decisions, and a serious willingness to engage the private sector. It will also require a fundamental transformation of the ANC.