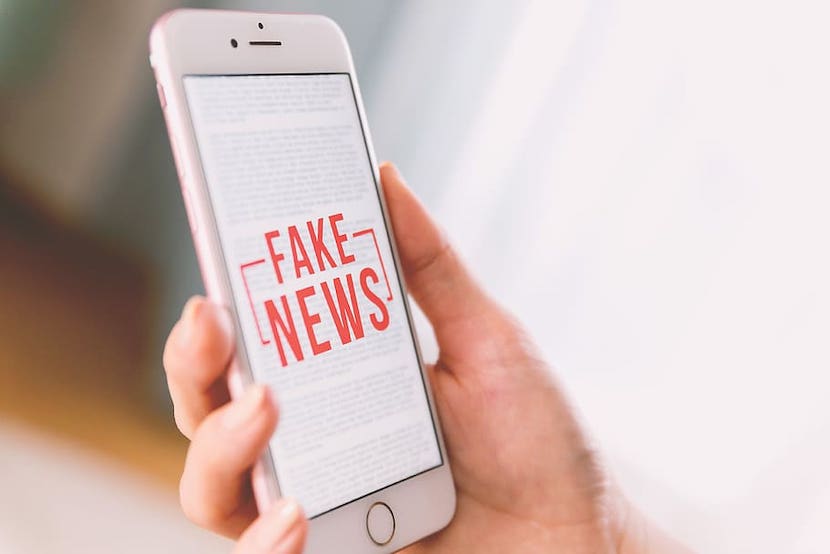 The world watched in amusement and slight alarm as the lengthy US election battle took place this year. There was plenty of drama, from the embarrassing presidential debate to disturbing rumours emerging about both candidates. The fact is that while some of the antics were entertaining, what happens in the US has a fundamental impact on everything from foreign policy to trade for most countries. And the race between Biden and Trump isn’t quite over yet, despite what mainstream media would have us believe, as Chuck Stephens explains. – Claire Badenhorst

Another kind of “cheap grace”

Forgive me, Reader, for I have sinned.

Confession is good for the soul.

Deitrich Bonhoeffer coined the phrase “cheap grace”. In his words: “Cheap grace is the grace we bestow on ourselves. Cheap grace is the preaching of forgiveness without requiring repentance, baptism without church discipline, Communion without confession”.

His words were prophetic – about the state of the Media in 2020. It peddles fake news in a trance of self-assurance. It offers only one side of the story – not all sides. It answers to its advertisers instead of to its editorial boards. Then it hides its tarnished reputation behind paywalls.

It turned a new disease into mass hysteria. In many countries the annual death toll for 2020 has not risen by more than the normal increment. Yet suddenly in 2020, one of the major “killer diseases” is Covid-19. The absence of a tall spike in the annual death toll is the best indicator that the impact of the pandemic has been over-stated. To say so is not Denialism.

Read also: Welcome to SA: where prejudice is stronger than justice – Chuck Stephens

If you wonder why the media would do that, think about another 2020 phenomenon – Black Lives Matter. How balanced was media reporting on the rage that followed George Floyd’s demise – in the midst of rising infection rates? Why was it OK to march for BLM, but not to congregate in church?

Already in January 2020, Davos cited “polarisation” as one of the three major challenges to the world economy. This was before Covid-19 hit hard in mid-winter, and long before BLM emerged in the spring. The double-whammy of medical and racial turbulence fed a tsunami of hate-speech against the incumbent in the USA elections. The mainstream media world-wide lost its moral compass.

At opposite ends of the polarisation are Conservatism (the Alt Right) and Socialism (the Far Left). In the middle space between these two extremes are the Liberals. In America, the centrist or liberal Democrats prevailed, selecting Joe Biden as their candidate. The Far Left candidates like Bernie Sanders and Kamala Harris were too Socialist. Selecting them could have alienated centrist voters, allowing the Centre/Right to win. Instead, the media became convinced that the Centre-Left would prevail. Humanism and Marxism would join hands and romp to victory.

The Marxist element explains the clash with religion. This took on different manifestations like the Anti-abortion lobby and the suspension or curtailment of worship. Only recently has the Supreme Court of New York State declared the actions taken in the name of disaster management to be unconstitutional. The media seemed to cheer the closure of places of worship as a game-changing victory for “the Great Reset” – brought to you by the alliance of Humanism and Marxism.

Read also: Chuck Stephens on lockdown: Can we please go back to the ‘Old Normal’?

Then came the fake polls. The mainline media reported consistently that Trump was ten points behind Biden. This was a kind of self-fulfilling prophecy. Readers came to almost expect a Democrat landslide. Only the “free media” reported an alternate narrative – reflecting that pesky polarisation again. So when Trump led by a wide margin on election night, the media were stunned.

Then came an unprecedented week of waiting. The mainstream media spread a strange new narrative. So many people had mailed in their ballots. Election boards, secretaries of state and even governors were insisting that “every vote must be counted”.

What the media failed to report was that by Law, only state legislatures can amend election rules. Election boards, secretaries of state and governors do not have a constitutional remit to do so. In fact, they acted unconstitutionally. The extent to which this was contrived to save the day for Biden, or that it was sheer improvisation notwithstanding, it was unconstitutional. In fact, the 14th amendment to the constitution actually and explicitly prohibits states from amending electoral procedures in a way that gives one party an advantage at the expense of the other party. But the media was silent about this.

Then the mainstream media “called the election” for Biden. This created further distortions, for elections are decided by the state apparatus, not by the non-state media. Worse yet, instead of reporting both sides of the story, explaining to their readers that many voters believed that these elections were less than free and fair, they started to call Trump a “sore loser”. Like it or not, he is still President at least until late January. But the media is already madly Liberal/Socialist and not sympathetic at all to Conservative platforms.

The Trump campaign has had a lot of fact-finding and data-processing to do. Its fight-back strategy is now hardening. Three weeks have passed since the election fiasco. There are two more three-week periods ahead, before Inauguration Day. The next period ends about the time that the two houses of Congress will be re-convening. In this middle period, Trump will almost certainly go to the Supreme Court. Not to have the election results turned over, but to have them “stayed”. That will devolve the final decision to the House of Representatives (which chooses the President) and the Senate (which chooses the VP). In other words, Trump’s options are still open. But you never hear about that in the mainline media.

The mainstream media has ironically been censoring a “breaking news” story – by its own silence. This is cheap grace. Media platforms are a legend in their own mind. Davos was right – polarisation is a very serious problem. The media’s remit should be to report all sides of a story. Instead, we have ended up with two medias – the mainstream and the “free”. Next they will try to absolve themselves of guilt – without confessing.

Who wins one particular election is no big deal. But subverting Democracy and bringing it into disrepute is a cardinal sin.