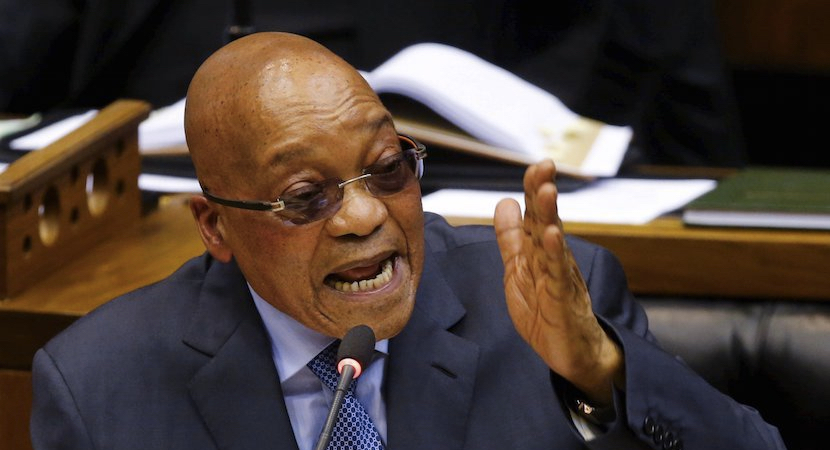 Is it necessary for a president to be protected and transported in the type of transport the world’s rich and famous use to get around? President Jacob Zuma wants a new private jet worth several Nkandlas to travel across South Africa and nip into neighbouring countries, according to a report in the Sunday Times. The plan to buy Zuma the VIP jet was kept secret. This is no doubt partly because the cost of buying it will anger taxpayers who are already reeling under the pressure of rising taxes and feeling angry about having to prop up an increasingly bloated government. The secrecy element will also raise suspicions that financial irregularity underpins the purchase. Remember that the nuclear power build programme with Russia was meant to be a secret? There are also questions about who will travel with Zuma in this jet and what they will take with them in their luggage. Every president needs to be protected, but with the economy under pressure, buying Zuma a private jet is surely not a national priority? – Jackie Cameron

Johannesburg – A plan to buy President Jacob Zuma a new private jet that could cost R1.3bn has been kept secret.

According to a report by the Sunday Times, the jet will be used for shorter trips across Southern Africa. The main jet, Inkwazi will be used for longer flights for both the president and his deputy.

The Sunday Times reported that this bid was not advertised as it was being tailored for a “specific supplier”.

Last year Fin24 reported on a bid to acquire a new luxury presidential jet at a price of R4bn. This is equivalent to 16 Nkandlas, which would each cost R246m.

However these plans were put on ice, in October last year, City Press reported. This was despite the fact that Finance Minister Pravin Gordhan had made an additional R143m for aircraft leases for the president.

Armaments Corporation of South Africa (Armscor), which oversees arms procurement for the department of defence, said the tender process for the R4bn acquisition had been cancelled because none of the bids complied with the minimum requirements.

Defence and Military Veterans Minister Nosiviwe Mapisa-Nqakula told Parliament last year that there were still intentions to get Zuma a VIP jet.

The defence force had four executive jets, two of which were “unserviceable”, at the time News24 reported. These included the president’s current jet, a Falcon 900 for the deputy president, and two “unserviceable” Falcon 50s.