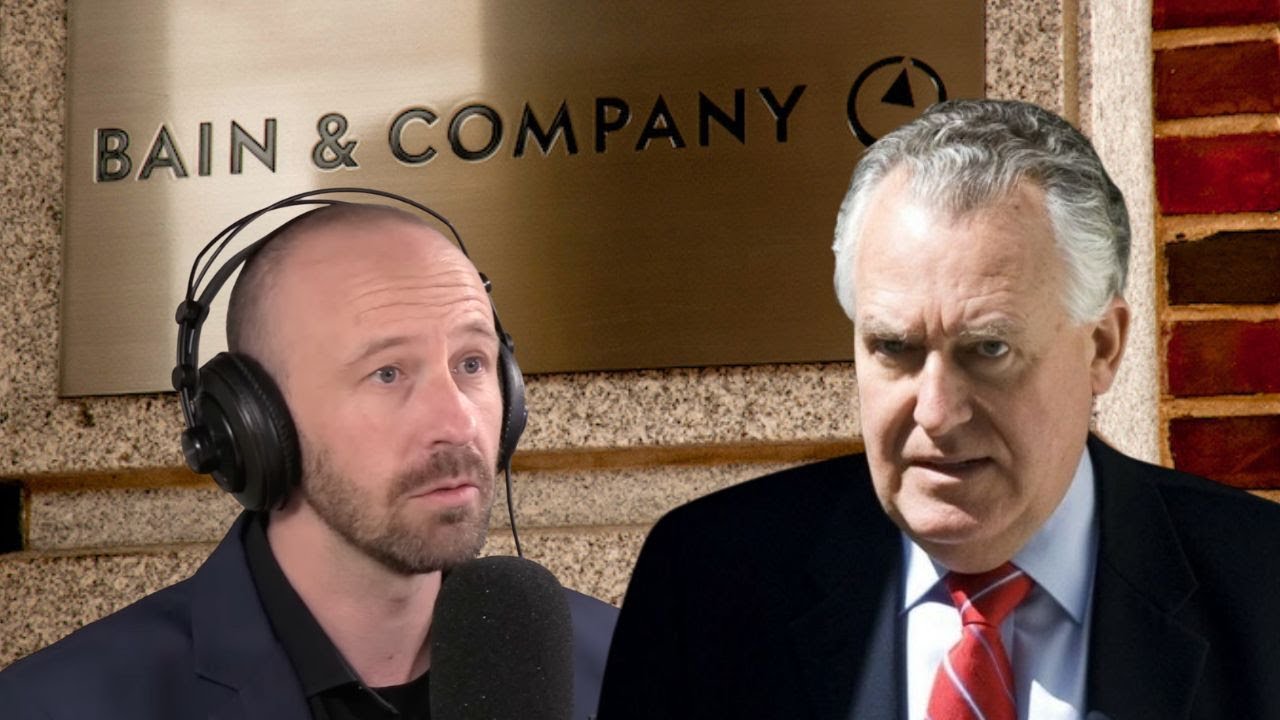 Bain & Company – found by two commissions of inquiry to have been implicated in state capture – has been banned for three years from tendering for any public sector work by the UK government for “grave professional misconduct” in South Africa. Former UK cabinet minister Lord Peter Hain has been leading the charge against the global consultancy firm in the corridors of power abroad. He told BizNews he welcomes the move by the UK government and continues to call on the US government to do the same. If Bain continues to do any public sector work in South Africa, he’s urging the government that it must “immediately be frozen and stopped…if the British government can suspend government contracts with Bain for three years, then the very least the South African government can do is the same”. – Michael Appel

Lord Peter Hain on his reaction to the news

I’m very pleased because I’ve been pressing the Government to do this for some time because it seemed to me that companies like Bain – and they have been savagely condemned by the Zondo Commission and referred for prosecution – should not be able to conduct their business elsewhere, including the UK, as if nothing had happened in South Africa; as if they hadn’t connived with former President Zuma to dismember the tax collecting agency SARS. At least some action has been taken, and I hope that other action will follow.

Those amendments were ones I used when I moved in the committee stage in the House of Lords about a month ago to the procurement bill, which covers tendering and procurement by government. So it was the ideal vehicle in which to press this matter. Jacob Rees-Mogg was the Cabinet Minister responsible for taking this decision, and I commend him for it. We don’t agree very much on anything politically, but he deserves praise for doing this. He said he has the existing powers to do it, so my amendments were not necessary. I can return to them and may well do so. But it’s good at least that the action that is followed on his part, and I hope that others will follow suit. I think it’s really important that companies like Bain that have indulged in this complicity with corruption and state capture have got to feel the pain, otherwise they will do it again in some other country, if not in South Africa.

On Bain saying they unknowingly played a role in state capture

I’m astonished. But to say that they didn’t knowingly do this when they met….  I understand, they met President Zuma privately at least 17 times to plan how they would seek to wreck SOEs and stop it collecting taxes in an efficient way and allowing some of President Zuma’s cronies to escape their tax obligations. That’s what this whole operation was about. And for them still, to use these weasel words I find astonishing, frankly, and it just gives me even more impetus and determination to target them because they still haven’t come clean. And by the way, they are still hounding and intimidating and harassing Athol Williams, who was a senior partner for a quarter of a century with Bain; they sacked him for whistleblowing, for telling the truth. And they then hounded him, they financially penalised him, and they and their business friends in South Africa have got to start behaving differently.  I think that goes for the whole of the business community, which hasn’t really praised Athol Williams as an example, a business model, if you like, of how business people in South Africa should behave, and opened their arms to him and provided other opportunities for him to continue to work in the country,

I don’t know whether there were any public contracts involved, but frankly, if they are, they should be immediately frozen and stopped, because I don’t think if the British government can suspend contracts with Bain for three years, then the very least the South African government can do is the same. But even in the private sector, apparently Bain is doing very well at the moment. It seems as if the South African business community doesn’t seek to reach for the high standards that are needed, that will stop corrupt politicians. And frankly, they still are in South Africa. They were under the Zuma period at the very highest level of government, but they could not have done this on their own. Not not even the Gupta brothers could have looted on the prodigious scale they did without businesses, including global corporations, helping them do that. They couldn’t have done it on their own. It was global corporations such as Bain that allowed them to do it.