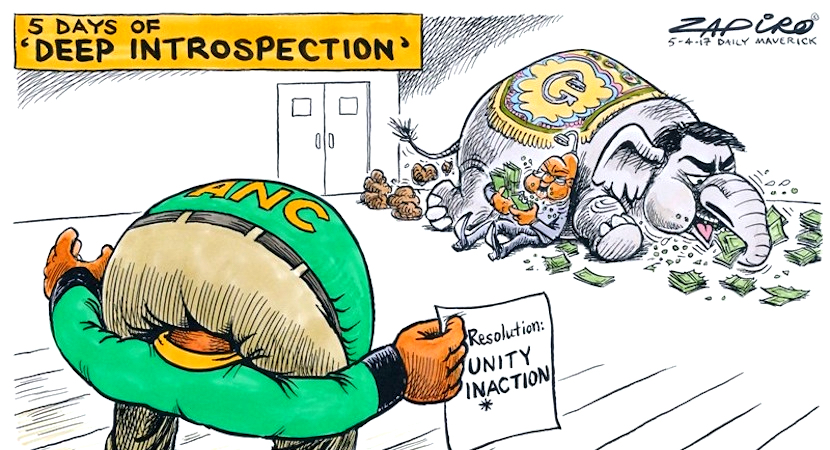 “It’s the economy stupid” was a variation of the phrase that campaign strategist James Carville coined for Bill Clinton’s successful 1992 US presidential campaign against George H. W. Bush.

These words will ring very true in South Africa today when MPs will decide whether President Jacob Zuma stays or goes.

Apart from handing over the keys of the state to the Guptas, Zuma has also been a wrecking ball for the economy with Stats SA yesterday reporting that the unemployment rate of 27.7% is at a 14-year high.

In the second quarter alone, over 100,000 jobs were shed in the construction sector while agriculture and mining each respectively shed 40,000 and 13,000 jobs. ANC MPs today, then, have a chance to save South Africa (and their own future election hopes) by firing Zuma.