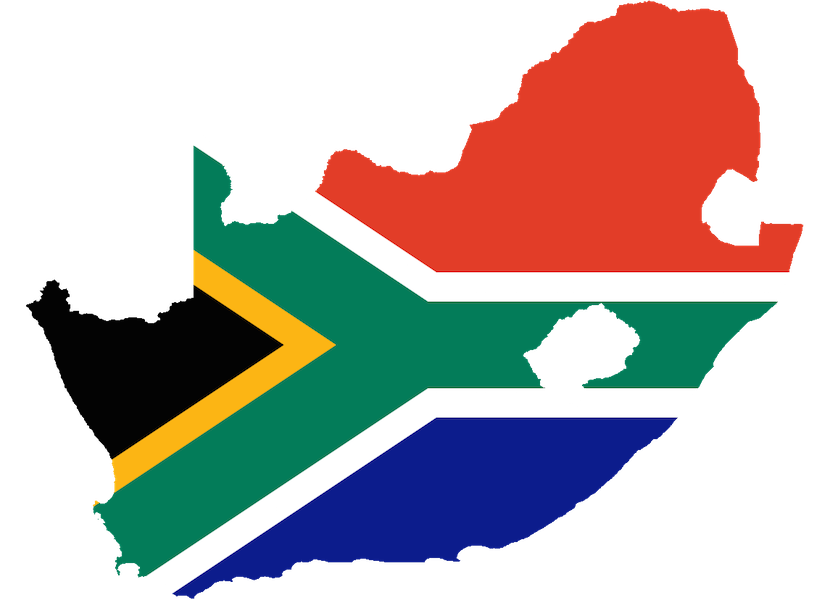 CAPE TOWN — For futurist writers, there must be nothing quite as satisfying as seeing their predicted scenarios playing out. In Frans Cronje’s 2014-published ‘A Time Traveller’s Guide to South Africa for the next 10 years,’ one of his four scenario-arrows hit bull’s eye as we begin to live through it. Fellow author and chronicler of our recent dramatic history, Rian Malan, elicits the background to what will be a trilogy of scenario-setting books aimed at guiding decision makers through the greatest uncertainty since the early 1980’s. Cronje first book took us down four roads, one of which, the Toll Road, is playing out with sweeping economic reforms, renewed hope for democracy and ANC support in urban areas dwindling as protests increase. In his (current) second book, taking us up to 2030, we can only hope that his The Rise of the Rainbow scenario, is as accurate. It’s looking likely, with increasing portents of the ruling party entering a coalition with opposition parties, leading to greater private sector participation (in a good way) and falling unemployment. As they say, we see what we want to. Nothing wrong with looking for a rainbow after the storm, even if it’s washed away so much. – Chris Bateman

Rian Malan: What is the Time Traveller’s Guide to South Africa?

The Toll Road scenario from your first book appears to have materialised.

I think it has. The first book produced four scenarios. The first of these was the Wide Road and suggested that the African National Congress (ANC) would stage an internal reformation and, amidst massive popular support, introduce reforms to turn the South African economy around. Economic growth rates would exceed 5% by 2019, and South Africa would emerge as one of the world’s most exciting emerging markets. In the second scenario, the Narrow Road, a desperate government would follow the example of the Asian Tiger economies to suppress civil rights in order to force a series of pro-investment reforms against the wishes of a rebellious and hostile public. Economic growth rates would again exceed levels of 5%, and South Africa would play a prominent role in shaping the evolution of increasingly authoritarian high-growth economies across the African continent. In the third scenario, the Rocky Road, the government would reject the need for economic reform, become incredibly corrupt, and turn to destroying South Africa’s democracy in a bid to cling to power. The country would sink into recession amidst staggering corruption and terrible civil rights abuses. The fourth scenario, the Toll Road, suggested that infighting would see the government fail to introduce economic reforms, but also fail in destroying South Africa’s democracy. Support for the once dominant ANC would sink rapidly in major urban areas as the economy was brought to its knees. Massive protests would sweep the country and South Africa would enter a new and ultra-volatile era of coalition politics. That would appear to be exactly what we face today.

Three years later you have published the second book, A Time Traveller’s Guide to South Africa in 2030, and introduced four new scenarios.

Taking cognisance of the changes that have taken place in the country since 2014, the second book introduces four brand new scenarios for South Africa one year after the 2029 election. The first of these, the Rise of the Right, suggests that the state will grow more powerful and authoritarian and use that authority to force pragmatic economic policies along the lines of the model followed by Lee Kuan Yew in Singapore and Paul Kagame in Rwanda. By the early 2020s South Africa emerges as a stable and increasingly prosperous society – a remarkable turnaround that shapes the evolution of high-growth economies across the continent. The second scenario is titled the Tyranny of the Left. In this scenario the state also becomes extremely authoritarian, but uses that power not for reform but to extort wealth out of the tax base and the private sector while suppressing political dissent and civil rights. Land and businesses are nationalised and property rights destroyed. South Africa collapses into the grip of a cruel dictatorship and all hope for a better future is lost. The third scenario is titled The Break-up. In this scenario the state weakens as the economy stalls, and, amidst rising levels of internal conflict, South Africans drift apart into enclaves. Behind their high walls, the more prosperous enclaves become de-facto private countries with high standards of living. But, outside the walls, the rural poor fall under the control of tribal leaders, while an emerging gang culture becomes the de-facto government in urban slums. As South Africans turn away from one another the country splinters irreparably along lines of race and class. The fourth scenario is titled the Rise of the Rainbow. In this future, the ruling party and the opposition enter into a coalition and allow the private sector to take the lead in returning economic growth rates to levels upwards of 5% as unemployment rates fall, living standards increase, and South Africa emerges, against all the odds, as a free, open, stable, and prosperous society.

What is the purpose of the scenarios?

The purpose of scenarios is to cut through uncertainty and provide advance warning of future political and economic shifts. Unlike many forecasting methods, robust sets of scenarios put previously unanticipated events and their consequences onto the radar of strategic planners while equipping those planners with the indicators to know which of the scenarios will materialise.

You have released your latest scenarios into a very uncertain environment.

South African decision makers have not faced this degree of uncertainty since the late 1980s when domestic uncertainty was amplified by that of the final stages of the Cold War. Earlier this year the New York Times reported that the Global Economic Policy Uncertainty Index had reached a record high. Factor in South Africa’s volatile economic and political climate, and the degree of uncertainty confronting South African decision makers is unparalleled. However, good scenarios give decision makers sufficient advance warning of unanticipated political and economic shifts to introduce responses that capitalise on positive future events and navigate effectively around negative ones.