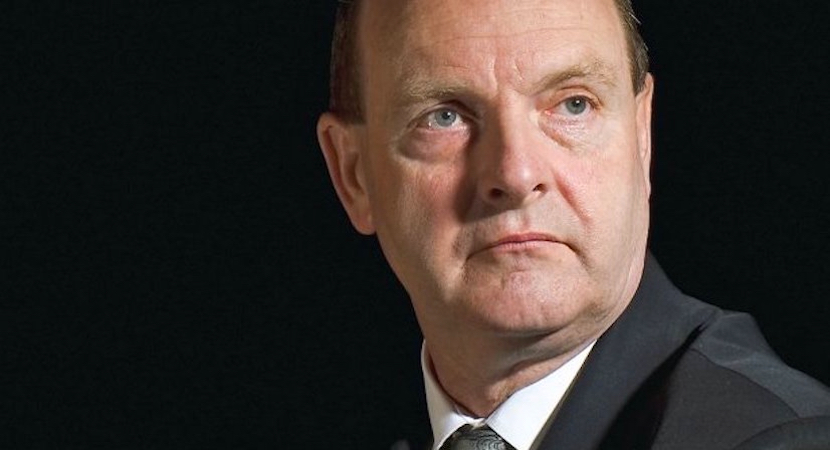 : EDINBURGH — Journalist Jacques Pauw has pieced together the state capture story in a book that has South Africans riveted to their chairs. It names and shames President Jacob Zuma’s keepers, the people who have reduced South Africa to a kleptocracy. Pauw says his sources will remain anonymous but are the true heroes of his book. One source has come forward, saying he is not afraid to be identified. In fact, he is proud to have been involved in the Jacques Pauw project. He is urging others to stand up and be counted. He warns those who have been complicit that they should do the right thing and come forward with evidence. Paul O’Sullivan is an independent forensic investigator, who reckons there will be arrests by Christmas in connection with state capture. His Forensics for Justice is a non-profit organisation committed to exposing corruption. – Jackie Cameron

Please read this extract from Jacques Pauw’s book. He’s talking about what he calls, the ‘keepers’.

My sources will remain anonymous but they are the heroes of this book. One day, when we emerge from this mess – and I have no doubt we will – they should be honoured for revealing the true colours of Jacob Zuma, and also of people such as Richard Mdluli, Nomgcobo Jiba, Lawrence Mrwebi, Berning Ntlemeza, Arthur Fraser, Prince Mokotedi and Tom Moyane. These latter folk will not be remembered for contributing positively to state institutions. Under their reign, crime has spiralled, thugs have walked free, prosecutions and convictions of organised criminals have disintegrated, tax collection has dropped and state revenue has decreased. Instead of strengthening our democracy, they will go down in history as people who were prepared to sell their souls, to sup with the devil, to keep Zuma out of prison and in power. These are Jacob Zuma’s keepers: the people who have brought our beautiful country to the brink of a mafia state.

I’m not afraid of any man, and do not require to be anonymous. I gladly admit that I gave Jacques lots of information and led him to others that could get more. I am proud to have played my part and invite anyone who thinks they can stop me from exposing the criminals in the criminal justice system to come and do so.

Not Vlok, Mlotshwa, Mabula, Kgorane, Ncube, Mashuga or any of the scum out there can survive what is coming. Good will triumph over evil. It always does.

Instead of skulking in the shadows and pretending you do not know what is going on, the rest of you should make a decision and decide now, go down with the sinking ship and end up in prison, or stand up and do what you are constitutionally obligated to do.

Michael Hulley, Duduzane Zuma, the Guptas, Yusuf Kajee, the Bhanas, Phahlane, Ntlemeza, Mdluli, Nhleko, Krejcir, not one of these people can or will help you. Their time is nearly over and they will go to prison. You just have to decide if you will join them there, or do what you are supposed to do and honour your country by doing the right thing.

I invite all of you to ask yourself how you will be remembered, either as ‘part of the problem’, or ‘part of the solution’. As you start thinking about the cold reality of time in prison, think how you might see the light and become the change that is needed to save this country from evil. Not only will you save yourself from prison, and your family from poverty and shame, you might even help save the country.

I suspect Jacques Pauw's book #ThePresidentsKeepers could just turn out to be something of a game changer in SA. We're entering tense times

Do the right thing, or pay the price.

I shall continue to be your conscience, until I can see that you have recovered your own conscience.