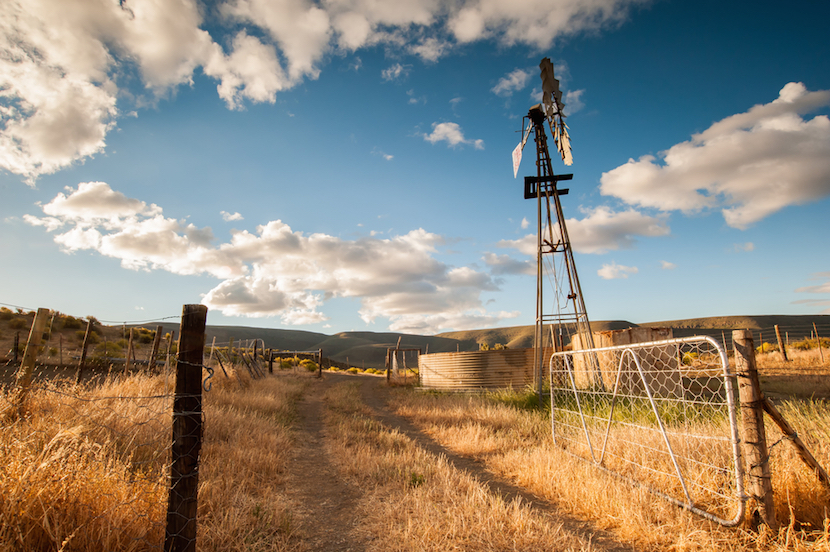 Despite the mountain of local and international criticism against the ANC-government’s decision to change the constitution to allow for land expropriation without compensation; they have steadfastly gone ahead and the Expropriation Bill is expected to be approved in Parliament this year. The end of January was the last day for public comment on the bill but that deadline has now been extended to the 29th of February after Parliament’s email address appeared to be overwhelmed by the response. Many people trying to make submissions received a message that their responses were blocked due to “unacceptable content.” Some organisations like GroundUp and Dear South Africa claimed that only those submissions that were objecting to the proposed changes, were blocked. This has prompted Parliament to extend the deadline to leap day. John Kane-Berman has taken banks and the business community in general to task in the Daily Friend for what he describes as appeasement or ‘we would agree with your objectives, but would like to propose a different method’ on expropriation. This strategy he says, saddled South Africa with “black economic empowerment and employment equity legislation”. – Linda van Tilburg

Land: beware of two steps forward and one step back

Jacko Maree, former CEO of the Standard Bank and one of Cyril Ramaphosa’s international sales team, was recently reported to have said that only agribusinesses felt threatened by plans to expropriate private property without compensation. Such apparent complacency is what the Institute of Race Relations (IRR) is counteracting by its campaign to get banks to clarify their stance on this issue.

The threat to property rights has been steadily increasing since President Ramaphosa first talked of expropriation more than two years ago. Towards the end of last year, draft legislation was published providing for the enactment of ordinary legislation (that is, by simple majority) setting out the circumstances in which the courts may determine that compensation should be ‘nil’. This was aimed at circumventing the constitutional requirements that legislation diminishing constitutionally entrenched rights requires majorities of two thirds or even three quarters.

The latest threat goes further: the African National Congress (ANC) wants to amend the draft legislation to vest the power to determine the ‘quantum’ of compensation in the executive, and so remove it from the courts.

Mr Ramaphosa has previously tried to set minds at rest by making soothing promises that everything will be done according to the law and the Constitution. But this is doublespeak: the whole apartheid system was one of legalised and constitutionally permitted discrimination.

In behaviour reminiscent of the previous government, the ANC plans now not only to undermine constitutional safeguards, but also to replace judicial power with bureaucratic power. It plans to make laws whose purpose is to undermine the rule of law.

Even though the courts may review executive decisions under the Constitution’s guarantee of administrative justice, review powers are much more limited than the power to decide, which will now be vested not in the courts but in a bureaucracy populated with party cadres.

And in any event, challenging bureaucratic decisions in the courts will be prohibitively expensive for litigants, most of whom will face a state with limitless resources.

Since the ANC has already stated that politicians and bureaucrats will be eligible to obtain land after cooling-off periods of one and two years respectively, it is obvious what is likely to happen. Predictably, ANC ‘veterans’ are among those listed as main beneficiaries.

The bad faith in all this is obvious. But the scheme is also clever. There will of course be major objections to the proposed increase in bureaucratic power. However, the ANC may then seek to meet these by saying it will reconsider. In a spirit of compromise, it will say, we will revert to the original version of the draft bill and leave ‘quantum’ decisions to the courts instead of vesting them in the executive. The danger is that this beguiling ‘compromise’ will tempt some of those who object to giving the executive new powers. They will say that the government has met them half way and that it would be churlish not to respond likewise by agreeing to some sort of new ‘social compact’ to speed up ‘land reform’.

This is nothing less than appeasement. Unfortunately, appeasement has been the hallmark of South African business, and of much of the media, including the financial press, ever since the ANC came to power in 1994. The strategy – if it can be called that – has been to say ‘we agree with your objectives’ but would like to propose a different method. This has given much racial legislation, including black economic empowerment and employment equity legislation, greater legitimacy than it might otherwise have had.

ANC plans to introduce a national health insurance system (and in the process destroy private medical schemes) likewise gain legitimacy from big healthcare companies that say they support the objective, but not the detail. The interests of patients and doctors are subordinated to those of companies seeking to position themselves for government contracts under the new health dispensation.

The ANC has long recognised that plans to destroy private property rights will encounter resistance. It knows which issues to prioritise and which to leave on the backburner. Hence its incremental approach, which has enabled it steadily to increase its regulatory and bureaucratic power, as well as its powers of patronage, over the past quarter of a century.

The overall strategy is one of firmness in principle, but dexterity in tactics. The ANC can therefore afford an apparent climbdown on the proposed shift of power from the courts to the executive, while garnering wider support for its overriding design to remove property rights. The planned shift of power can be deferred for later (along with expropriation of ‘prescribed assets’ and nationalising the South African Reserve Bank).

That is why proposals to amend the Constitution should be opposed on principle and in their entirety.