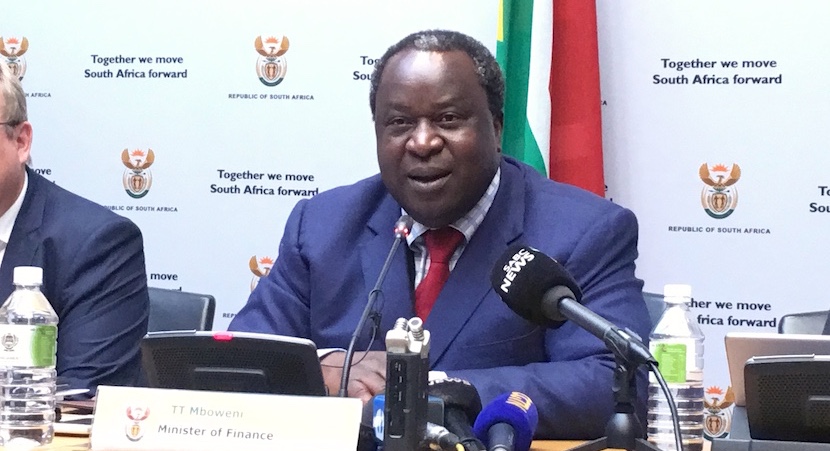 Finance minister Tito Mboweni summed up the contrasting situation Treasury faces by referencing a predecessor who one year distributed plums to parliamentarians in celebration of the good times. The 2019 equivalent is aloe ferox – the spiky, bitter plant whose best attribute is its resilience. To emphasise the biblical theme of a lean year, Mboweni drew three times from the Old Testament, further illustrating the change since his October mini budget by switching to a different Dickens novel this year – from Tale of Two Cities to Oliver Twist; from “best and worst of times” to a dominant theme a State Owned Enterprise refrain of “Please sir, may I have some more…” Here’s the executive summary. – Alec Hogg