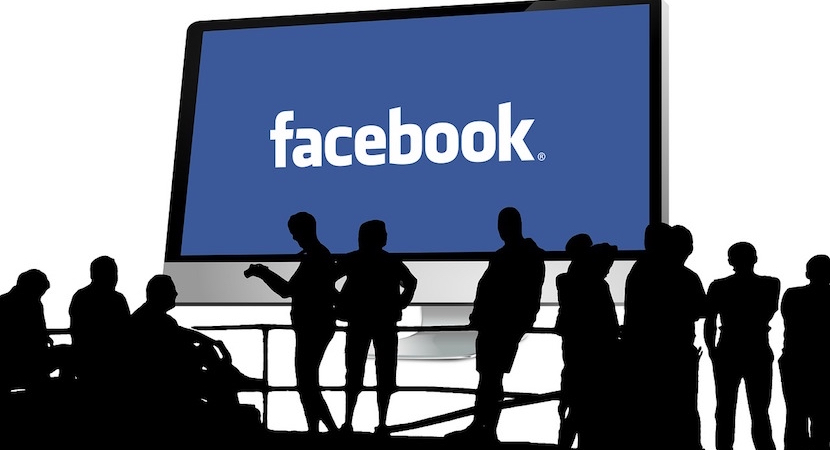 JOHANNESBURG — To get an idea of the scale of Facebook’s Cambridge Analytica scandal, one just needs to look at how many South Africans were exposed to the data breach. According to Facebook, only 33 users in South Africa downloaded the controversial quiz app, but it infected 59 777 South Africans. Doing the math, you’ll realise that for every user who used the Cambridge Analytica app, a whopping 1811 people connected to that user (on average) had their personal data exposed. The below email was sent to me by a Facebook spokesperson. – Gareth van Zyl

As Mark outlined in his post we are taking numerous measures. One of those being that everyone globally on their Facebook page will see an alert leading them to the apps setting where they can review the apps they’ve allowed to access to their data. Additionally, those potentially impacted by CA will also see the alert with additional language which will then take them to see what data might have been shared.