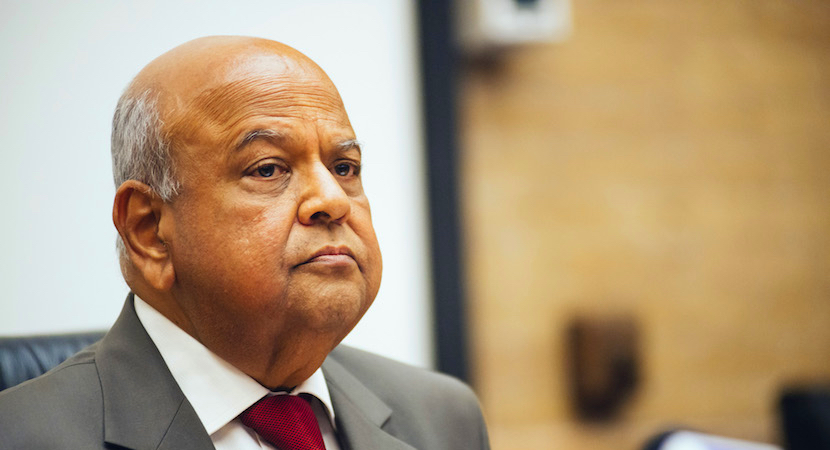 CAPE TOWN — Even if you don’t follow political developments with the daily addiction us newshounds do, you’ll be familiar with the dominant South African narrative of what happened during the Chief Zuptoid, Jacob Zuma’s debilitating rule as President. What you probably haven’t heard is exactly what a former victim of State Capture and now highly influential reformist cabinet minister, Pravin Gordhan is going to tell the Nugent Commission. His bombshell prepared testimony has been leaked to/obtained by the media. If ever there was further authentication needed of the breath-taking arrogance, corruption and impunity that resulted from the capture of virtually all institutions of accountability, Gordhan’s ‘tell-all’ contribution does the job. In capturing the State for their own and a select band of shady accomplices’ sole benefit, Zuma and his minions, fired, shifted or replaced anybody who got in the way. If they resisted, as Gordhan and other whistle-blowers did, the intelligence and prosecution services and any pliant media were ruthlessly set on them. Had the remaining courageous journalists, our courts and the Constitution not been available as instruments, the outcome would have done the plot of a dark science fiction novel proud. Thankfully, there were a few good men and women. – Chris Bateman

Gordhan, who now oversees state companies, made the allegations in a statement to a judicial panel that’s investigating claims that members of the Gupta family exploited their close relationship with Zuma to influence cabinet appointments and raid public coffers — a process known as state capture. Zuma, who quit in February under pressure from the ruling African National Congress, and the Guptas deny wrongdoing.

Gordhan, who is due to appear before the commission later this month, said his statement had been leaked to the media and declined to comment further. Bloomberg News was among several news organizations that obtained a copy.